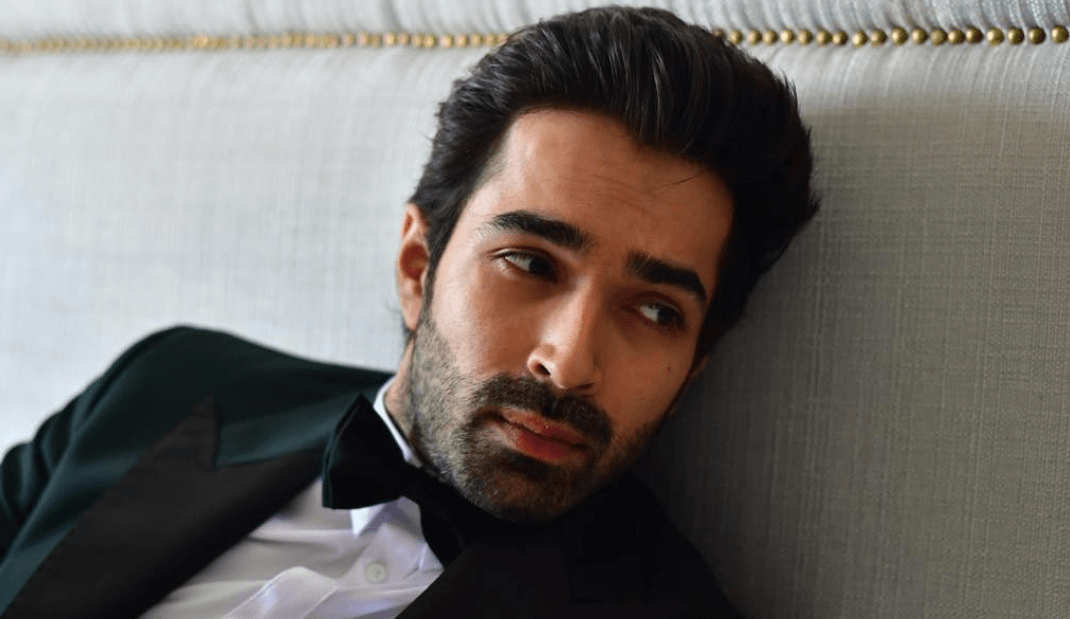 Varun Mitra is a television host turned actor. In 2015, he featured in the big screen for the first time with the Bollywood film Kaash as a lead role along with Nidhi Sunil, Kavya Trehan Kalki Koechlin. As a television host, his first project was Two for the Road which was released in the year 2013. This handsome model also features in web series and short films.