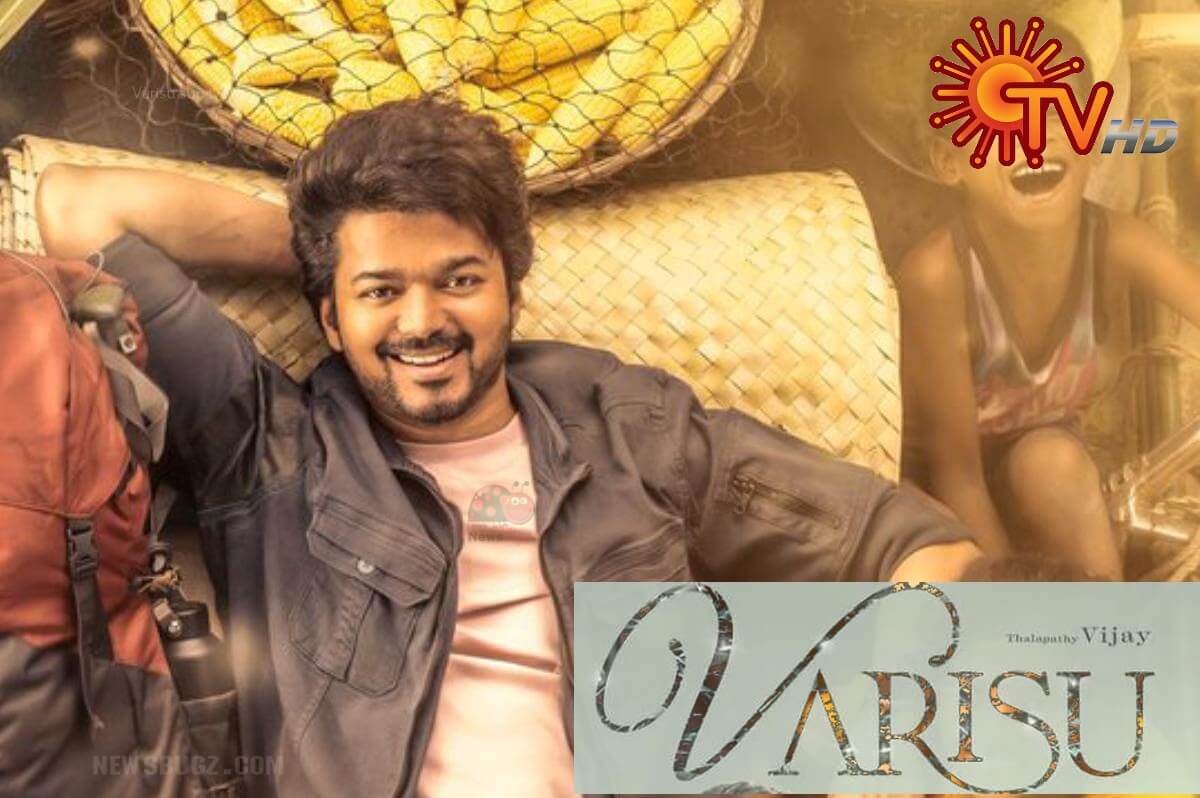 Varisu movie satellite rights were bagged by Sun Network. Thalapathy Vijay‘s 66th film titled Varisu was directed by Vamshi Padipally. The film drama was released in both Tamil and Telugu. It is the first bilingual film by actor Vijay. Sun TV is a leading Tamil channel that bags many movies for the weekend premieres. Watch Varisu movie (Tamil) on Sun TV and Vaarasudu (Telugu) on Gemini TV.