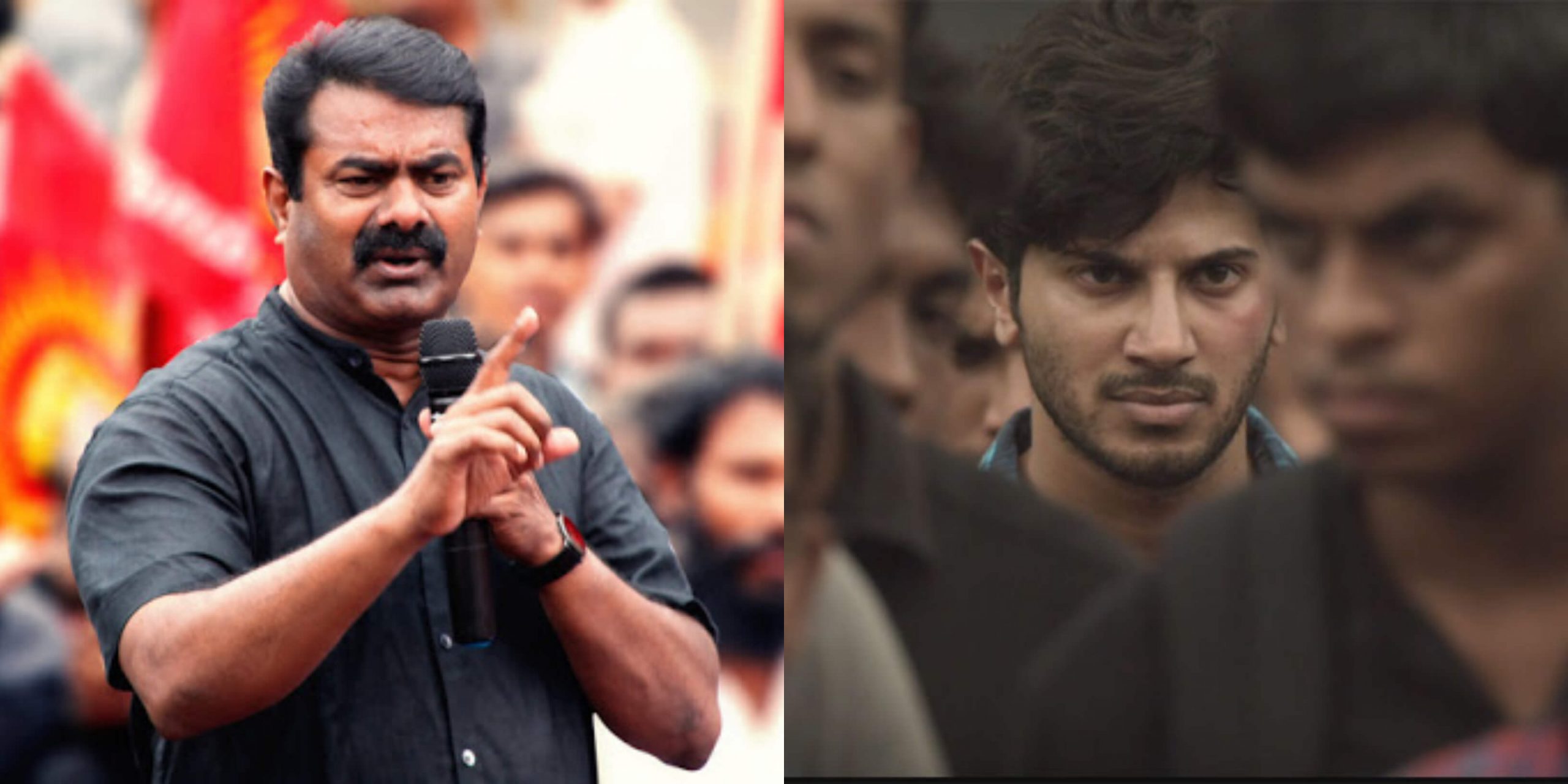 The film features a dog named Prabhakaran, owned by actor Suresh Gopi’s character Major Unnikrishnan. The name of the dog has created a controversy in which it insulting an LTTE founder Prabhakaran and an affront to Tamizh pride. Many Tamilians have condemned the actor to remove the scene.

Later, Dulquer Salmaan, who also produces the film, stated, “A lot of people have brought to my notice that the Prabhakaran joke in Varane Avashyamund is insulting to the Tamizh people. It was not intentional.” He explained, it is a reference to the 1988 Malayalam comedy Pattanapravesham. “It is a common meme in Kerala as well so it wasn’t directed at any person dead or alive as our disclaimer mentions in the beginning of the film,” Dulquer Salmaan’s’ statement read.

On April 27, Seeman said that, “Though I welcome Dulquer’s open apology, the excuses are lame and unacceptable. They should remove the particular dialogue from the film”.