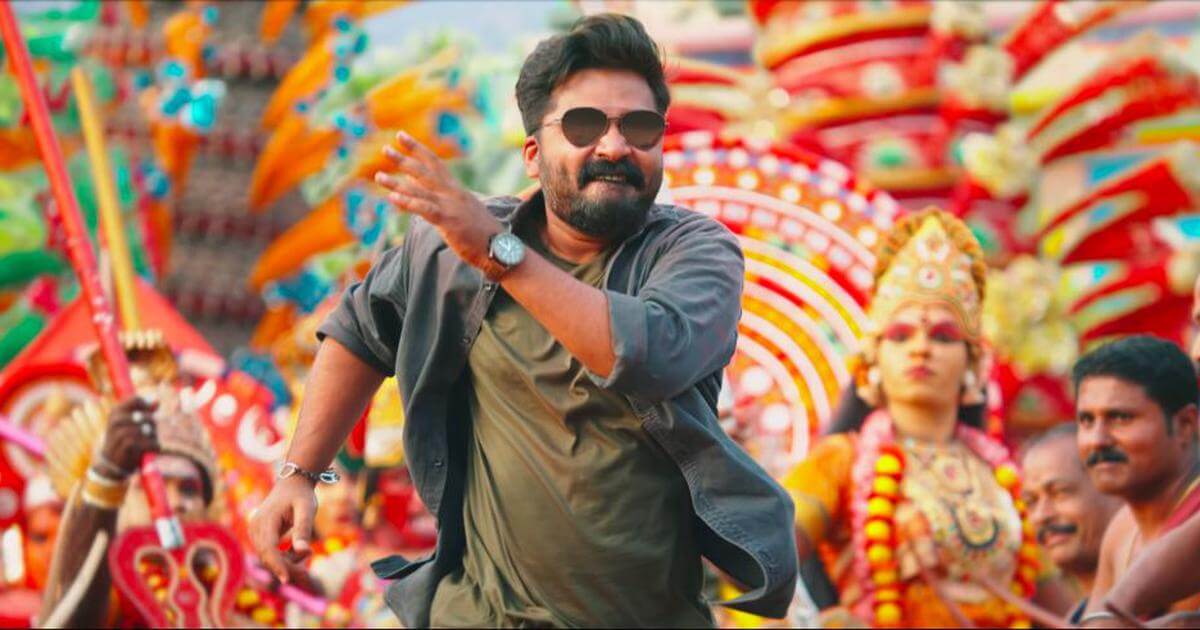 TamilRockers is an illegal online network that uploads pirated audio or HD video contents for download before it is officially released by the artist or under other legal authority. After the blockbuster Chekka Chivantha Vaanam, Vantha Rajavathaan Varuven is next movie for Silambarasan released yesterday. The movie is a official remake of Telugu film Attarintiki Daredi. Meanwhile, the movie has been leaked online by the famous piracy site, Tamilrockers.

The movie revolves around multi-millionaire (STR) coming to India to reunite his estranged aunt (Ramya Krishnan) with his grandfather. His grandfather wants his daughter on his 80th birthday. So, STR enters into the house as a driver. There, Simbu falls in love with his aunt’s daughter (Megha Akash).

Despite knowing that he has the responsibility of uniting his family, he gets into solve an issue concerning her family. The rest will forms the story with fun, emotions and more. The climax has a long lengthy dialogue by Simbu, that has good intent. Overall, Vantha Rajavathaan Varuven has nothing new and this fails to engage the audiences.