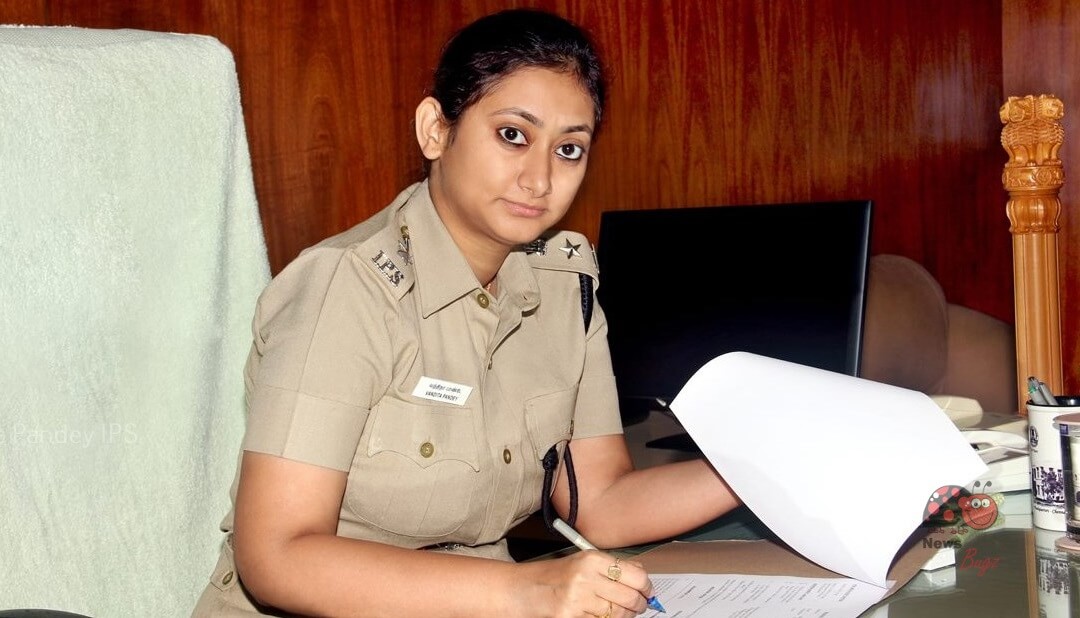 Vandita Pandey is an IPS women. She is an honest officer. She serves as a Superintendent of Police (SP) of the Chennai-based Economic Offence Wing. She also worked in Karur. Notably, Vandita Pandey serves in Tamil Nadu for more than five years. On 7th July 2022, Vandita was appointed as SP in the Pudukottai district.

Take a look at the latest photos of Vandita Pandey IPS,