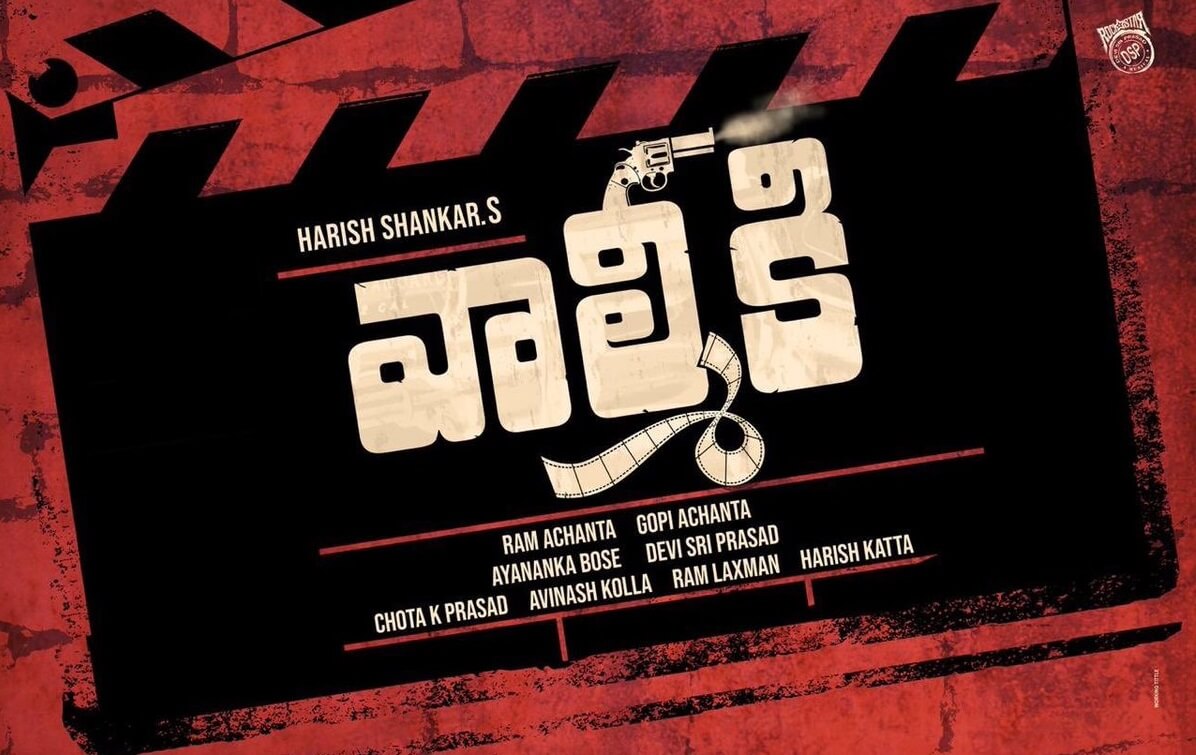 Valmiki is a 2019 Telugu action thriller movie written and directed by Harish Shankar. Produced by Ram Achanta and Gopi Achanta under 14 Reels Plus banner, Valmiki features Varun Tej in the lead role along with Pooja Hedge, Atharvaa and Mirnalini Ravi in the supporting roles. Music director Devi Sri Prasad composed the songs and background score for this movie. Ayananka Bose and Chota K Prasad are the cinematographer and editor of this movie respectively. It is a remake of 2014 Tamil blockbuster movie, Jigarthanda.