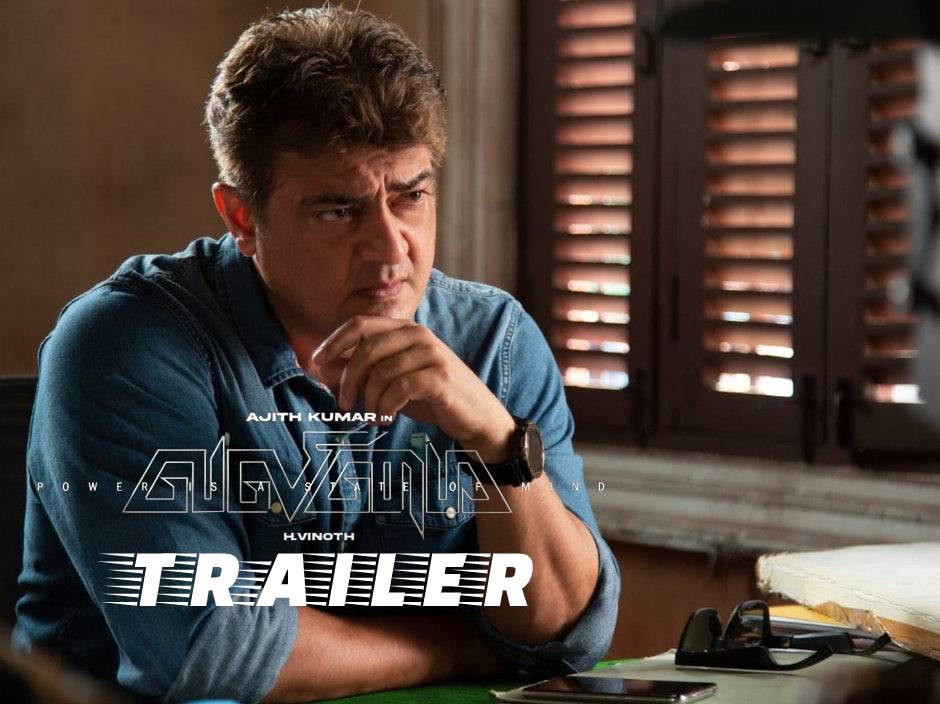 As the songs, and tracks have become top charts among the audio and digital platforms. The fans are expecting that the trailer would take to the next level. The moviemakers are also shared some of the glimpses of the Valimai teaser like Ajith Bike Stunts and sequences. Valimai Songs like Mother, Whistle Theme Music, Naanga Vera Maari Song are chartbusters in 2021 and also trending on social media platforms.