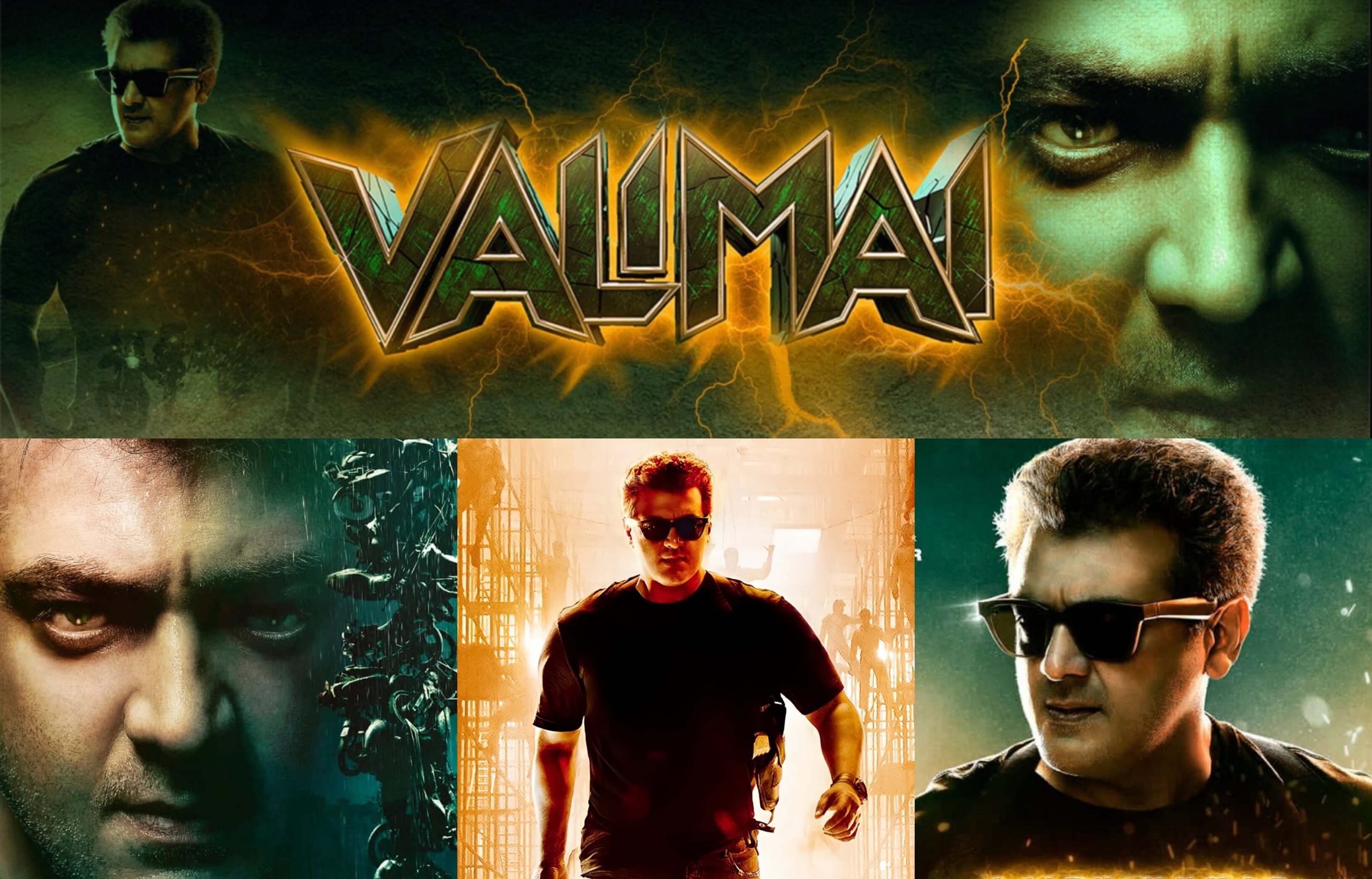 The film shoot starts on 18 October 2019 in Chennai. After Vaali, Villain, Varalaru, Veeram, Vedalam, Viswasam, it again “V” for Thala Ajith. Touted to be a mind game thriller, the film is slated to be released on February 24, 2022 in multilingual audio like Tamil, Telugu, Hindi, Kannada.

Herisre the complete cast list of the upcoming movie Valimai 2021,

The first glimpse of Valimai is all set to release on 23 September 2021.

Check out the stunning posters of Ajith Valimai Movie,