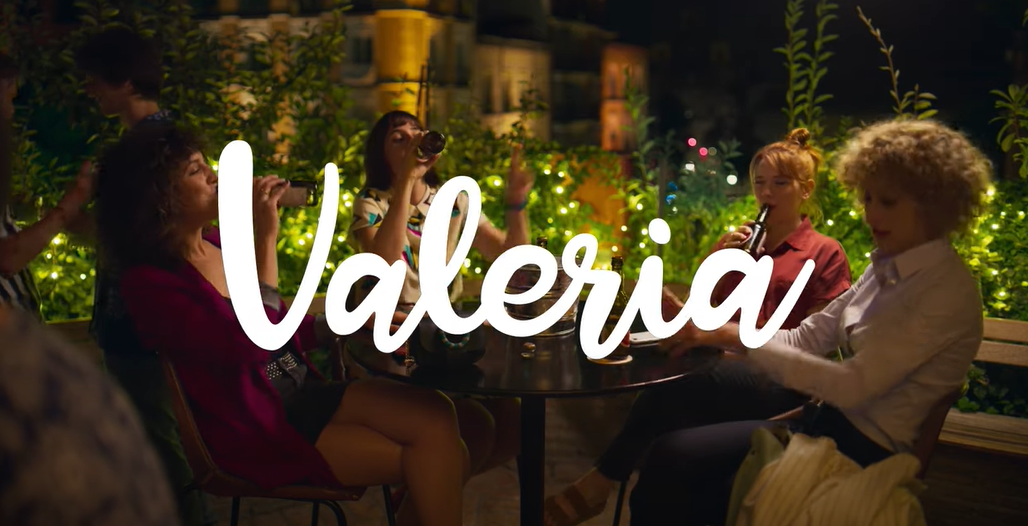 Netflix has released the trailer of its new upcoming Spanish series Valeria. Based on the novels by Elísabet Benavent, the series was directed by Inma Torrente and Nely Reguera. Valeria features Diana Gómez and Ibrahim Al Shami in the lead roles along with Silma López, Paula Malia, Teresa Riott, Maxi Iglesias in the supporting roles. Valeria series will feature 8 episodes that will be available online on Netflix from May 8.

Valeria revolves around a married girl who is a writer. She ends with both her writing and her husband. Later, she takes her three friends Carmen, Lola and Nerea for a trip. To understand Valeria, you have to put yourself in her shoes.

Here are the complete cast and crew details of Valeria,