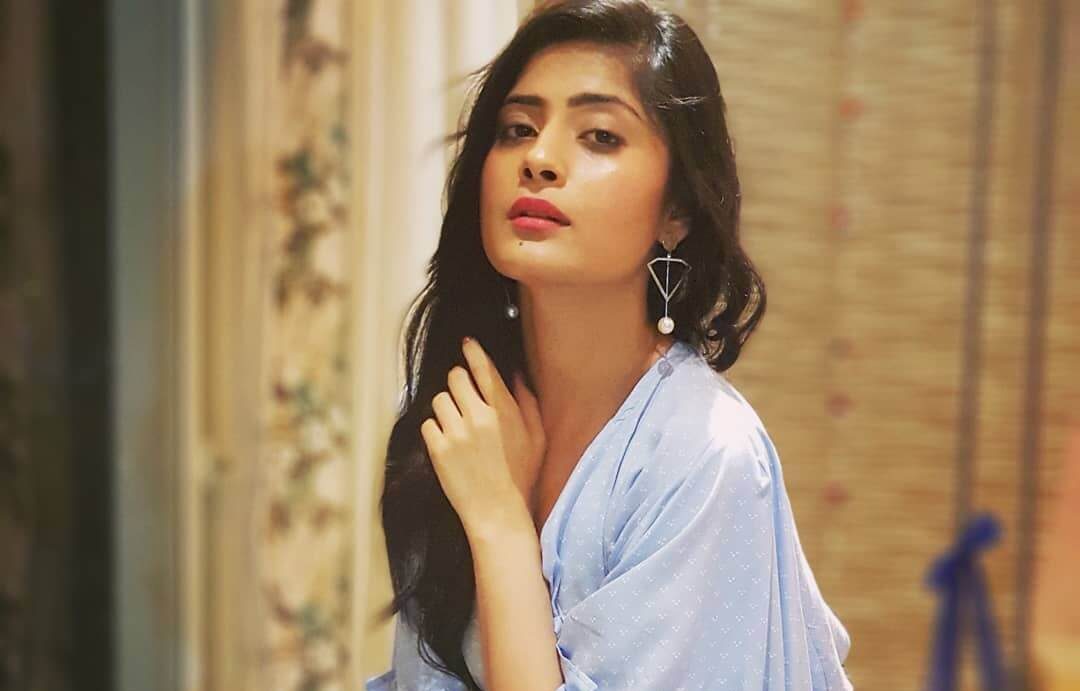 Vaishali Takkar is an Indian television actress, who predominantly appears in Bollywood television industry. She made her debut television series titled Yeh Rishta Kya Kehlata Hai which is one of the most popular TV show aired on Star Plus. Now she is currently working in the TV show Sasural Simar Ka in this TV series she appeared in the parallel lead role as Anjali Prem Bharadwaj. Check out below for Vaishali Takkar Wiki, Biography, Age, TV Series, Family, Images and more. 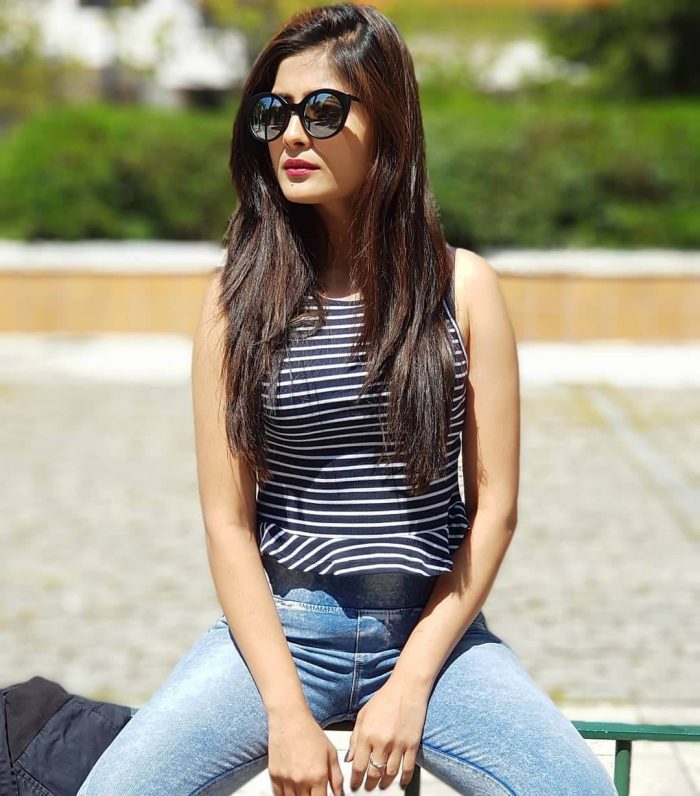 Vaishali Takkar was born on 15 July 1993 in Ujjain, Madhya Pradesh, India. Vaishali Takkar family is now residing in Mumbai, Maharashtra, India. Her father name is H. B. Takkar and her mother name is Annu Takkar. Her schooling and graduation details will be updated soon. 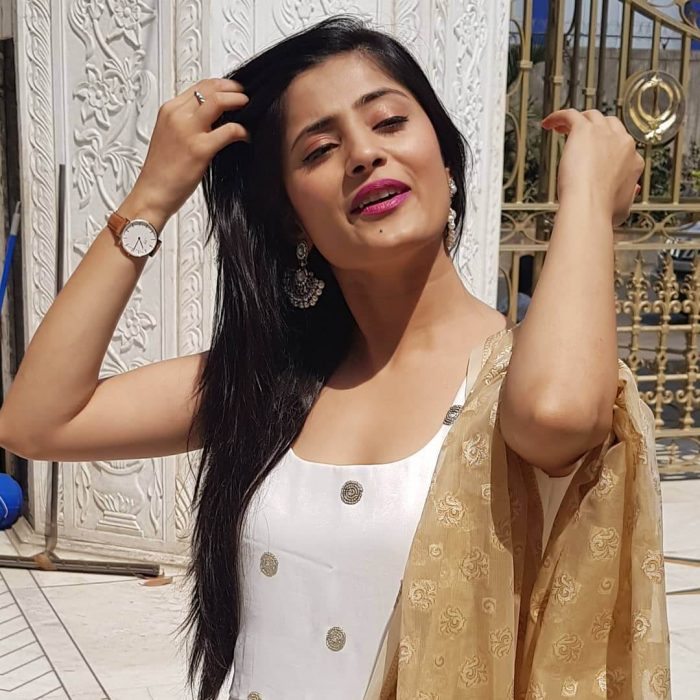 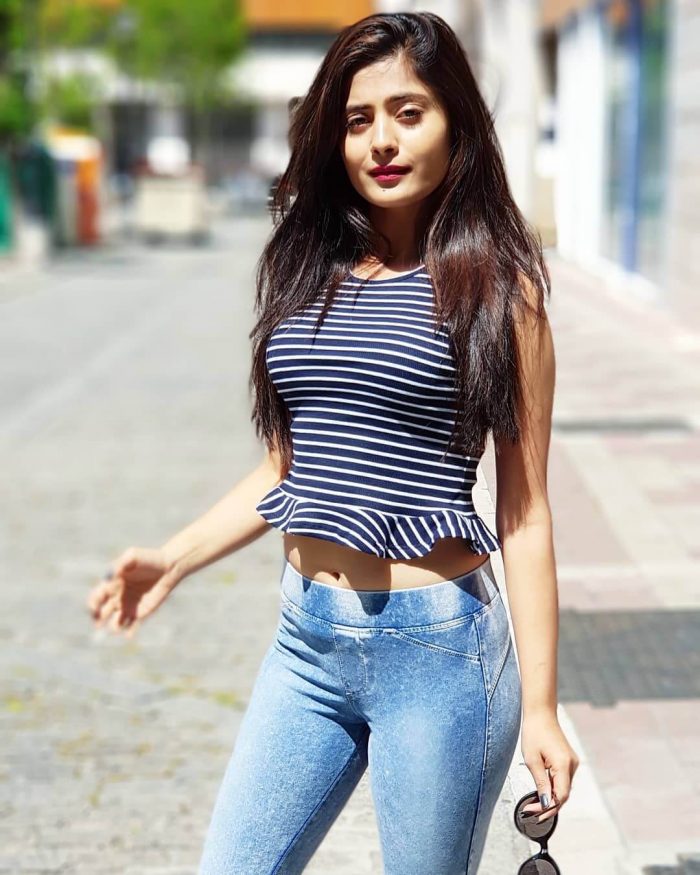 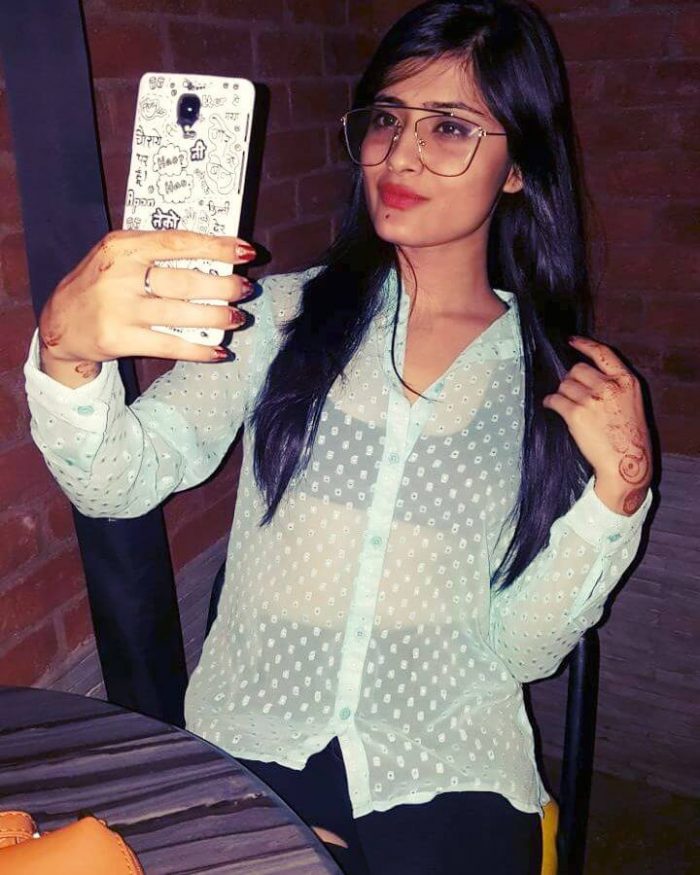 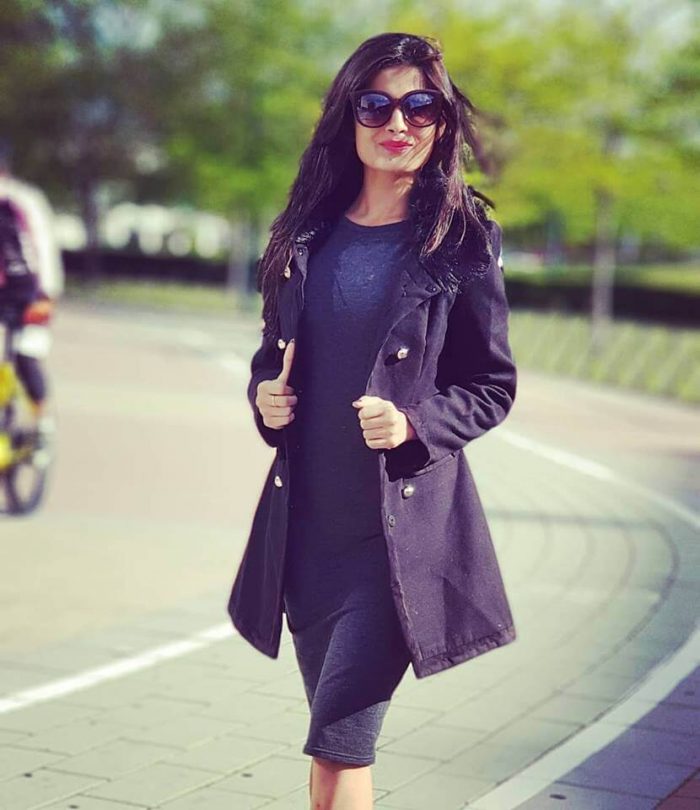 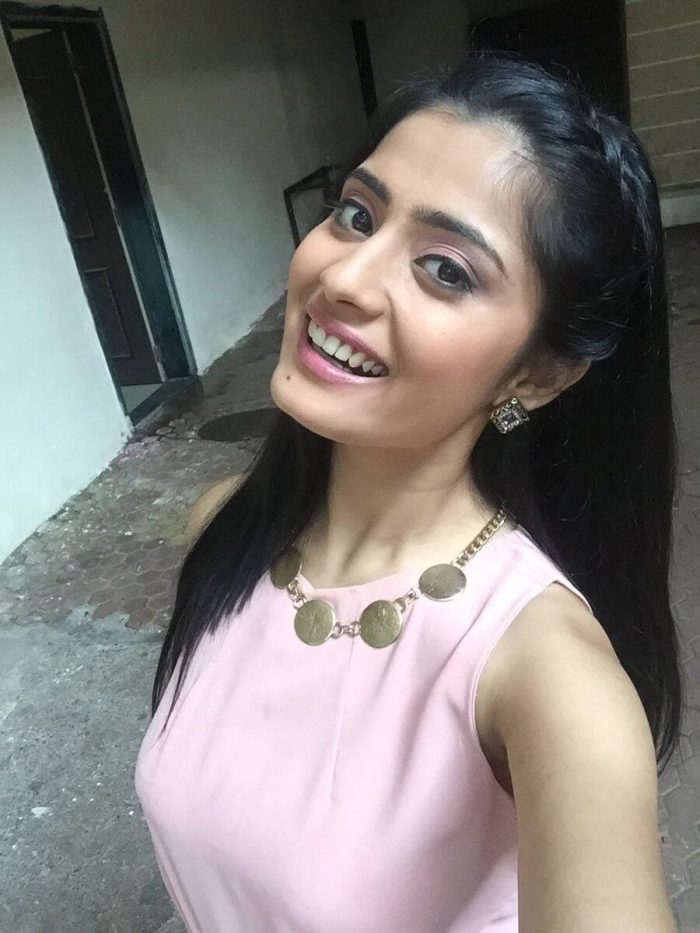 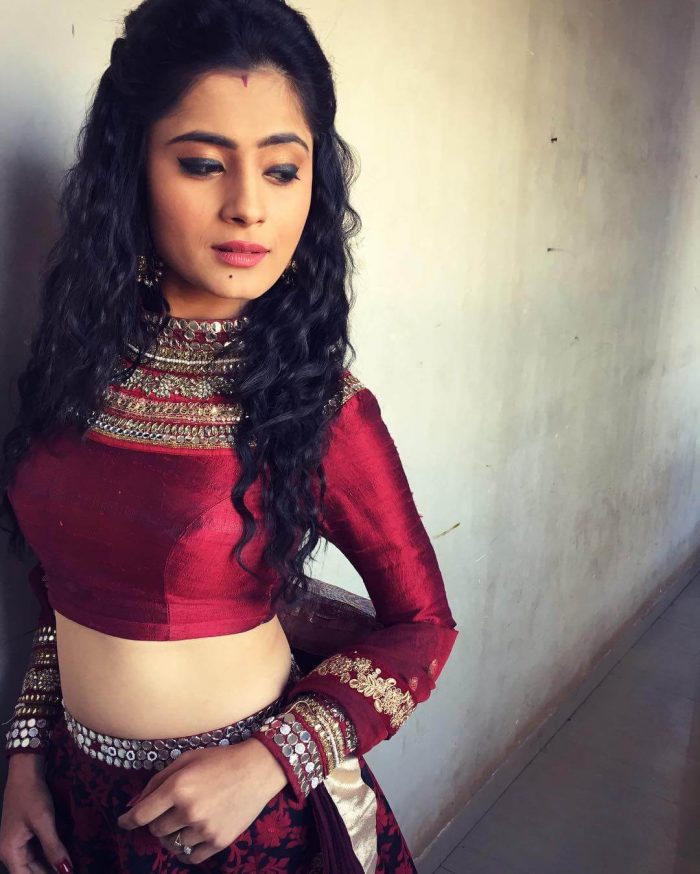 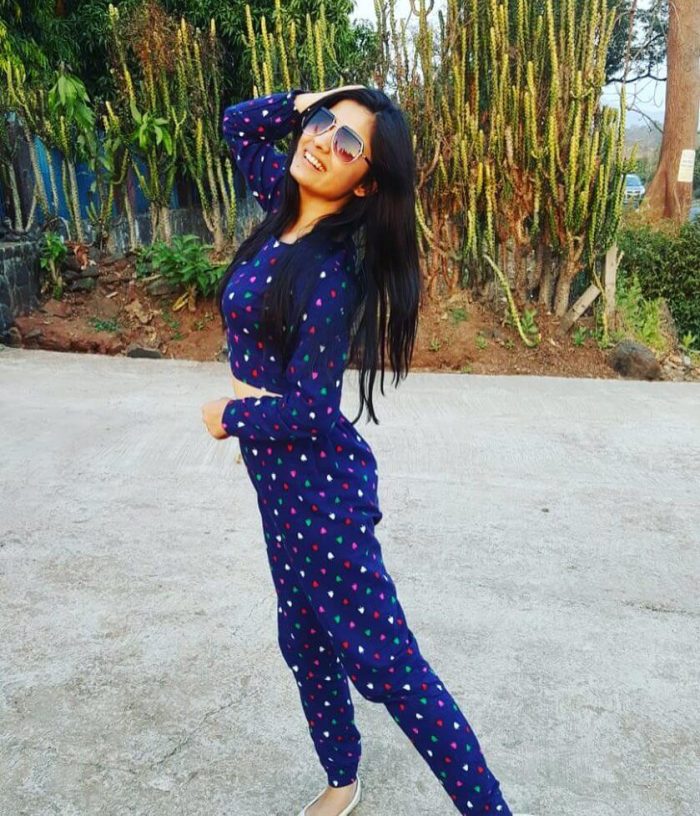