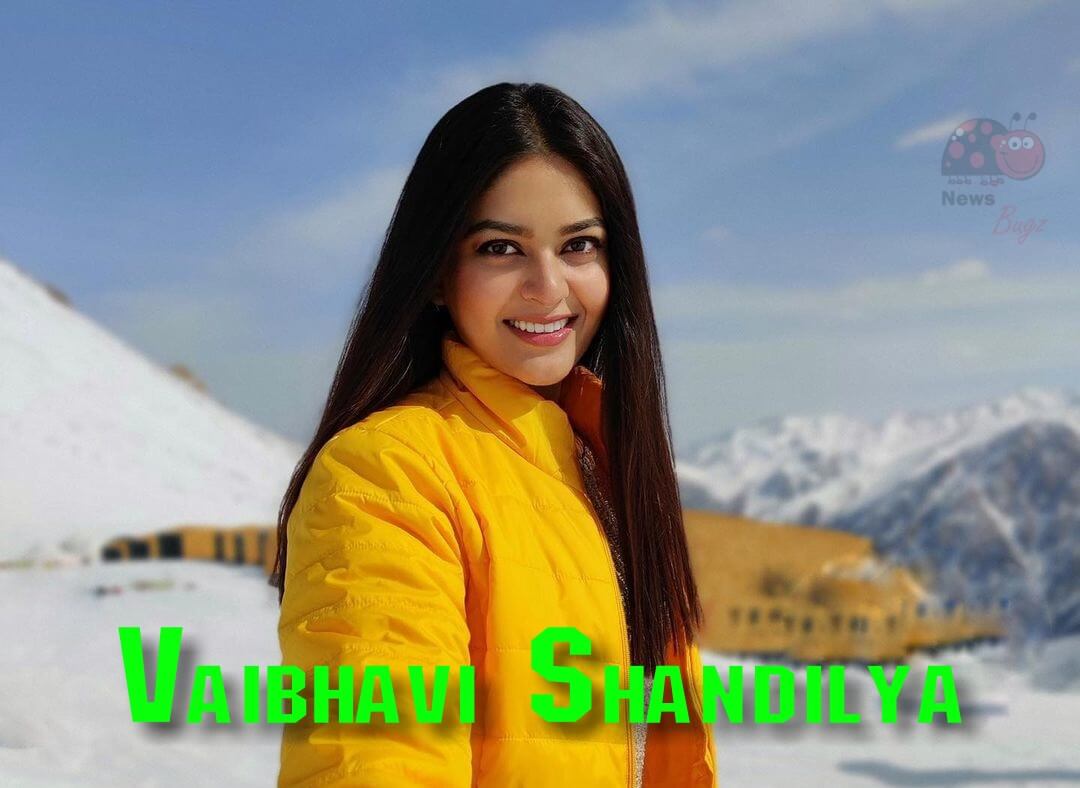 Vaibhavi Shandilya is an Indian Film Actress who made her debut in a Marathi Movie named Janiva in the year 2015. Janiva was mainly noted for a debut made by Sathya who is the son of Mahesh Manjrekar. Vaibhavi Shandilya was acclaimed for her role in the film and for her acting skills. She then signed a project in Tamil in a lead role against Santhanam which is yet to be released. Her work in the Gaalipata 2 Kannada movie was appreciated by audiences and celebrities all around the film industry.

Vaibhavi Shandilya’s debut movie “Janiva” was released in the year 2015 and the movie did not succeed at the box office. Her second film Lord of Shingnapur for which she won critical acclaim. The second movie was based on Mythology.

Her second movie also didn’t get any positive reviews and it did not succeed at the box office. Then Vaibhavi acted along with Vidhya Balan in the Bhagwan Dada’s biopic called “Ekk Albela” in the year 2016 which received mixed reviews from the public. In the year 2016, she signed a Tamil project named “Server Sundaram” along with Tamil actor Santhanam which is yet to be released followed by another movie in Tamil Sakka Podu Podu Raja which is also scheduled for release.

Take a look at the recent photos of Vaibhavi Shandilya,