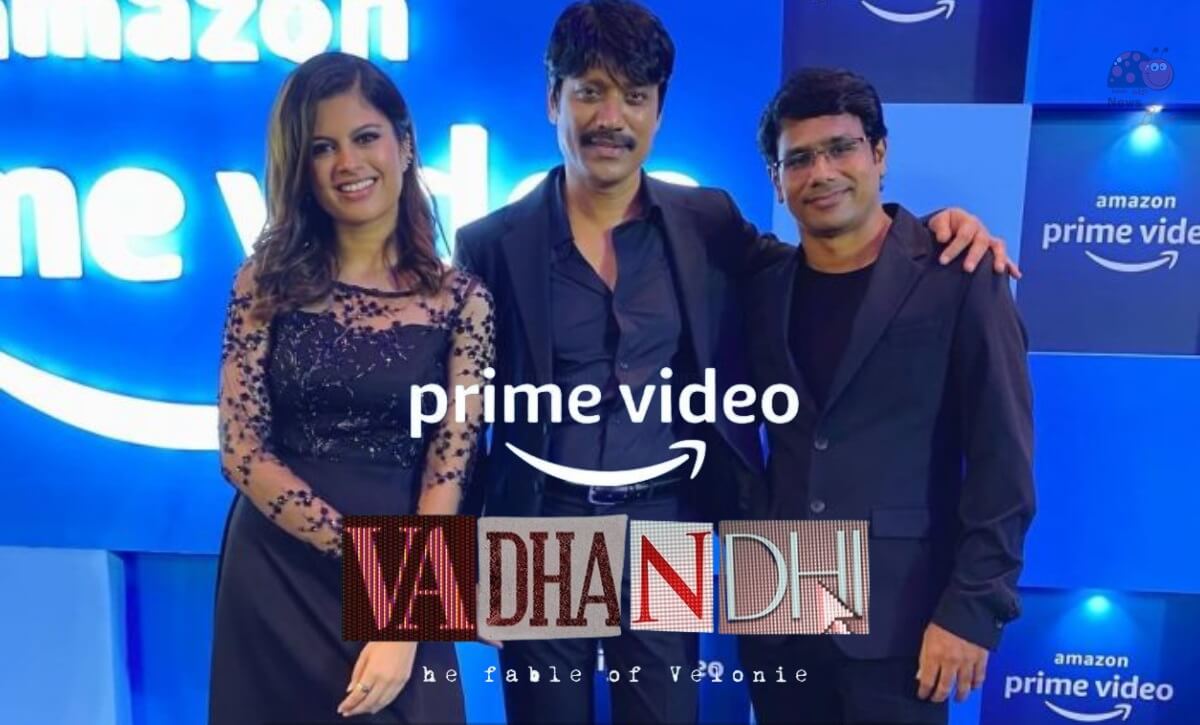 Vadhandhi is a new web series directed by Andrew Louis. Pushkar and Gayatri of Vikram Vedha (2017) fame have produced this venture. Amazon Prime Video financially supported this series. SJ Suryah made his digital debut in this series, where he played a protagonist role with Laila, Nasser, and Sanjana playing a prominent roles. Vadhandhi The Fable Of Velonie is set to release in five different languages on December 2, 2022. Watch all episodes of the Vadhandhi web series only on Amazon Prime Video.

As per the details acquired from the poster, it seems to be a crime thriller series and SJ Suryah is playing the role of a Cop.

Here are the cast members of the Vadhandhi (2022) Web Series,

How to Vadhandhi Web Series Online

Check out the complete details of the Vadhandhi (2022) web series,