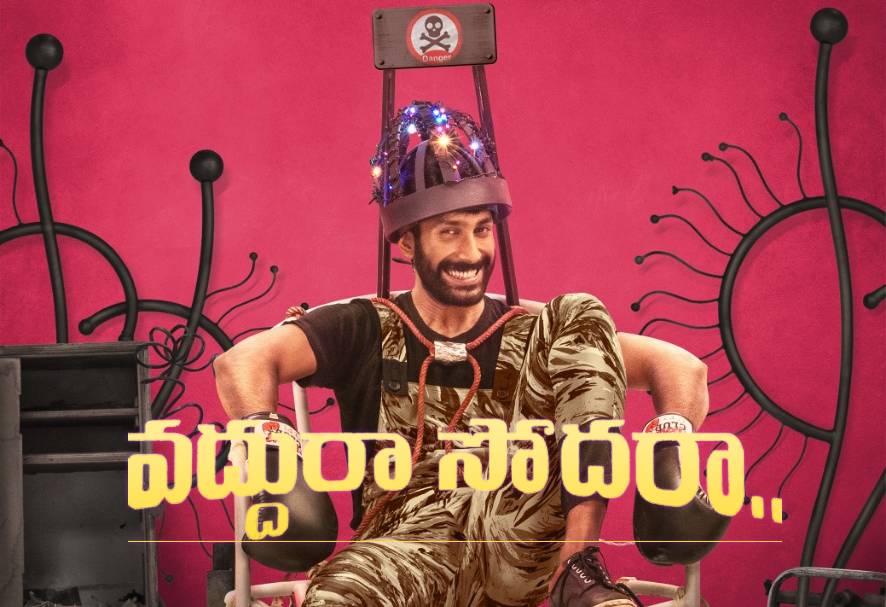 Vaddura Sodharaa is the latest Black comedy-drama written and directed by Islahuddin. It features Rishi, who marks a Telugu debut and plays in protagonist role and Dhanya Balakrishna takes the female lead. The film is jointly produced by Dheeraj Mogilineni And Amrej Suryavanshi with an association of Swecha Creations And StabFab productions. Prasanna Sivaraman composes the background scores for the movie. Madhura Audio grabs the official rights for the music.

Vaddura Sodharaa story is about a simple young man who has lost his soul mate and wants to end his life. The makers of the movie plan to release the movie soon.

Here’s the some of the cast list from Vaddura Sodharaa Movie,