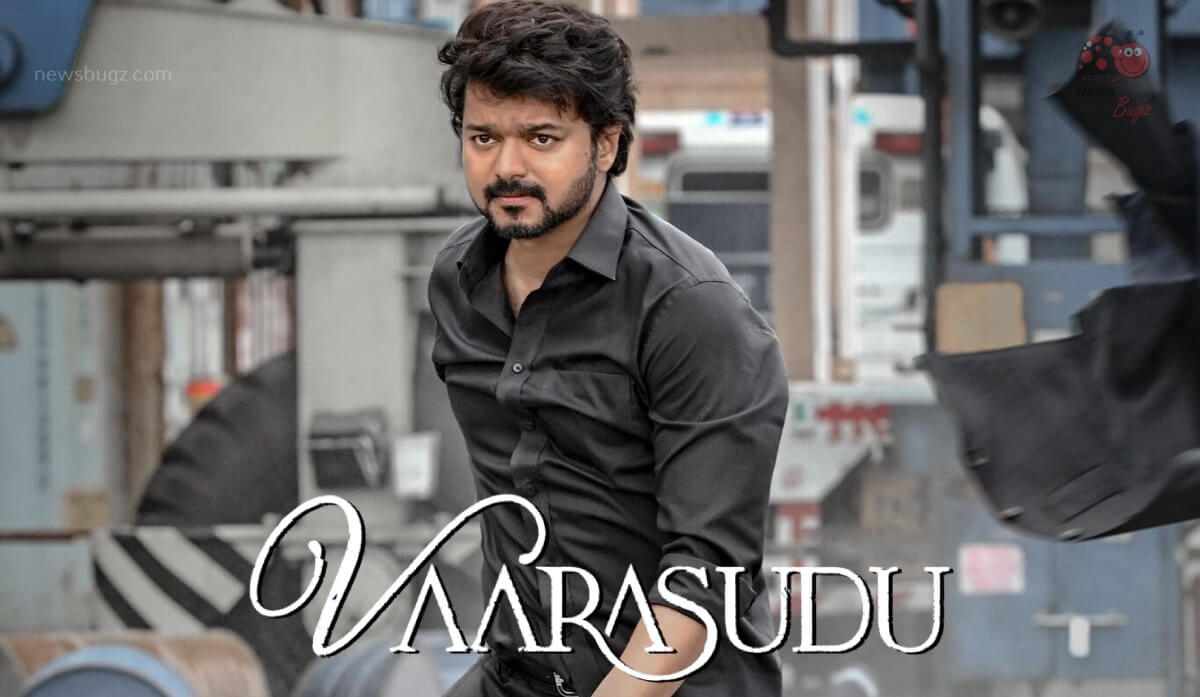 Vaarasudu is the latest Telugu movie directed by Vamshi Paidipally. Vijay and Rashmika Mandanna are the protagonists while Sarathkumar, Sangeetha, Shaam, Prakash Raj, Yogi Babu, and Srikanth played crucial roles. The film was bankrolled by Raju, Shirish, and Pearl V Potluri along with Param V Potluri under the Sri Venkateshwara Creations banner. Thaman Composed the songs and background music. The Tamil version of this film was titled Varisu. The film is slated to be released on the occasion of the Pongal festival on 17 January 2023.

Karthik Palani worked as the cinematographer and K L Praveen edited it. The stunts are choreographed by Ram – Laxman, Peter Hein, and Dhilip Subbarayan.

Here are the cast members of the Vaarasudu movie (2023),

Sun Network acquired the satellite rights for this movie. According to the reports Amazon Prime Video acquired the streaming rights for this film and the OTT release date will be announced soon after its theatrical release. Stay tuned to newsbugz to know more details about the Vaarasudu movie.