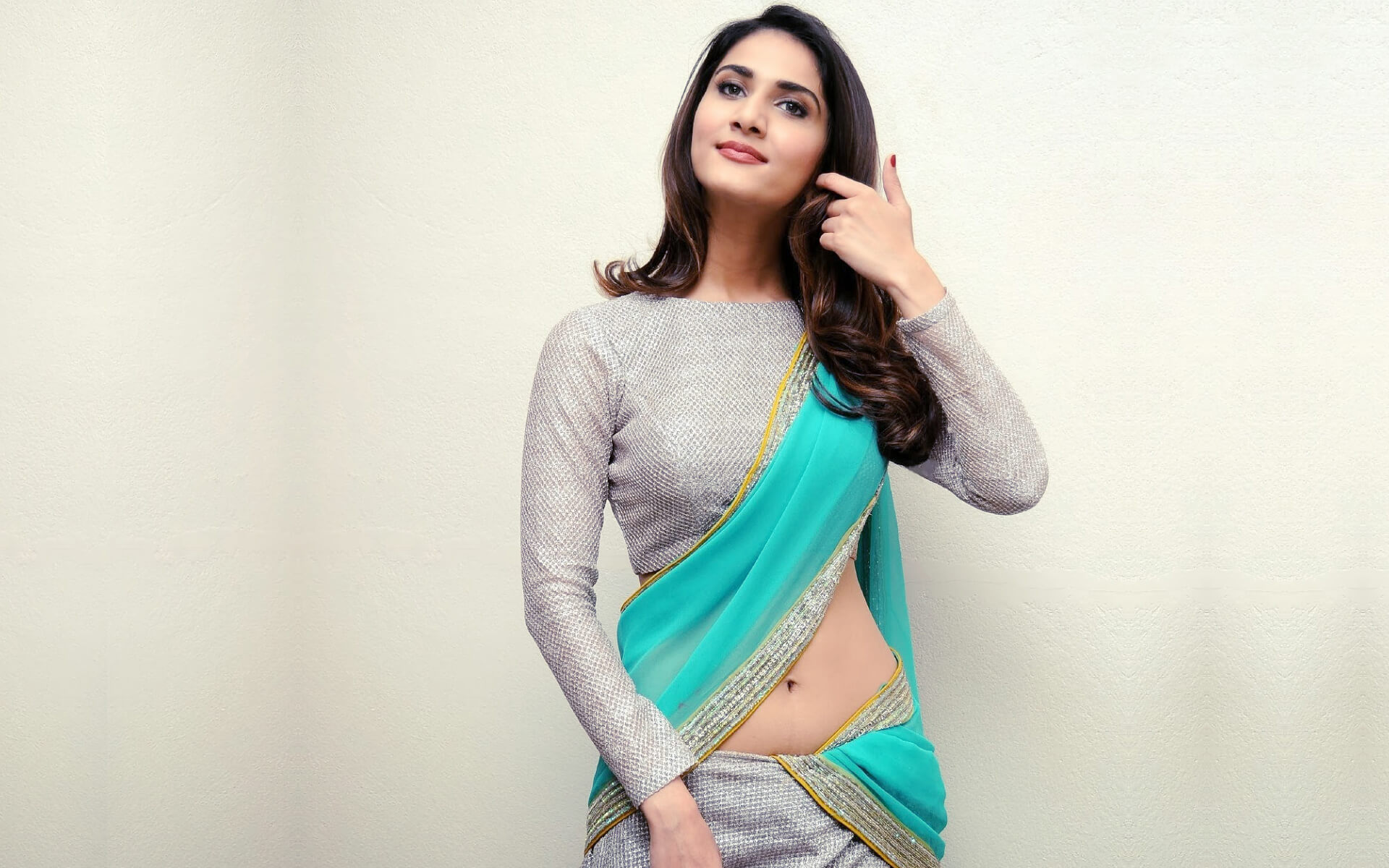 Vaani Kapoor is an Indian movie actress and model, who primarily works in Tamil and Hindi film industry. She made her acting debut with the Bollywood movie “Shuddh Desi Romance,” directed by Maneesh Sharma in the year 2013. Her performance in that movie received several nominations and awards. For that movie, she received the Best Female Debut at the 59th Filmfare Awards. Check out below for Vaani Kapoor Wiki, Biography, Age, Movies List, Family, Images and more.

Vaani Kapoor was born on 23 August 1988 in Delhi, India. Vaani Kapoor family is now residing in Mumbai, Maharashtra, India. Her father name is Shiv Kapoor, a furniture exporter and her mother name is Dimpy Kapoor, a teacher-turned marketing executive. She has a sister named Nupur Chopra. She completed her schooling in Mata Jai Kaur Public School, Ashok Vihar, Delhi and finished her graduation in Tourism at IGNOU (Distance Learning). Once after her graduation, she took up an internship at Oberoi Hotels & Resorts in Jaipur and then worked in the ITC Hotel. Later, she signed for the modelling projects with Elite Model Management.

Vaani Kapoor started her acting career in the year 2013 with the Bollywood movie “Shuddh Desi Romance” with Parineeti Chopra and Sushant Singh Rajput. In that romantic comedy movie, she was cast for the supporting role and her performance in the movie was praised by the critics. Then she grabbed the Best Female Debut award at the 59th Filmfare Awards. In the year 2014, she acted in her Tamil debut movie titled “Aaha Kalyanam,” directed by A. Gokul Krishna. In that movie, she appeared with Nani and for her performance in the lead role has received a critical acclaim. In 2016, she acted in the Aditya Chopra’s romantic drama “Befikre,” with Ranveer Singh. Later she appeared in the Yash Raj Remake Music Video titled “Main Yaar Manana Ni“. After that, she signed for the untitled movie to act with Hrithik Roshan and Tiger Shroff in 2019.