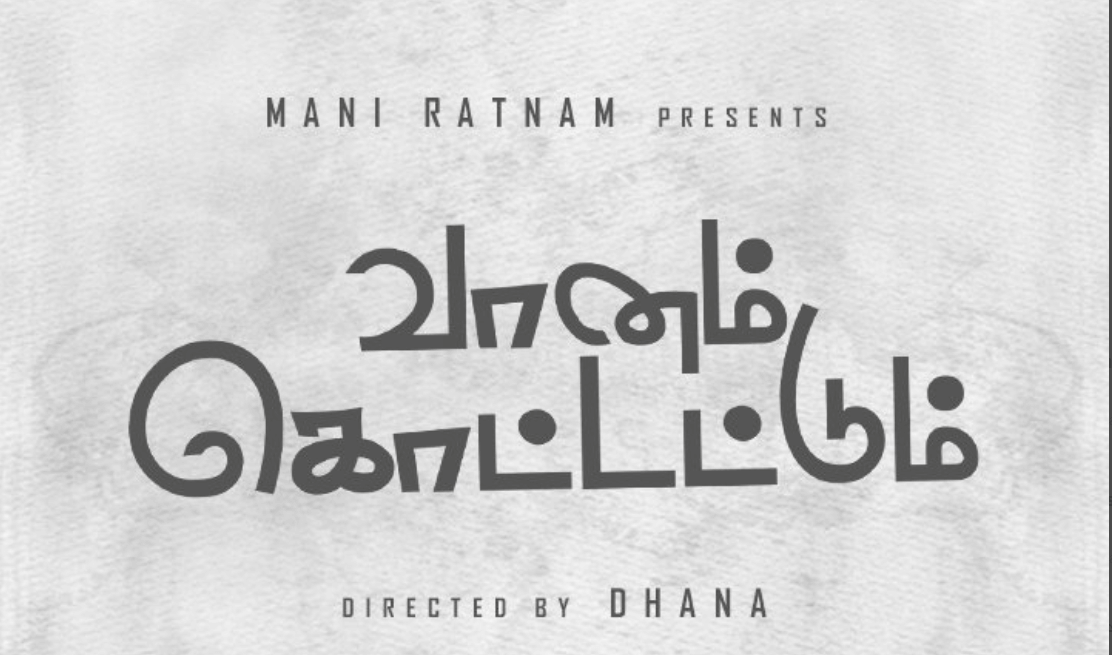 Vaanam Kottatum is a Tamil movie directed by Dhana of Padaiveeran fame. Produced by Mani Ratnam under his Madras Talkies banner, Vaanam Kottatum movie stars Sarath Kumar, Radhika, GV Prakash, Vikram Prabhu, Madonna Sebastian, Aishwarya Rajesh and Shanthanu Bhagyaraj in the lead roles. According to the source, Madonna Sebastian plays Vikram Prabhu’s pair in the film while Aishwarya Rajesh will be seen as his sister. Sid Sriram will be composing the songs for the film. Preetha Jayaraman of Abhiyum Naanum-fame cranks the camera.