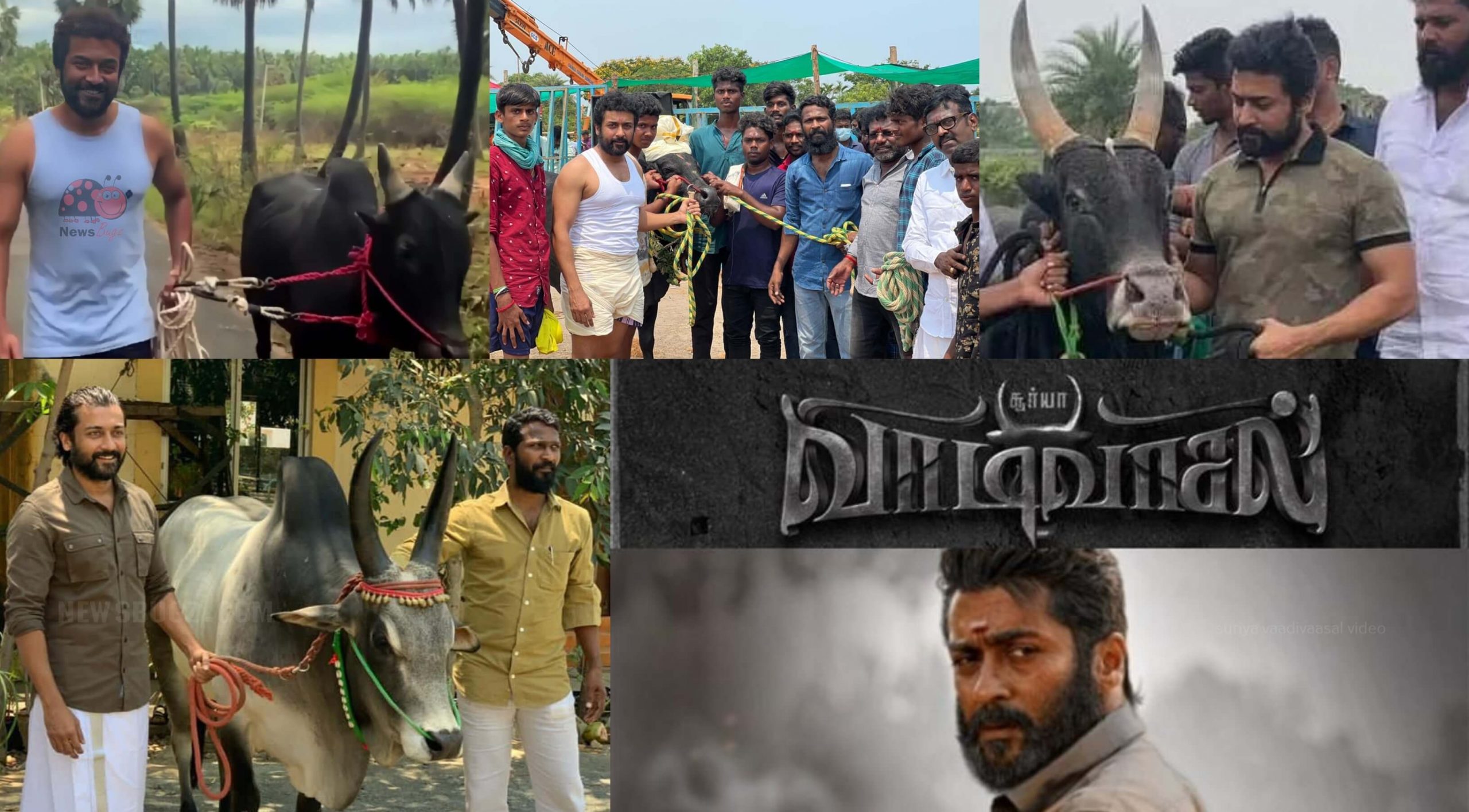 Vaadivaasal is a upcoming Suriya movie directed by Vetrimaaran. The film was bankrolled by Kalaipuli S Thanu under V Creations’ banner. On 22nd July 2022, the 68th National Film Award winners list was announced, in that, Suriya won the Best Actor Award for his performance in Sudha Kongara’s Soorarai Pottru film. Coincidentally, Suriya celebrates his 47th birthday today on 23 July 2022. On this special occasion, the makers released the special video from Vaadi Vaasal movie,

Vetri Maaran’s Vaadivaasal movie is based on Jallikattu (Tamilnadu Traditional Sport) which is set in Madurai backdrop. It is also said that Suriya will be playing a dual role in the film as a father and son. The music was composed by National Award-winning GV Prakash Kumar.