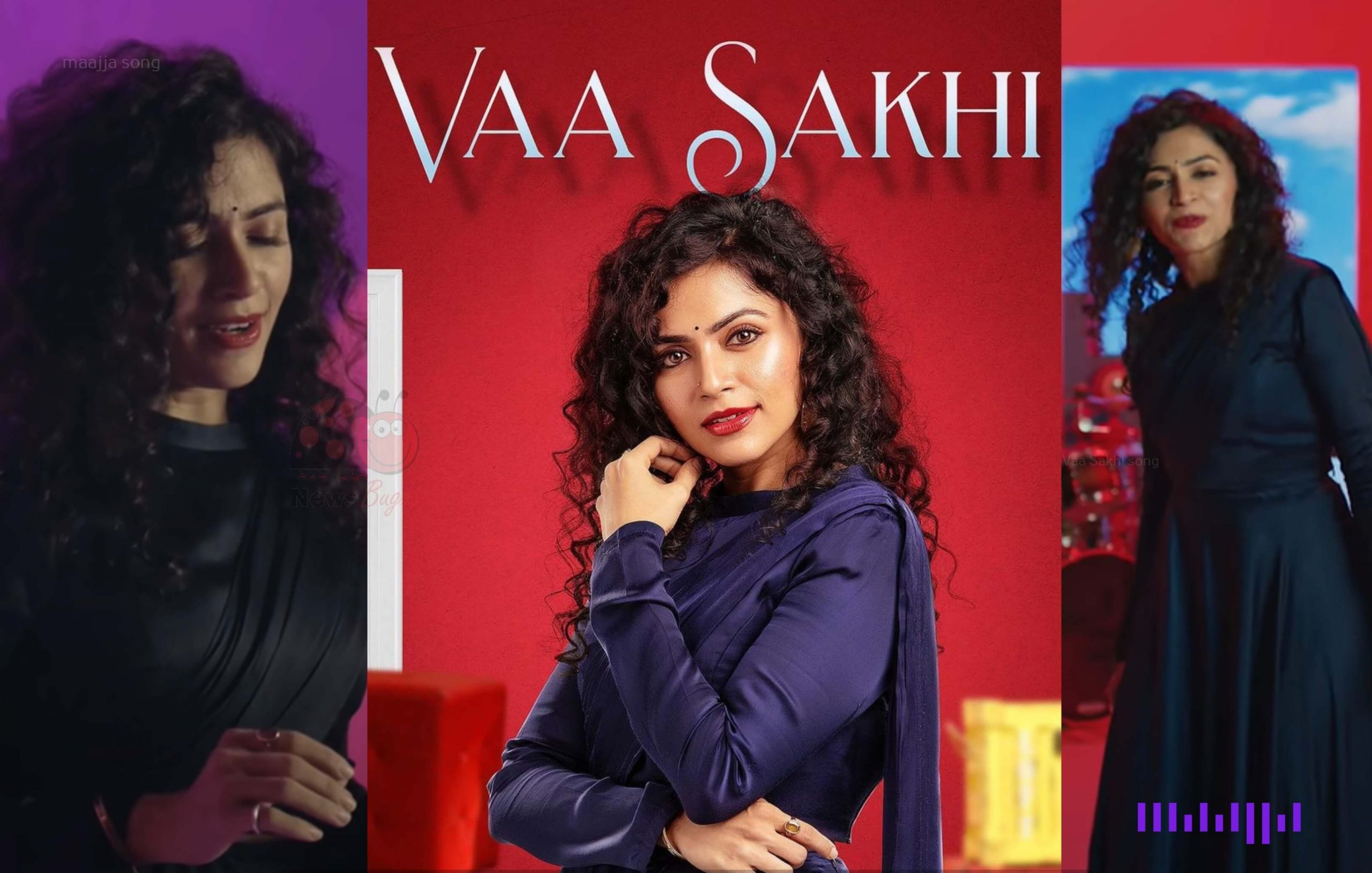 Maalavika Sundar released the first look poster of the song on her Instagram account. Vaa Sakhi song was composed and made by Akshay Yesodharan, Reshwin Nishith, Sayee Rakshith, Bharat Sundar. The recordings are done by Ishit Kuberkar while Saurabh Joshi is the Sound Engineer. The lyrics were written by Ahamed Shyam.

Maajja’s first song Enjoy Enjaami is a massive hit that hits more than 157,684,153 views on youtube. The song has gone viral among kids too. We can see many Instagram reels videos and dance covers using Enjoy Enjaami song.