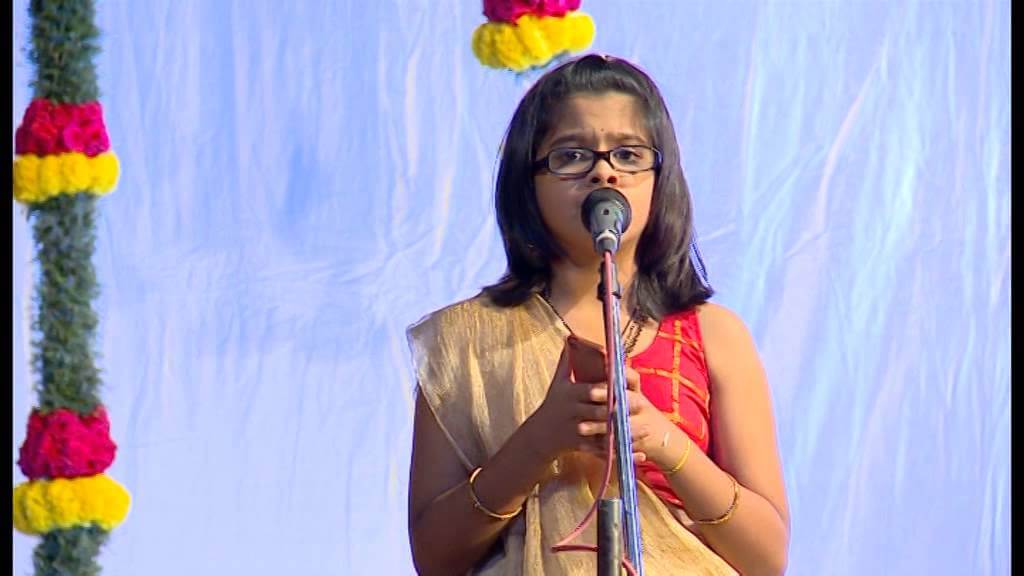 Uthara Unnikrishnan is an Indian playback singer, who sing songs for Tamil film industry. Moreover, she has won the National Film Award for Best Female Playback Singer at  62nd National Film Awards for the song Azhagu from the Tamil movie Saivam in the year 2014. She made her debut song for the movie Theri. Check out below for Uthara Unnikrishnan Wiki, Biography, Age, Songs, Images and more. 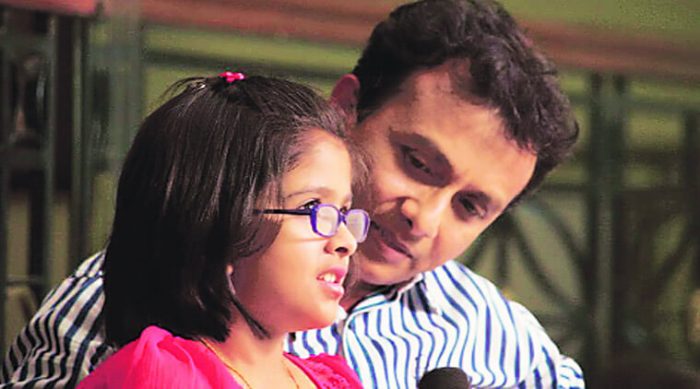 Uthara Unnikrishnan was born on 11 June 2004 in Chennai, Tamil Nadu, India. Uthara Unnikrishnan father is a well-known playback singer as well as a Carnatic classical singer named P. Unnikrishnan and her mother named Priya Unnikrishnan who is a Bharatanatyam dancer. Uthara Unnikrishnan has started learning Carnatic music at the age of six from Sudha Raja, with that, she is the sixth-grade student of Lady Andal, Chetpet, Chennai. She is not only interested in Tamil music she is also enjoying Western classical music and she wants to be the master of both genres. The song Azhagu is the song from movie Saivam was sung by Uthara Unnikrishnan, which is composed by G. V. Prakash Kumar, and this song was written by Na. Muthukumar, where he also received National Film Award for Best Lyrics. When Uthara Unnikrishnan accompanied with her mother Priya Unnikrishnan to the Carnatic singer Saindhavi‘s house for the Golu festival, where she sang a few lines. By seeing her performance G. V. Prakash Kumar called upon Uthara to sing a solo melody for Saivam. The song was recorded at her age of eight in the year 2013 apart from this song she sang two more songs in Tamil. Then for the movie Theri along with G. V. Prakash Kumar, she has sung the song “Eena Meena Teeka”. Uthara recently performed in the Ezhanadu Newspaper anniversary in Canada 2017. Moreover, she is much fond of Carnatic songs as like as her father. 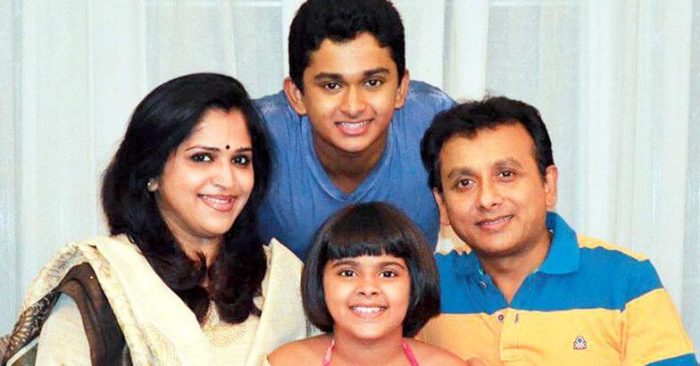 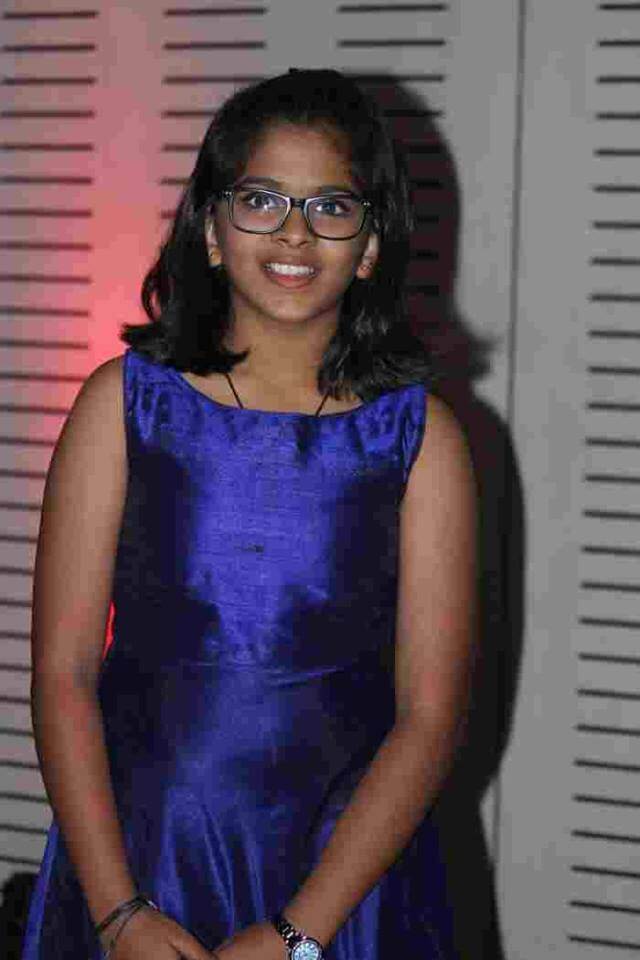 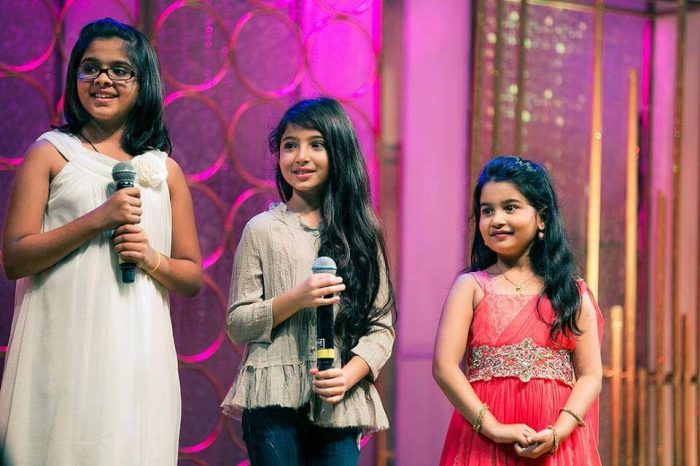 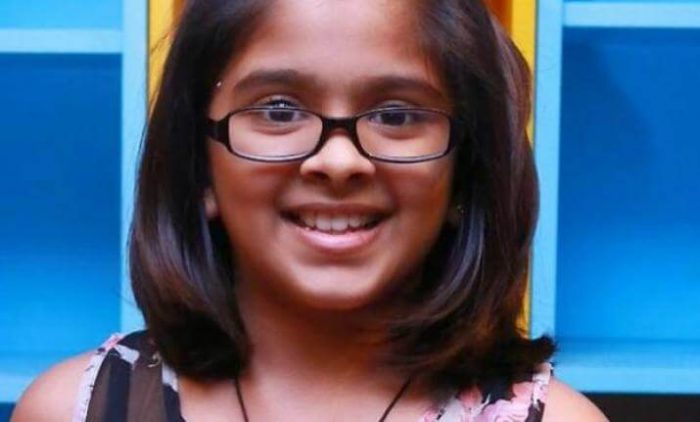 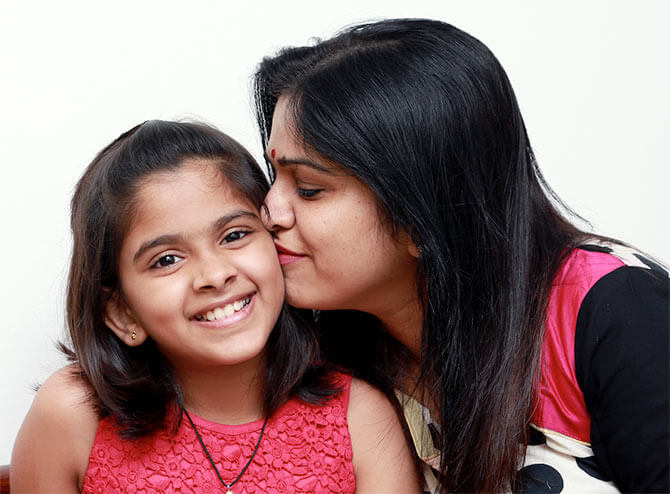 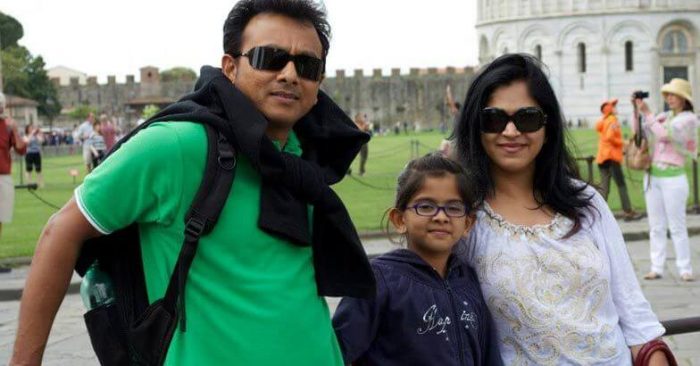 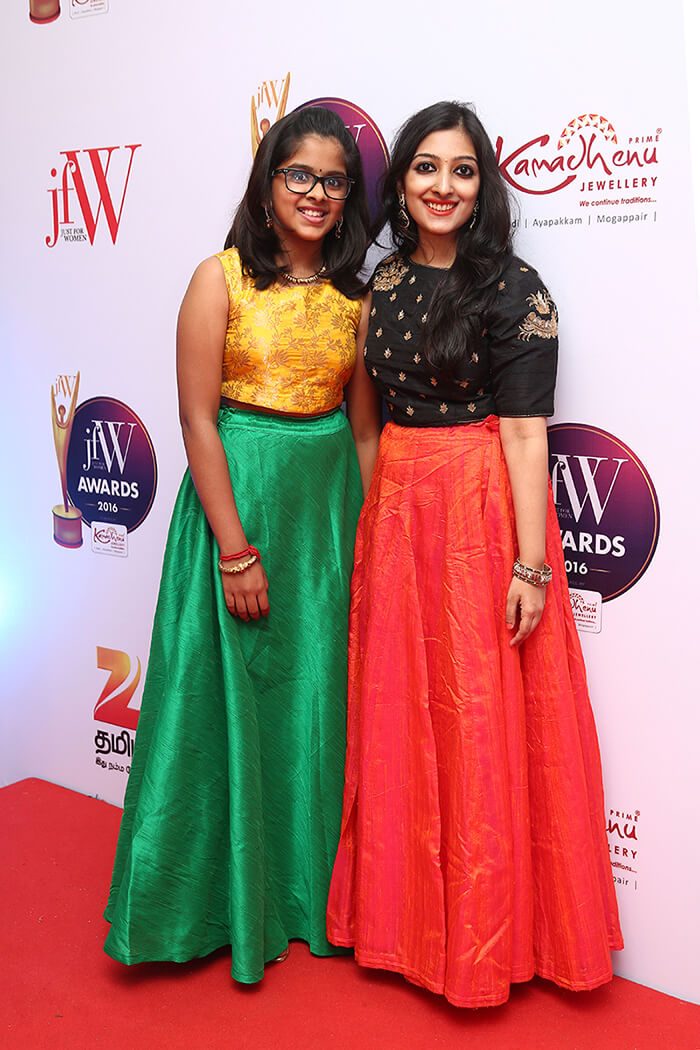 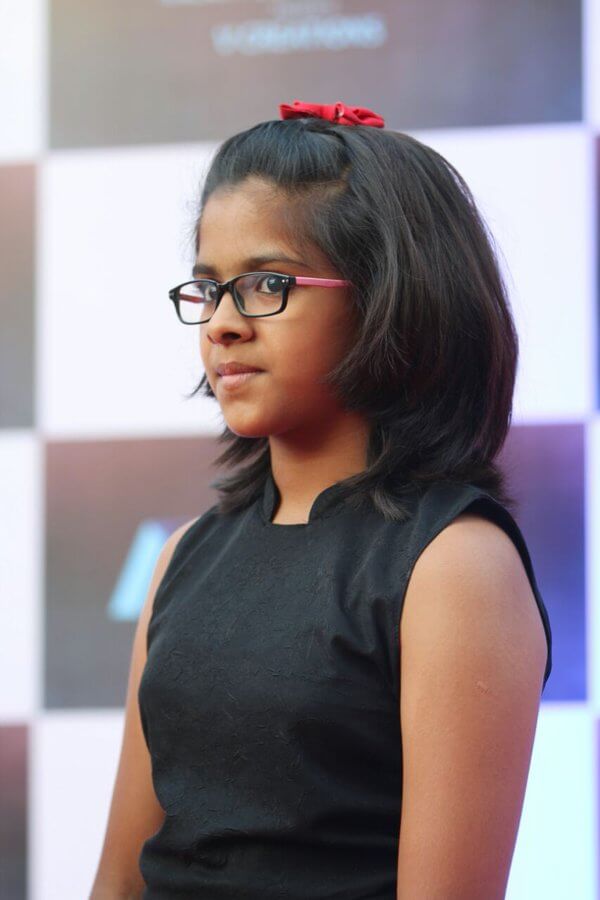 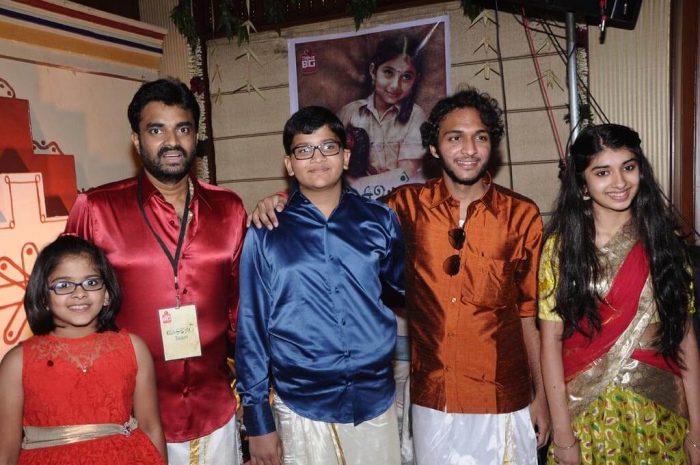