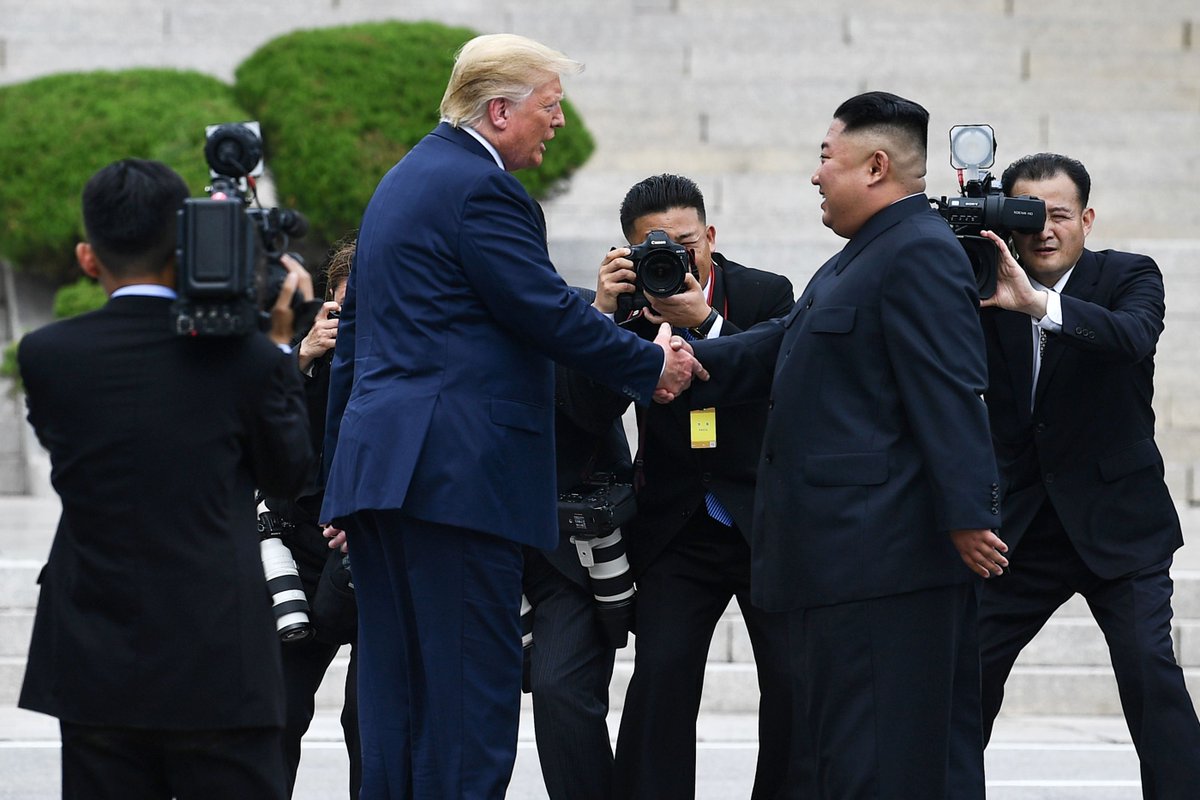 Earlier on Sunday, Mr. Trump said the two nations had agreed to appoint nuclear negotiating teams that will begin work over the next several weeks.

“We’re not looking for speed. We’re looking to get it right,” he said. “We’re on a very good path. This was a terrific day.”

James Clapper, a former Director of National Intelligence said that Trump stepping into North Korea is a “Great Historic Moment”. Clapper also added that he personally does not believe the North Koreans have long-term any intent to denuclearize.

Afetr all the meetings, US President Trump tweeted as,