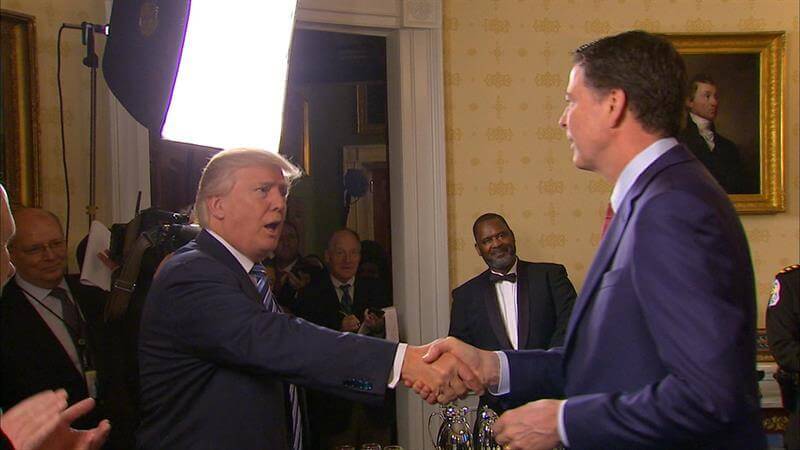 The senior Lawmakers of US have forced President Donald Trump to turn over any recordings of discussions with fired FBI Director James Comey. Charles Schumer, the Senate Democratic leader, warned: “Destroying any tapes would break the law.”

Lindsey Graham, the Republican Senator, said: “The White House needed to ‘Clear the air’ about whether tapes existed.” The criticism comes after Trump tweeted, what appeared to be a thinly veiled threat to the former FBI chief. 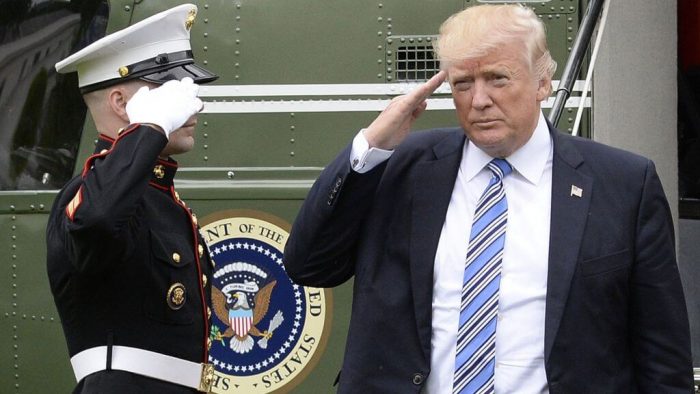 Trump said Mr. Comey on last week against talking to the media by saying he had “better hope there are no tapes” of their discussions. The White House has neither approved nor rejected the presence of any tapes.

Tweets From Trump about conversation with James Comey

“Senate Democrats might refuse to vote on a new FBI director until a special prosecutor is named to investigate alleged Russian meddling in the US election.”

The FBI is investigating the allegations and possible ties between Moscow and the Trump campaign. Trump denies any such links and says:

“Mr. Comey had assured him he was not being investigated and he fired Mr. Comey because he was not doing a good job.”

Mr. Schumer said “the president should turn them over immediately. To destroy them could be a violation of law.” Further, he added: “If there are no tapes, he should apologize to both Jim Comey and the American people for misleading them.” Senator Graham said to NBC: “Mr. Trump’s tweet was ‘inappropriate’ and called on the president to back off and let the investigation go forward.”

Further, he said: “You can’t be cute about tapes, If there are any tapes of this conversation, they need to be turned over.” Meanwhile, Donald Trump, said he wold announce a replacement for Mr. Comey later this week.