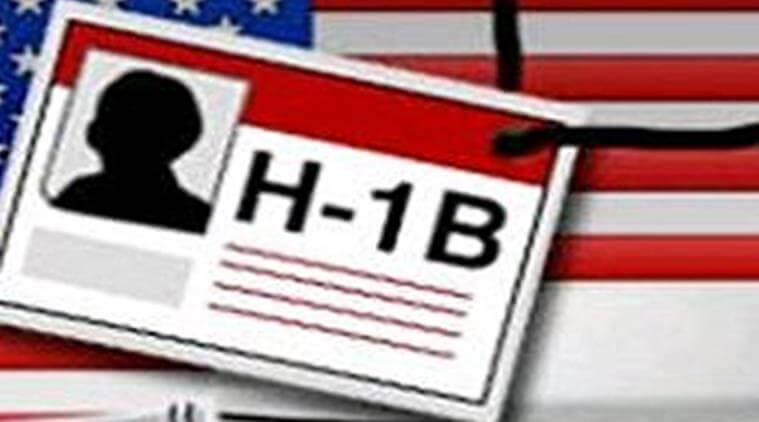 India was concerned about the new US bill designed to limit the entry H-1B Visa of highly-skilled workers which wold have a severe impact on the IT industries in the country.

The bill introduced to the US House of Representatives proposes the doubling of the minimum salary of H-1B visa holders from $60,000 to $130,000.

Zoe Lofgren, the Congresswoman on presenting the bill called High-Skilled Integrity and Fairness Act of 2017, that moved on January 24, said that according to the new bill, the US would stop the companies “replacing” it with the American workers. 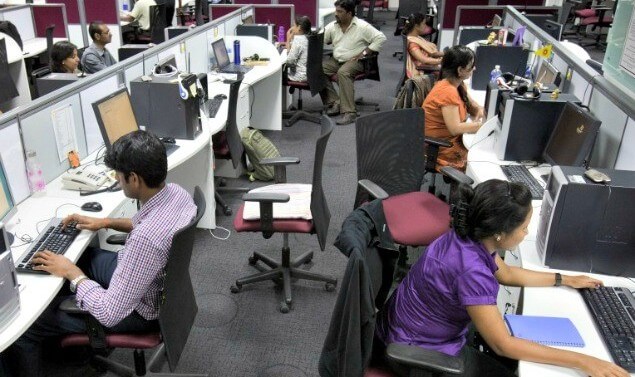 Indians Get Around 85 Percent Of H-1B Visas, Mostly In The IT Sector

India’s foreign ministry stated that it had expressed concern to the US.

A statement from the external affairs ministry said that “India’s interests and concerns have been already conveyed to both the US administration and also the US Congress at the senior level,” the ministry spokesperson Vikas Swarup said.

Indian media organizations have also described the move of US as a significant setback to the IT industry.

The proposed new legislation mainly targets the companies that were based in the US which bring in the foreign employees on the visa quota.

A senior official from India’s IT sector has told that the new bill proposed by the US as “disappointing.”

Shivendra Singh, the vice-president and also the head of global trade development of the Nasscom (National Association of Software and Services Companies), told that the new bill does not treat all the IT companies with H-1B visa holders equally.” 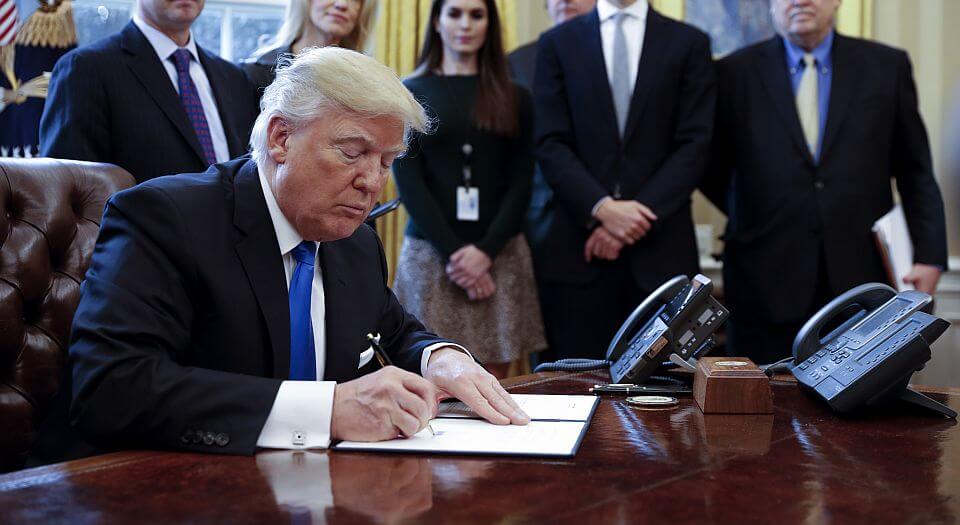 “If the objective were to protect the American workers, then the new law would defeat that aim. The enterprises that were not dependent on H-1B visas would continue to bring in skilled workers on lower wages which would nullify the whole objective of saving the US jobs.”

Amar Ambani, the head of the India Infoline Research said that if the bill were implemented, it would be the “horrible” news for the India’s IT sector.

He has also told that “more than 50 percent of their revenues come from US market. And the law has come at the same time as when India’s IT sector is already facing challenges in improving their margins and profitability.”

According to the US Citizenship and Immigration Services, the H-1B type has a cap of 65,000 visas each financial year. Of around 85 percent go to Indians, in which many of them work in the IT industry. Of about 46.5 percent applies to the engineering positions which were availed by the Indians. Notably, the US issues 85,000 H-1B visas each year.

The phrase H-1B was the top trend on Twitter in India.

In 2015, the administration of President Barack Obama had permitted the spouses of H-1B visa-holders to get permission to work.