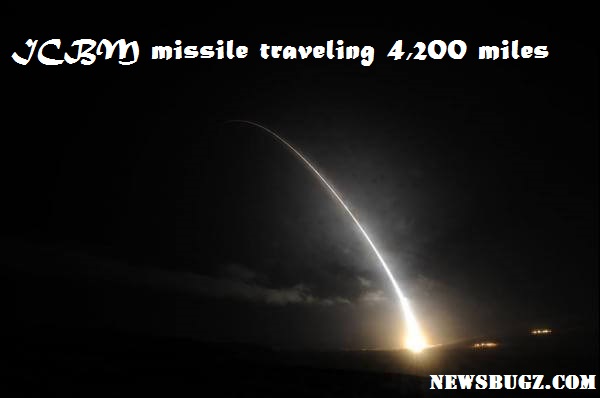 An unarmed intercontinental ballistic missile ICBM launched through an operational test from an air base in the state of California, amid increasing tensions on the Korean Peninsula. 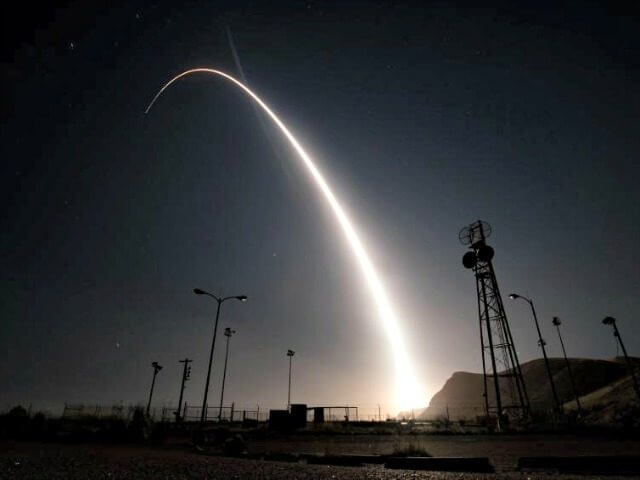 ICBM implemented with a single test re-entry vehicle was launched at 12.03 a.m.

According to US Air Force, the ICBM’s re-entry vehicle, which carried a telemetry aggregate used for operational testing, traveled to the Kwajalein Atoll in the Marshall Islands, nearly 4,200 miles away from the launch site.

“The Simulated Electronic Launch of a Minuteman III ICBM is a signal to the American people, our allies, and our adversaries that our ICBM capability is safe, secure, lethal and ready.” 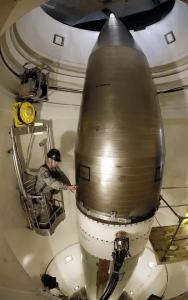 The ICBM test launch schedule confirms the operational probability of the Minuteman III and confirms the U.S.’s ability to maintain a stable, dependable nuclear deterrent as an essential element of national security and the security of associates and partners.

Read also What is an Atom? Definitions & Examples – Let us learn Basics

The Minuteman III is one of three legs of the US nuclear triad, which also includes strategic bombers such as the B-52 Stratofortress and B-2 Spirit, as well as submarine-launched ballistic missions, implemented by Navy submarines.

Although US Air Force Global Strike Command routinely conducts ICBM test launches from Vandenberg, the latest is still a great concern amid intensified tensions between the United States and the Democratic People’s Republic of Korea.

Vandenberg will be one of two centers in the U.S. to direct a large-scale test in May.

According to North Korean state media, the country, fortunately, tested engines for launching ICBMs, including a solid-fuel rocket engine that would allow a missile to be launched soon with little forewarning.

It has also carried out multiple submarine-launched ballistic missile (SLBM) tests and, according to US intelligence, “probably” possesses the capability to miniaturize a nuclear warhead for placing on an ICBM.