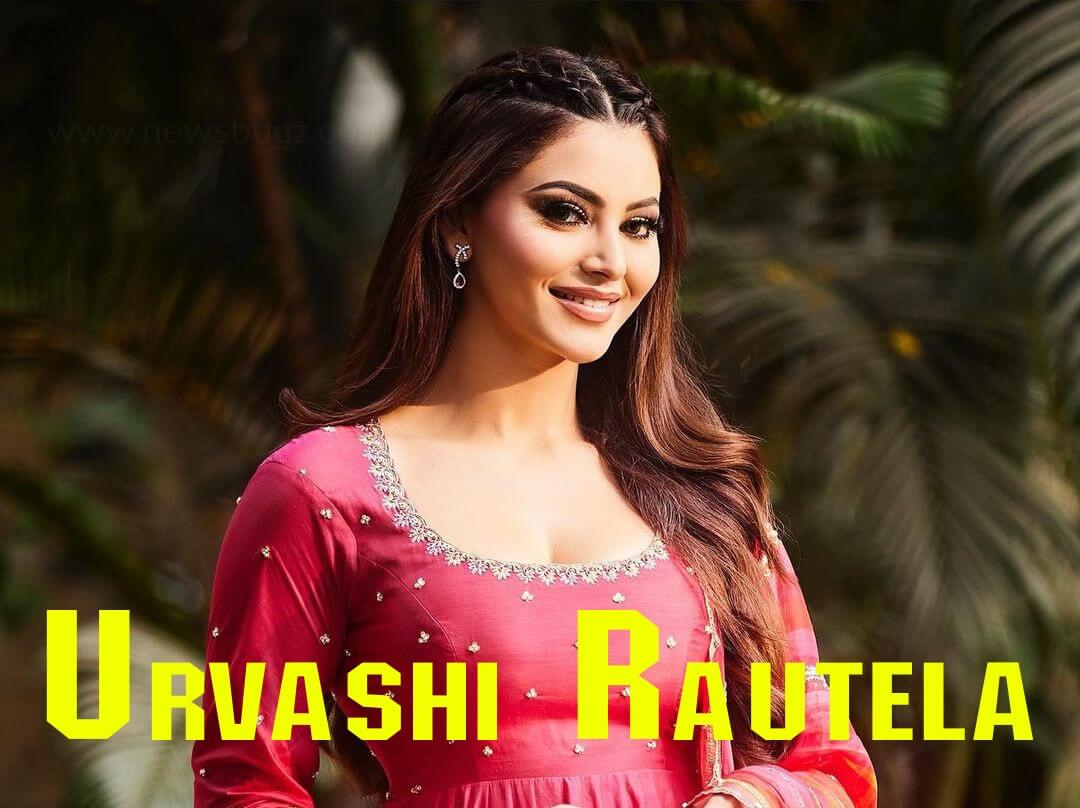 Urvashi Rautela is an Indian film actress and model who mainly appears in Bollywood films. Rautela was crowned Miss Diva – 2015 and represented India at the Miss Universe 2015 pageant. Rautela began her Bollywood debut with Singh Saab the Great in 2013 and appeared in the successful films such as Sanam Re, Great Grand Mast, Kaabil, and Hate Story 4. She was awarded as the Youngest Most Beautiful Women in the Universe 2018 by Andaman and Nicobar Islands Government and also named a flower on her name. In a interview with news agency she gave a statement that during 75th Cannes Film Festival Academy Award winning actor Leonardo DiCaprio appreciated her as a Very talented actress. But people on the internet trolling for the statement. The dress she wearing for 75th Cannes film festival made her look ravishing.

Rautela has a stimulating childhood, with cultivated skills such as sword fighting, and horse riding, In addition to learning thirteen different dance forms. She attended Bloomingvale Public School,  St Joseph’s Convent Public school, and the University of Delhi then she finally got admitted to Hindu College. She got a 100% Scholarship from New York Film academy based on her International beauty pageant. Rautela held many charity events, and donated 25 lakhs to Uttarakhand flood victims, and worked towards women’s rights and gender equality.

Rautela made her debut as the female lead opposite Sunny Deol. She was nominated for the Best Debut Female at various awards for her role and won the same. She got name and fame from various portals including India Today and Bollywood Hungama. She then made her Kannada debut with Mr Airavata, which was one of the highest grossing films of the year and emerged as the commercial success. She was nominated for the Best Debutant Female at the prestigious SIIMA Awards in 2016.

Take a look at the cool new photos of Urvashi Rautela,