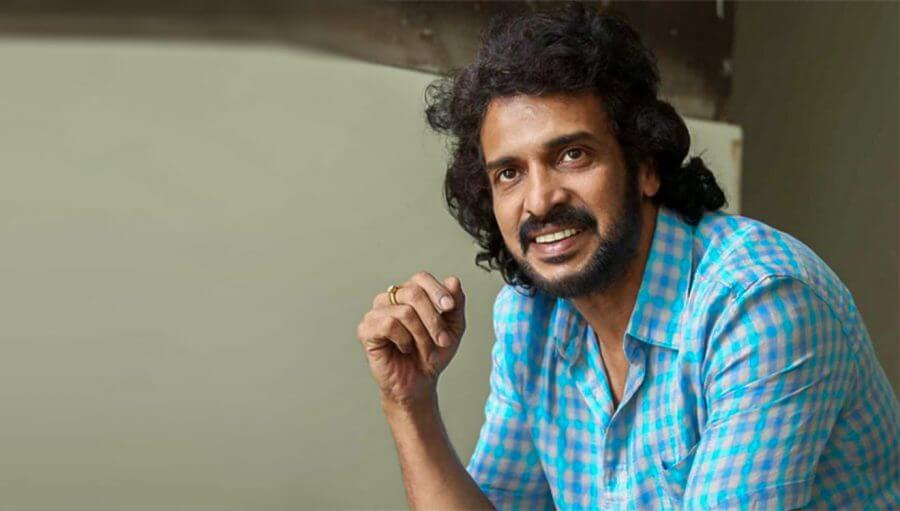 Upendra is an Indian Film Actor, Writer, Director, Producer, and Politician. He is best known for his work in Kannada and Telugu film industry. She started his film career with director Kashinath as a writer and an assistant director. His first directorial venture was Tharle Nanmaga. In the mid-1990s, Upendra directed the two films Om and A.  The film A was his debut film as an actor. Check out below for Actor Upendra Wiki, Biography, Age, Wife, Movies, Photos, and More. 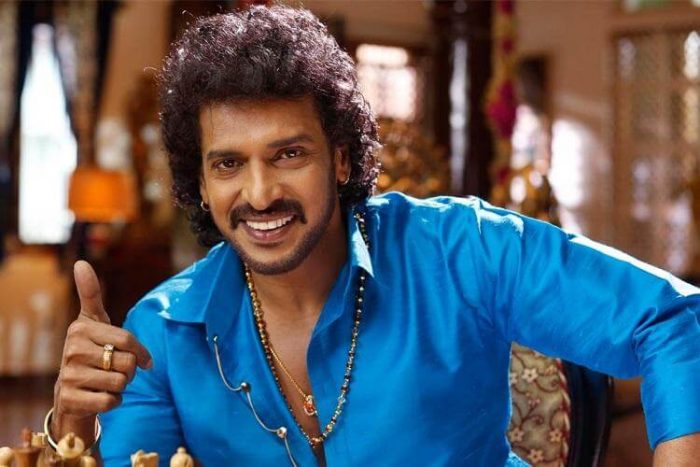 Upendra was born on 18 September 1968 in Koteshwara, Kundapur, Udupi District, Karnataka. He was born to Manjunath Rao and Anasuya. He has an elder brother named Sudheendra Rao. Upendra belongs to “Brahmins” community. He completed his Bachelor of Commerce degree from APS College of Commerce located in Bangalore. During college days, he participated in plays often forming troupes with his friends. After graduation, he started his career in the film industry and assisted the director Kashinath in various departments apart from assisting in writing songs, dialogues and screenplay for his movies.

Later, he made his directional debut through the film Tharle Nan Maga (1992). The film introduced a famous comedian Jaggesh. In 1993, Upendra directed a horror suspense thriller called Shhh! which features Kumar Govind in the lead role. His next venture was a gangster film Om (1995) starring Shivrajkumar in the lead role. The film became a blockbuster and went on to be one of the highest grossing Kannada films at the time. In 1998, Upendra directed the film A, through which he made a successful transition to acting. 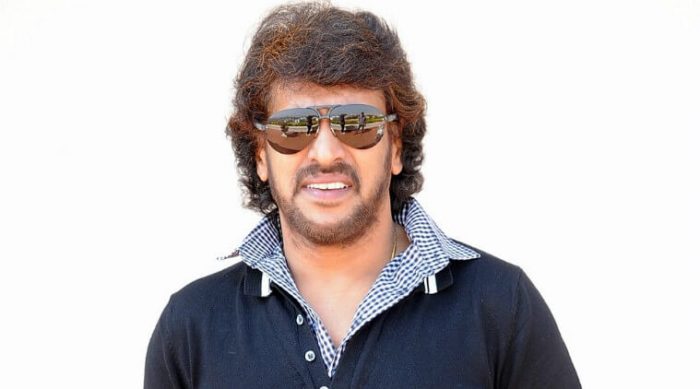 In October 2017, Upendra joined a political party Karnataka Pragnyavanta Janata Paksha. Later, he quit the party and form another party called “Prajakeeya” – which represents the workers. His party is planning to focus on education, health, and transparency in governance. 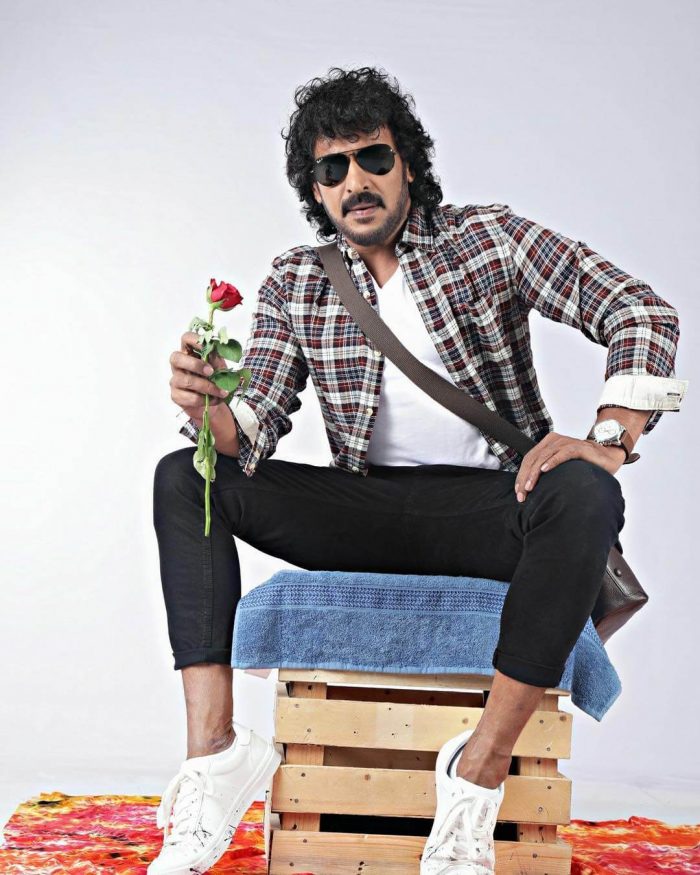 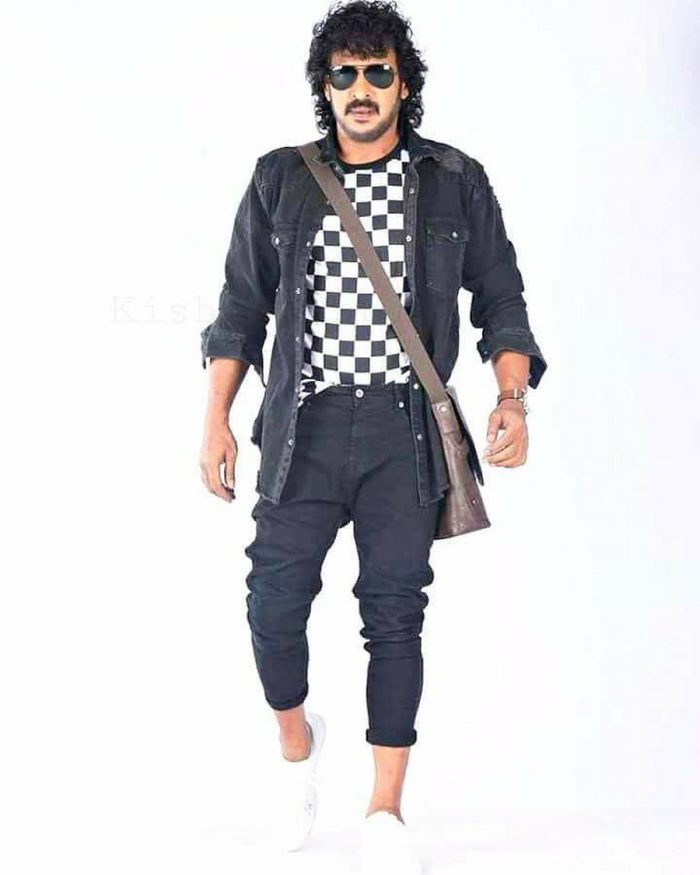 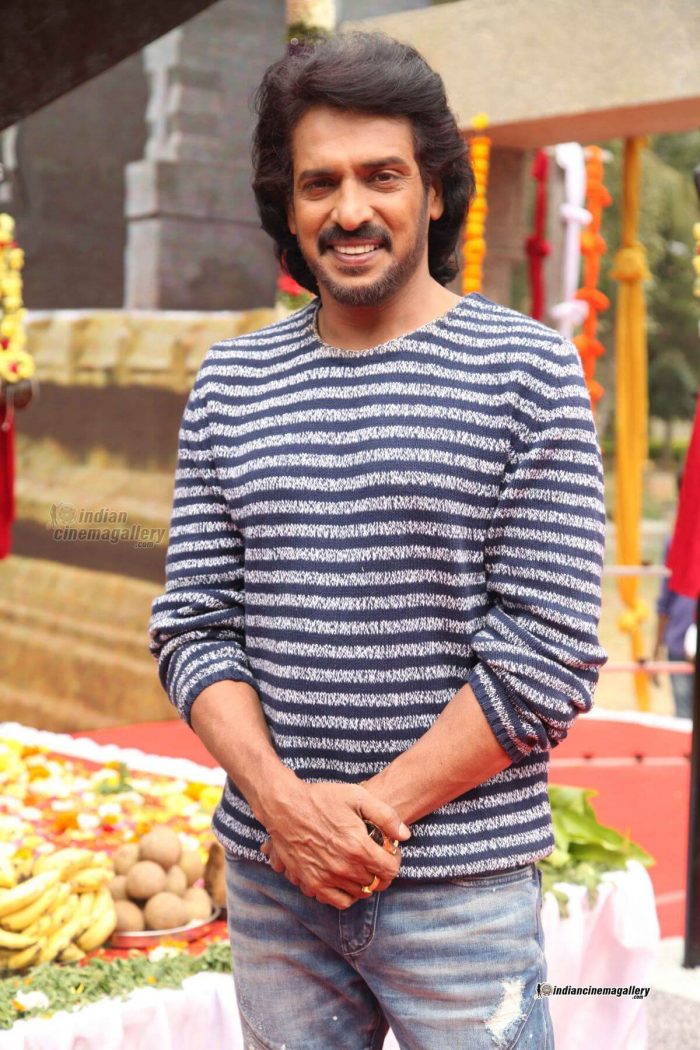 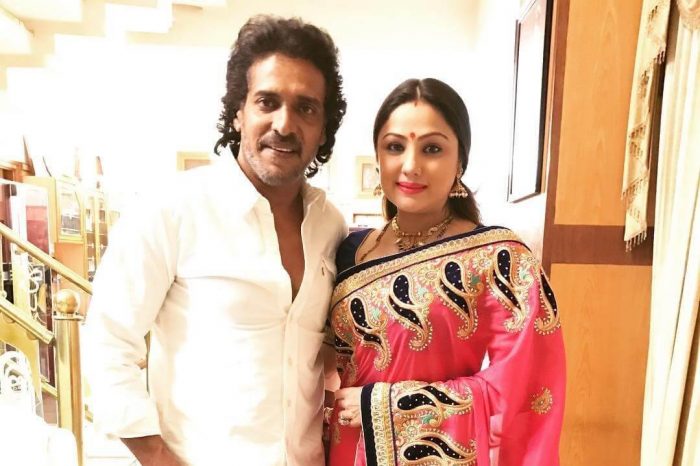 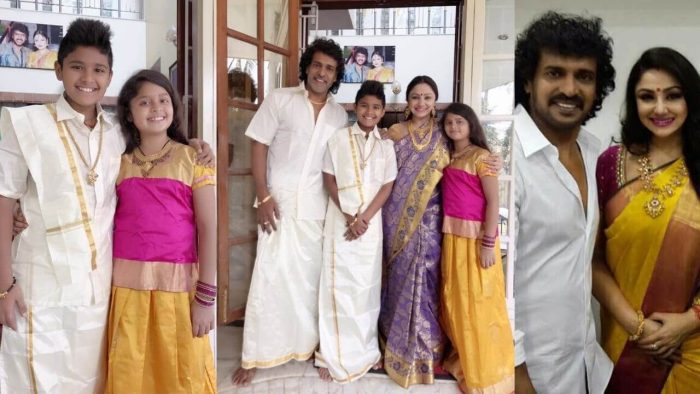 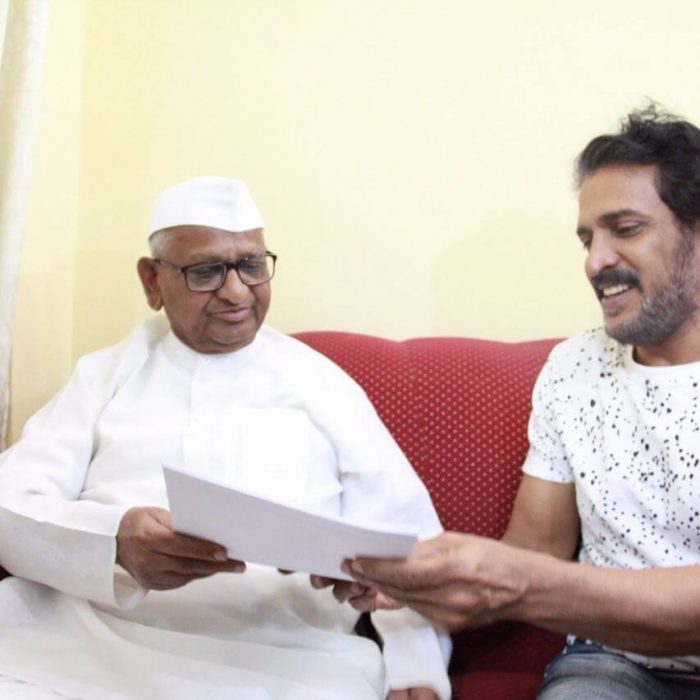