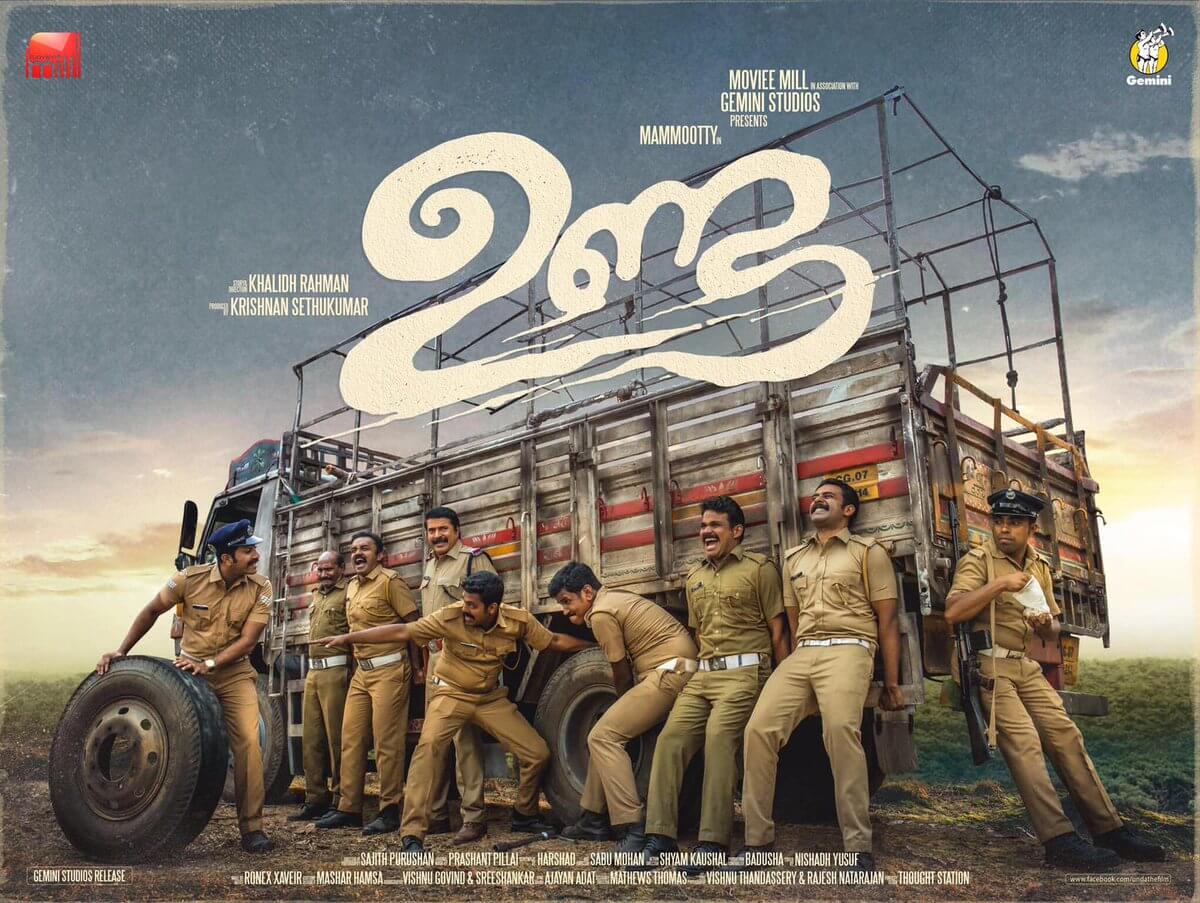 Unda is an upcoming Malayalam action comedy movie written and directed by Khalid Rahman. Produced by Krishnan Sethukumar under Moviee Mill and Gemini Studios banner, Unda movie features Mammootty, Shine Tom Chacko and Jacob Gregory in the lead roles. Music director Prashant Pillai has composed songs and background score for this movie. Sajith Purushan and Nishad Yusuf are the cinematographer and editor of this movie respectively.