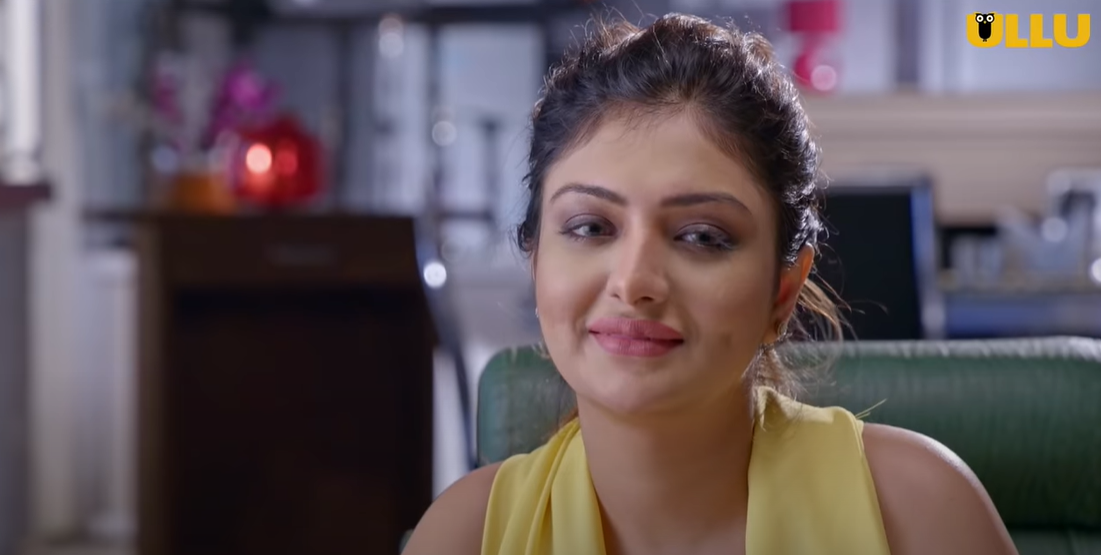 The series revolves around a girl who sets herself as a single for a day and can do whatever she wants. Her life changes after going to a party. What happens at the party is the crux of the story. Let’s wait and watch. Riti Riwaj’s Love Festival full series will be streamed online on 1 May 2020 only on ULLU.

Khushi Mukherjee is a model & actress who has worked in some movies and web series. She also featured in a Kannada movie Ityartha. Yash Pandit is a famous actor who has appeared in many Tv series such as Tere Mere Sapne and Movie Faltu.