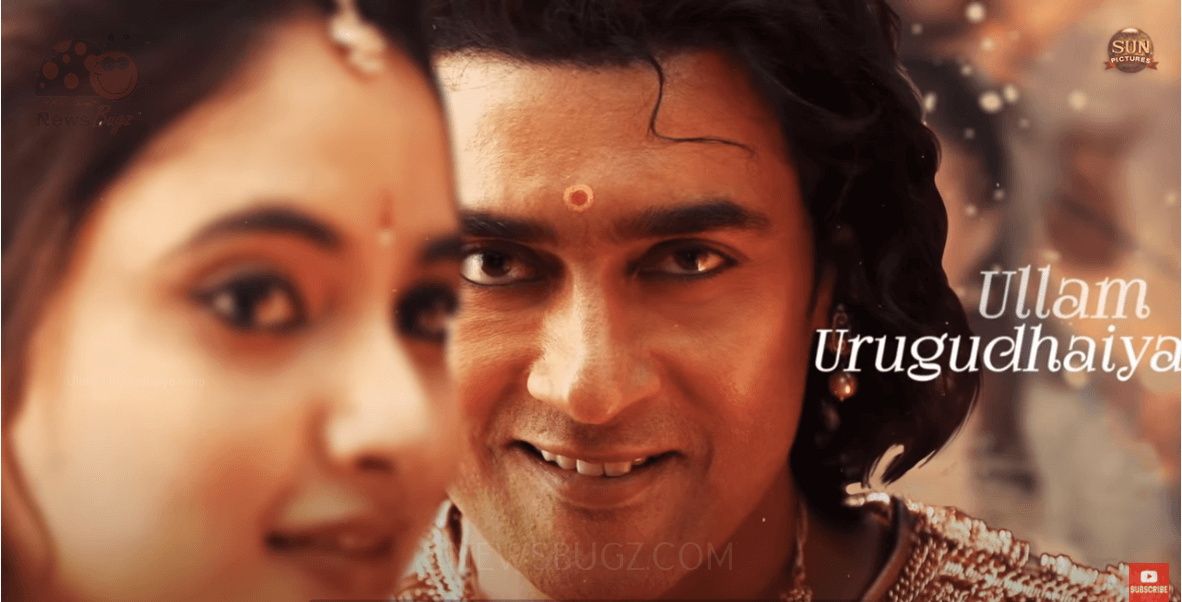 Ullam Urugudhaiya is the second single from Suriya starrer Etharkkum Thunindhavan. Directed by Pandiraj, the film has D Imman music. The film was bankrolled by Kalanithi Maran’s Sun Pictures banner. The song was sung by Pradeep Kumar, Vandana Srinivasan, Brindha Manickavasakan while the lyrics were penned by Yugabharathi.