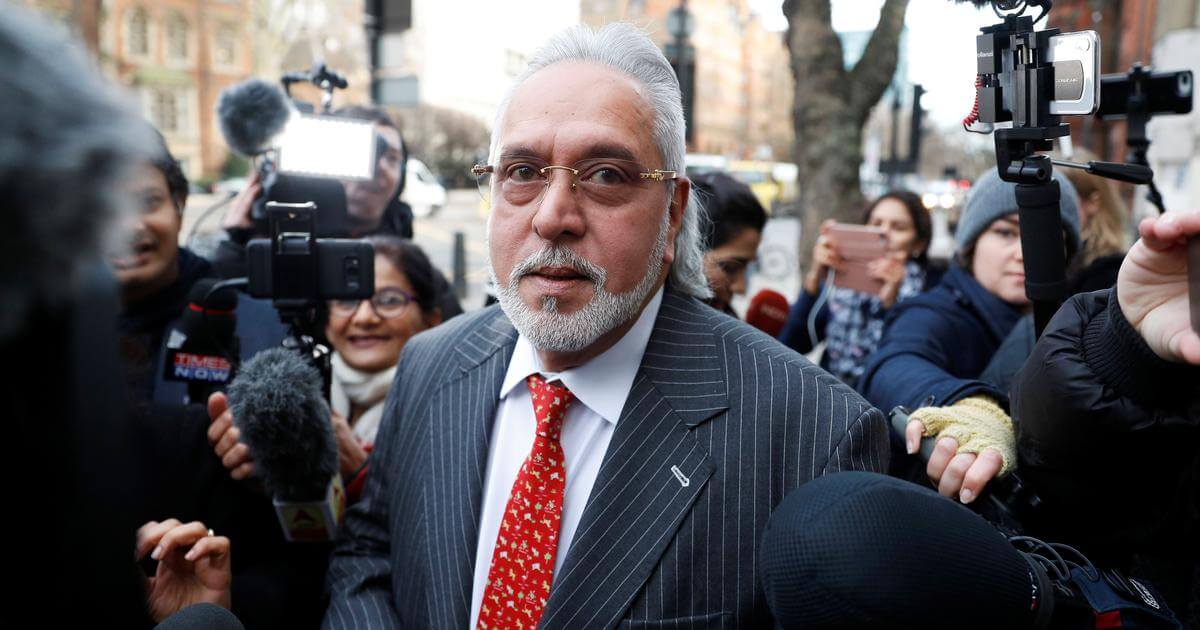 UK home secretary Sajid Javid has signed the order for fugitive businessman Vijay Mallya’s extradition back to India. The decision comes two years after the Indian government first handed over the extradition request to UK high commision in New Delhi in 2017. Mallya now has a 14-day window to appeal to a UK high court.

Vijay Mallya left India on March 2, 2016 after defaulting on loan amounting to Rs 9,000 crore he had taken for his Kingfisher Airlines. He also faced charges of fraud, and violation of Foreign Exchange Management Act (FEMA).

A spokesperson from UK home office had confirmed that the minister had signed Mallya’s extradition order on Sunday. The spokesperson reported that,

“On February 3, the Secretary of State, having carefully considered all relevant matters, signed the order for Vijay Mallya’s extradition to India. Vijay Mallya is accused in India of conspiracy to defraud, making false representations and money laundering offences,”

While there was no official response from the Ministry of External Affairs, government sources said: “We have taken note of the decision of the UK Home Secretary to sign on the order for Vijay Mallya’s extradition to India. While we welcome the UK government’s decision in the matter, we await the early completion of the legal process for his extradition.”

After the UK Home Secretary signs the Extradition Order, the fugitive businessman posted,