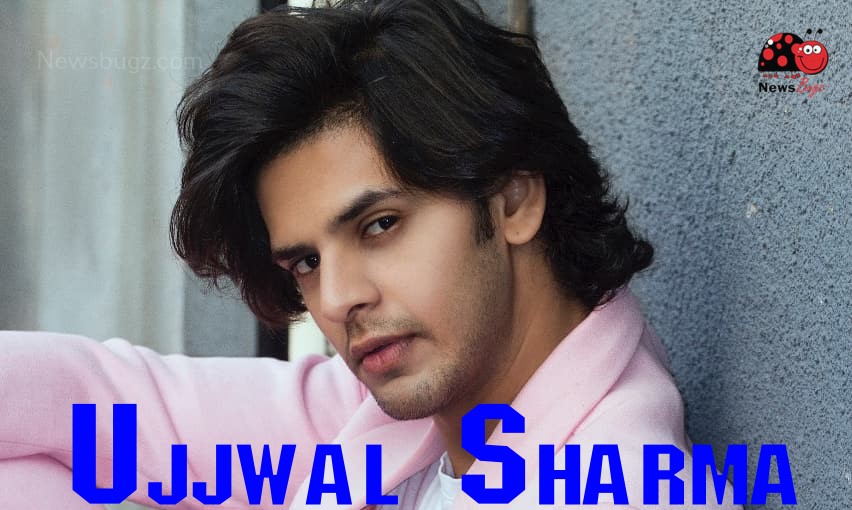 Ujjawal Sharma is a model and an actor who predominantly worked in the Bollywood entertainment industry. He was born and bought up in Delhi. Before completing his studies her started his career as a model, he made his first ramp walk at the age of 19. Ujjawal did footbridge for many fashion brands and other products. He made his acting debut by playing the role of Nakul in the Radha Krishn serial which is premiered in Star Bharat. It is telecasted in different languages like Tamil, Hindi, Kannada, Malayalam, Telugu. In 2022, He made his debut movie in Dear Dia a Kannada remake movie directed by KS Ashoka. He also featured in the music album titled Dj Kya Bajayega which was released on March 9, 2022.

Here is the movie list of actor and model Ujjwal Sharma

Here are the latest pictures of Ujjwal Sharma,