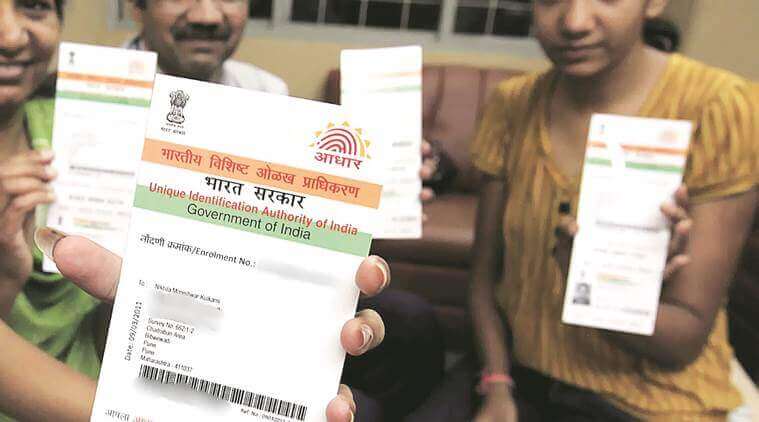 Aadhaar is a unique identification number, which consists of 12 digits that provided by Central Government of India to the citizens. It is managed and issued by UIDAI(Unique Identification Authority of India). But most of the People don’t know that What is Aadhaar Card. Now Aadhaar card is considered as an essential identification document, which is issued by UIDAI once after recorded and verify the details of every individual Indian citizen that includes the biometric and demographic data of the people. The Aadhaar Card is not only ment for replacing all your existing identification documents such as PAN, passport, driving license and more. Moreover, it can be used as a single identification document, with that it is used in Banks, financial institutions, and telecom companies as KYC (Know-Your-Customer) used for verification and for maintaining profiles. 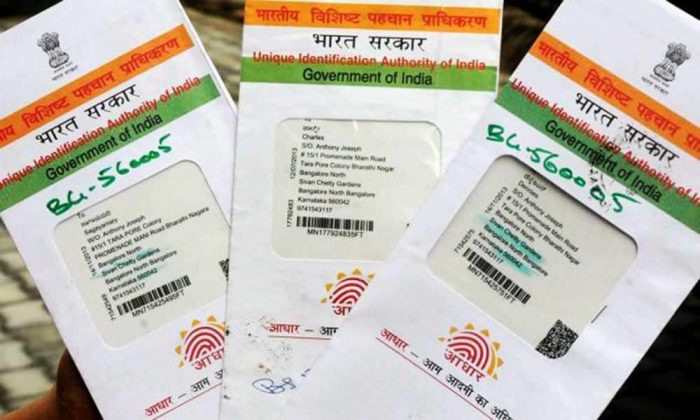 The Supreme Court has declared an order that the government cannot be stopped that using the Aadhaar Card for some of the non-welfare schemes such as filling the tax returns, opening the bank account and used for the verification of new and existing Mobile numbers and used for other user credentials and more. According to the government, the Aadhaar Card is not mandatory for the welfare schemes but it allows you to use it in some schemes, but it is not mandatory.

Here you can able to see the list that given below by the government of India to say that where Aadhaar was made mandatory in both welfare and non-welfare schemes.

If you want to get a new Aadhaar Card you have to visit your nearest Aadhaar enrolment center otherwise you can get the Aadhaar card application form from the online. Both the forms where same and you have to fill all the given data in the application, with that, you have to encroach some of your proof of identity. Aadhaar Card Application Form and Documents Required.

How to apply for Aadhaar Card Online and Format

Finding Aadhaar Card Center Near Me

Finding the Aadhaar Card center near your location is a simple one. Just visit the official website of the Unique Identification Authority of India.

Guide to Find Aadhaar Card Center Near Me

The government of India provides you with UIDAI’s status checking service, in which you can Check Aadhaar Card Status quickly.

Aadhaar Card corrections can be done whenever the details on the card are wrongly printed or mismatches your original data. It may be a misspelling the Name, Incorrect Date of Birth, Wrong Address, etc..

Aadhaar Card has now become an essential identity proof for your day to day life. It is used in most of that schemes such as welfare and non-welfare. Normally you get Aadhaar by through postal in the case if you don’t get the Aadhaar or you misplace the Card you can download it from online.

The Unique Identification Authority of India (UIDAI) has planned a simple way for Aadhaar Card Update not only for an update here you can do the corrections in both online and offline.

How to Link Aadhar Card To PAN Card, Mobile, and Bank

As per the announcement of Income Tax Department linking of Aadhaar with PAN Card has become mandatory. If you do not link your PAN with Aadhaar, your income tax returns will not get processed.

Aadhaar Card lost and How to Get Duplicate Card Online

In the case, if your Aadhaar Card lost you shouldn’t get panic you can easily get your Aadhaar card back just by using your mobile number and from the UIDAI site.

Things to do, if your Aadhaar card lost

Aadhaar Card App is called as mAadhaar, which is one of the mobile application developed by Unique Identification Authority of India.

Guide to Use MAadhaar App

Aadhaar Card can be downloaded from Online just by following the above-mentioned procedures. If once you get downloaded your Aadhaar Card from the online link https://eaadhaar.uidai.gov.in/ you have to save it to your system. The downloaded document will be in PDF format, with that the PDF will be password protected. The Password that given for the E-Aadhaar PDF File is in 8 characters. 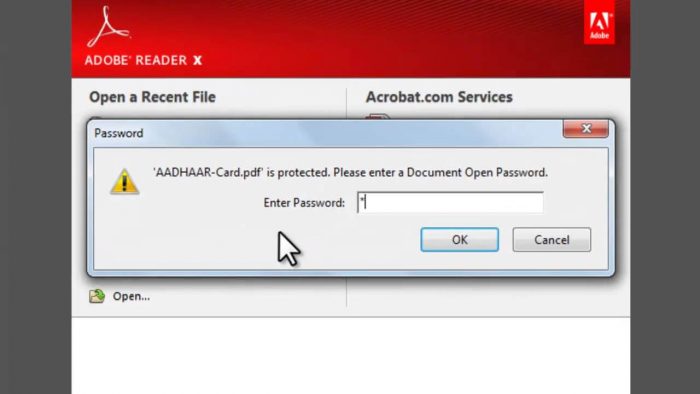 The 8 character password is designed in the combination of first four letters of your name which is written in capital letters (important note that you have to enter the name as mentioned in your Aadhaar Card) and another four character is your year of birth. For instance, your name is Shankar and your year of birth is 1989 the password will be SHAN1989 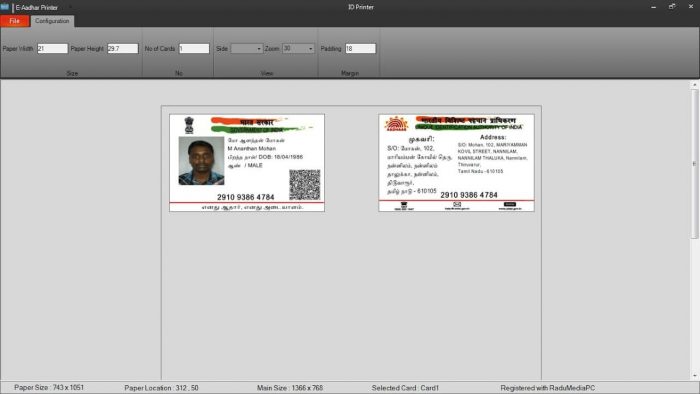 Aadhaar Card Centers Near You