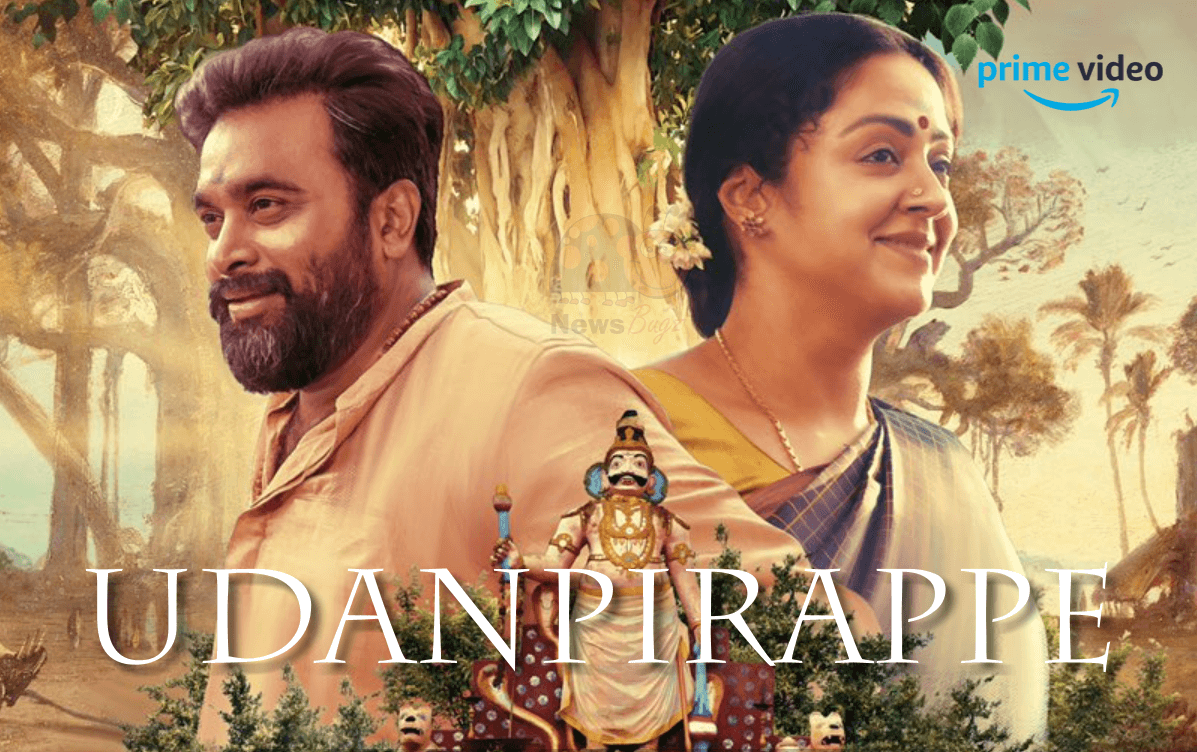 Udanpirappe is the upcoming Tamil movie starring Jyothika and Sasikumar in the lead roles. The film releases directly on the leading OTT platform Amazon Prime Video. It was bankrolled by Suriya Jyotika’s 2D Entertainment banner. Directed by Era. Saravanan of Kathukutti fame, the film is simultaneously made in Tamil and Telugu. Udanpirappe movie is slated to be released on October 2021.