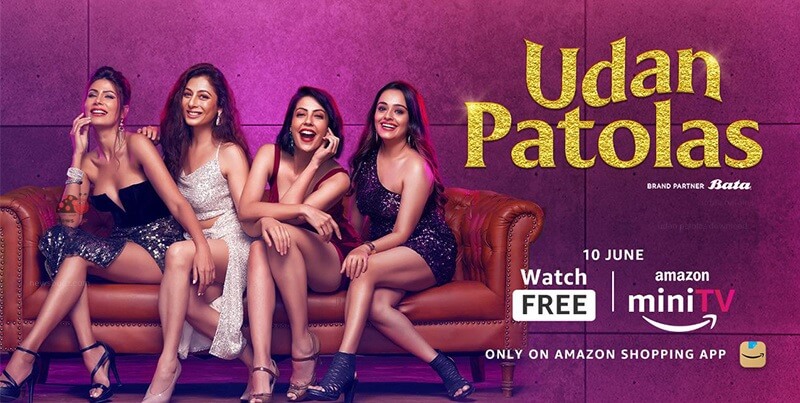 Check out the complete details on Udan Patolas web series,