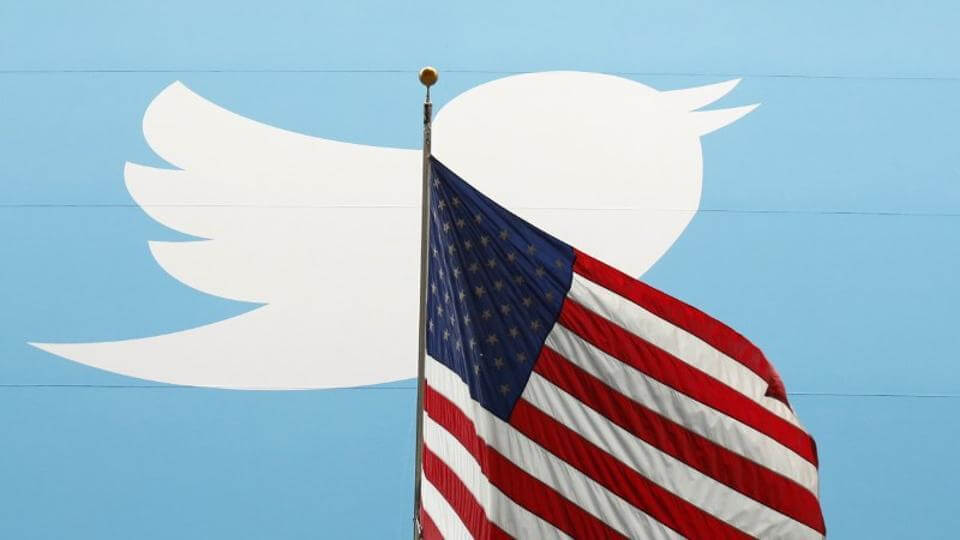 Twitter has become the latest tech giant after Yahoo, Google, and Cloudflare to release the NSLs (National Security Letters) from the FBI (Federal Bureau of Investigation) that has forced them to reveal the user data to the US government.

Tech Crunch reported that in the last eight months, the tech companies have been speaking up about the NSLs and that came with the gag orders which prevented Twitter from telling the public or to the targeted users about the government’s demands in two letters it had received in 2015 and 2016.

The FBI has recently lifted these gag orders such that allowing the micro-blogging site to acknowledge for such happenings to the NSLs for the first time its history.

In the newly published NSLs, the FBI has asked Twitter to turn over “the name, address, the length of service, and the electronic communications transactional records” of two users.

The micro-blogging site has also said that it has given a “very limited set of data” in response to the demands and request for more freedom in keeping their viewpoints.

Elizabeth Banker, associate general counsel of Twitter, wrote in his blog post that micro-blogging site remains unsatisfied with the restrictions on their right to speak more freely about the national security requests it may receive.

Mr.Banker added that they would like to have a meaningful opportunity to challenge the government restrictions when ‘classification’ prevents their speech on issues of public importance.

The micro-blogging site has already disclosed these two letters and informed the targeted users and was suing the department of justice to speak more publicly about the strange requests for the user data.