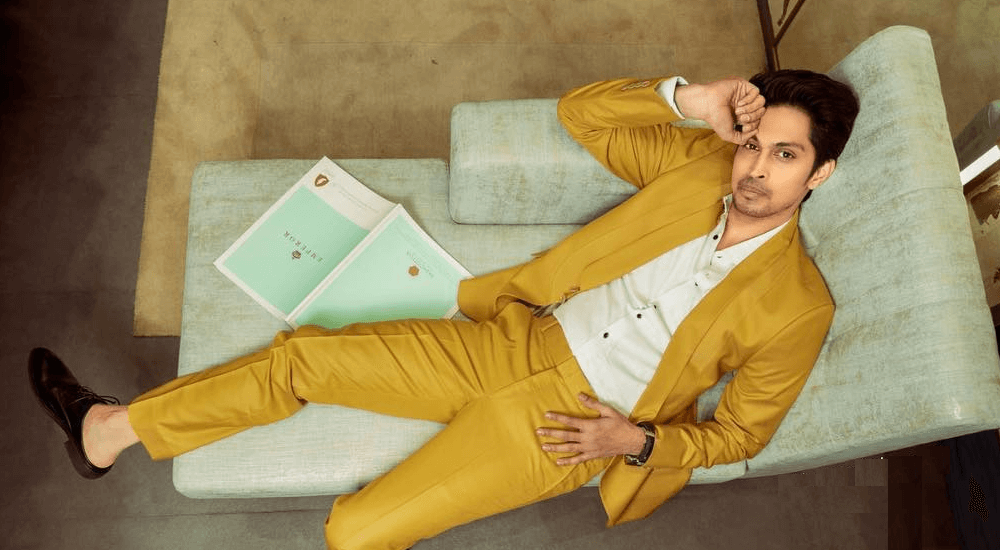 Tushar Pandey is a Bollywood actor from Mumbai. His debut Bollywood film is Beyond Blue: An Unnerving Tale of a Demented Mind (2015). Tushar acted in some short films like Agli Baar (2015), Phantom etc., He is also a well-experienced performing artist who hails from National School of Drama and now he serves as visiting faculty on that same school.