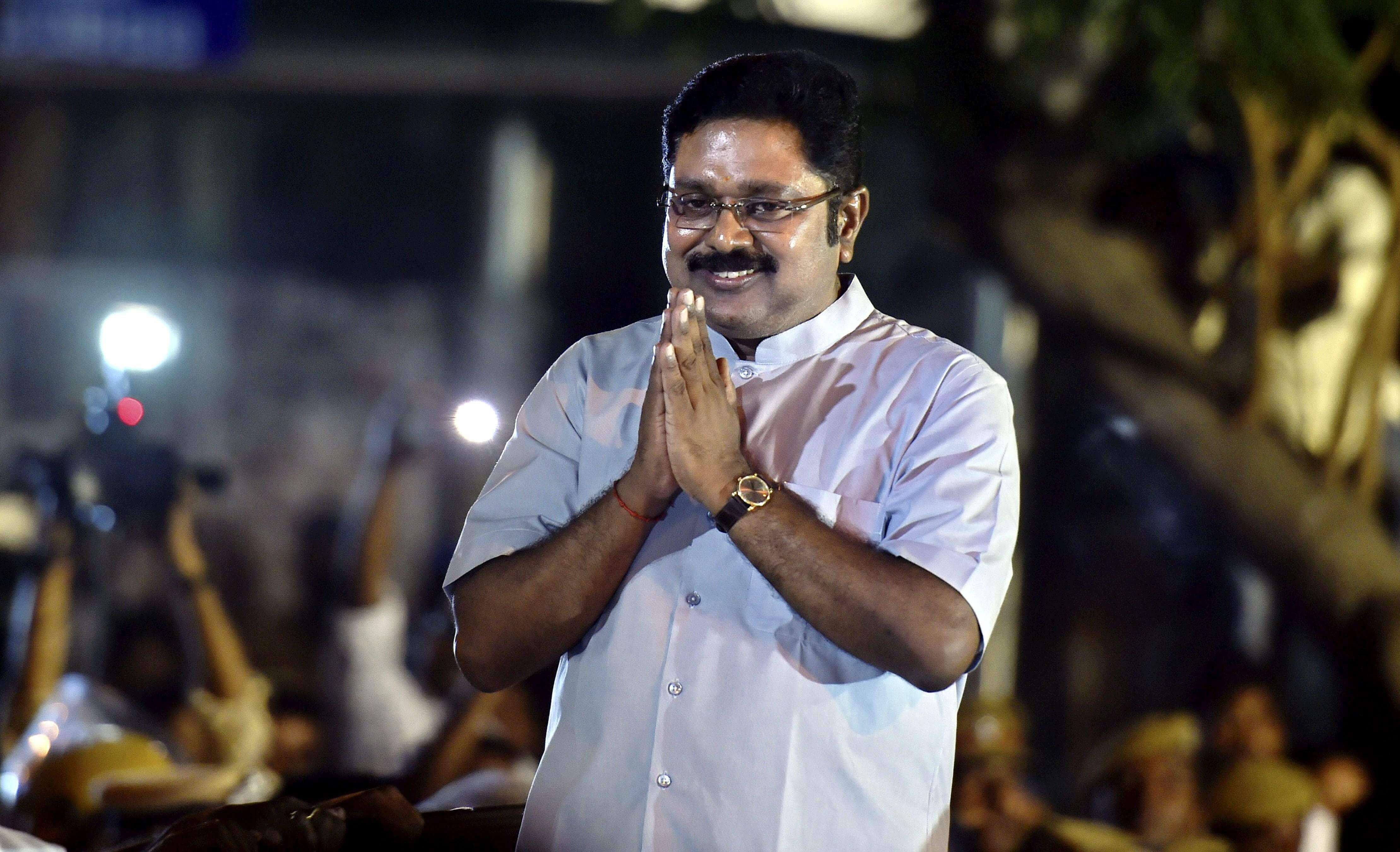 TTV Dhinakaran as MLA: Sidelined AIADMK leader T T V Dhinakaran, who secured an emphatic win in the December 21 R K Nagar bypoll, took oath as MLA in the Tamil Nadu Legislative Assembly.  Speaker P Dhanapal administered the oath in his chamber at around 1.45 pm. T T V Dhinakaran’s supporters, including some disqualified MLAs like Thangatamilselvan and P Vetrivel, were present on the occasion. 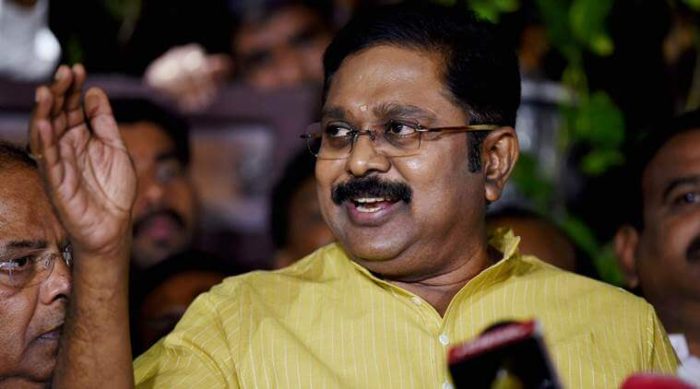 He is the son of Vanithamani and nephew of AIADMK‘s former chief VK Sasikala Natarajan. Dhinakaran comes from a Mannargudi family and one among TTV brothers Sudhakaran and Bhaskaran. He is former Member of Parliament in Rajya Sabha. Recently, he has taken a huge victory with a difference of 40,707 votes and won the RK Nagar by-election. He became a Member of Legislative Assembly.

In RK Nagar by-election, T.T.V Dhinakaran has taken a huge victory with a difference of 40,707 votes. The result was unexpected by the people and there were many question raised for the vote differences. 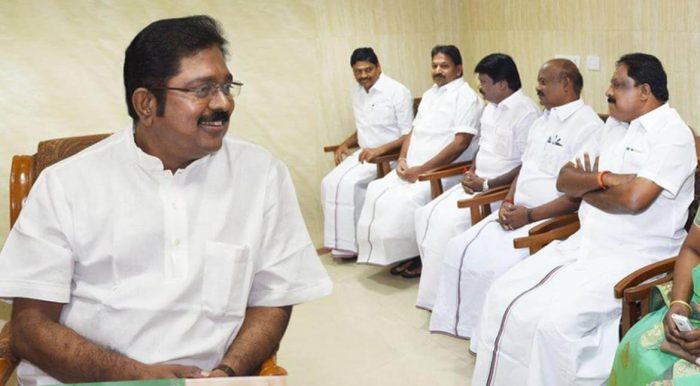 He has won the RK Nagar by-election massively without the two-leaves symbol and the support of most of the ruling party members. This victory is a historic one for him.