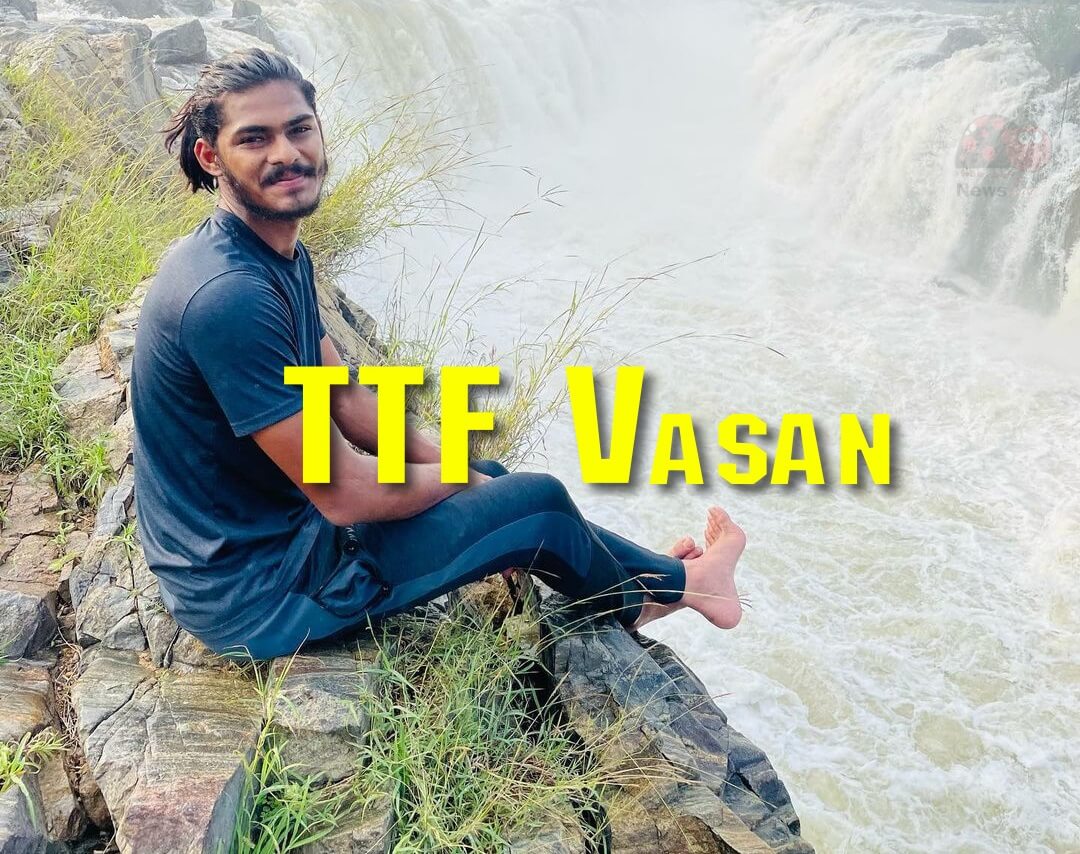 TTF Vasan is a motorcyclist from Coimbatore. He has an official YouTube channel known as Twin Throttlers with 1 million + subscribers. Through the channel, he mainly shares bike riding experiences with people. TTF Vasan also shares some comedy fun clips on Instagram Reels and YouTube shorts. He recently celebrated his birthday with his fans at TN-43 Homemade restaurant, Coimbatore. Thousands of youngsters gathered in that restaurant. The photos of the celebration became viral on the internet.

Check out some of the recent pics of Bike rider TTF Vasan,