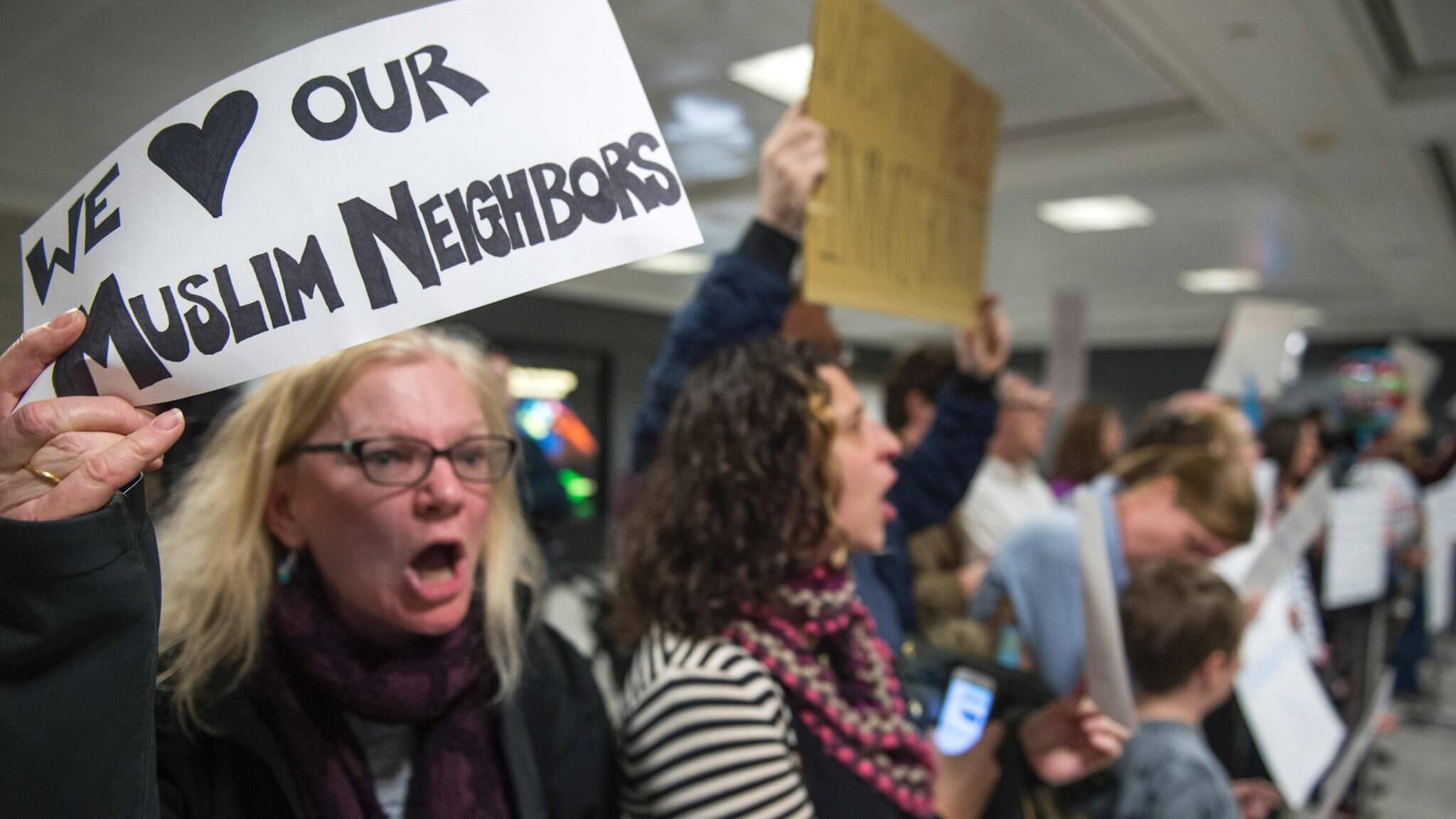 A US judge in Seattle, a city in Washington has issued a temporary nationwide block on US President Donald Trump’s ban over the travelers from seven major Muslim nations.

James Robart, the Federal Judge ruled against the US government lawyer’s claims that US states do not have the standing to challenge Mr. Donald Trump’s executive order.

Last week’s order has led to the protests and confusion at the US airports. About 60,000 visas have since been revoked.

The Justice Department now has plans to file an emergency stay of the ruling party.

The White House in a statement described Mr.Trump’s directive as a “lawful and appropriate,” action.

The report further said that the president’s order was intended to protect the US, the homeland, and he has the constitutional responsibility and authority to protect the American people.

Mr.Trump’s law brought in a 120 days suspension of the US Refugee Admissions Programme.

There was also an indefinite ban over the Syrian refugees. Anyone arriving from Iraq, Syria, Iran, Libya, Somalia, Sudan or Yemen would face a 90-day visa suspension.

The lawsuit was initially filed against President Trump’s ban by the Washington state, with Minnesota that joined later on.

Bob Ferguson, the State Attorney General of Washington, has described the President’s ban as an illegal and unconstitutional act as it discriminates people against their ground of religion.

The ruling was a major challenge to the Trump administration, and which means that the Nationals from the seven countries were now able in theory to apply for visas from the US, said the BBC’s David Willis in Washington DC reports.

The administration could also appeal against the verdict. The US President Trump has argued that his directive was aimed at protecting Americans.

He also said that visas would once again be issued as “the most secure policies” were in place, and denied it as a Muslim ban.

Some state attorney generals have also said that the order as an unconstitutional measure. Several federal judges have tentatively halted the deportation of visa holders. However, the Seattle ruling was the first to be applicable nationwide.

Earlier on Friday, a magistrate in Boston declined to extend a temporary ban that forbade the detention or removal of foreigners legally authorized to come into America.

The refusal which only applied to Massachusetts was due to expire on 5 February.