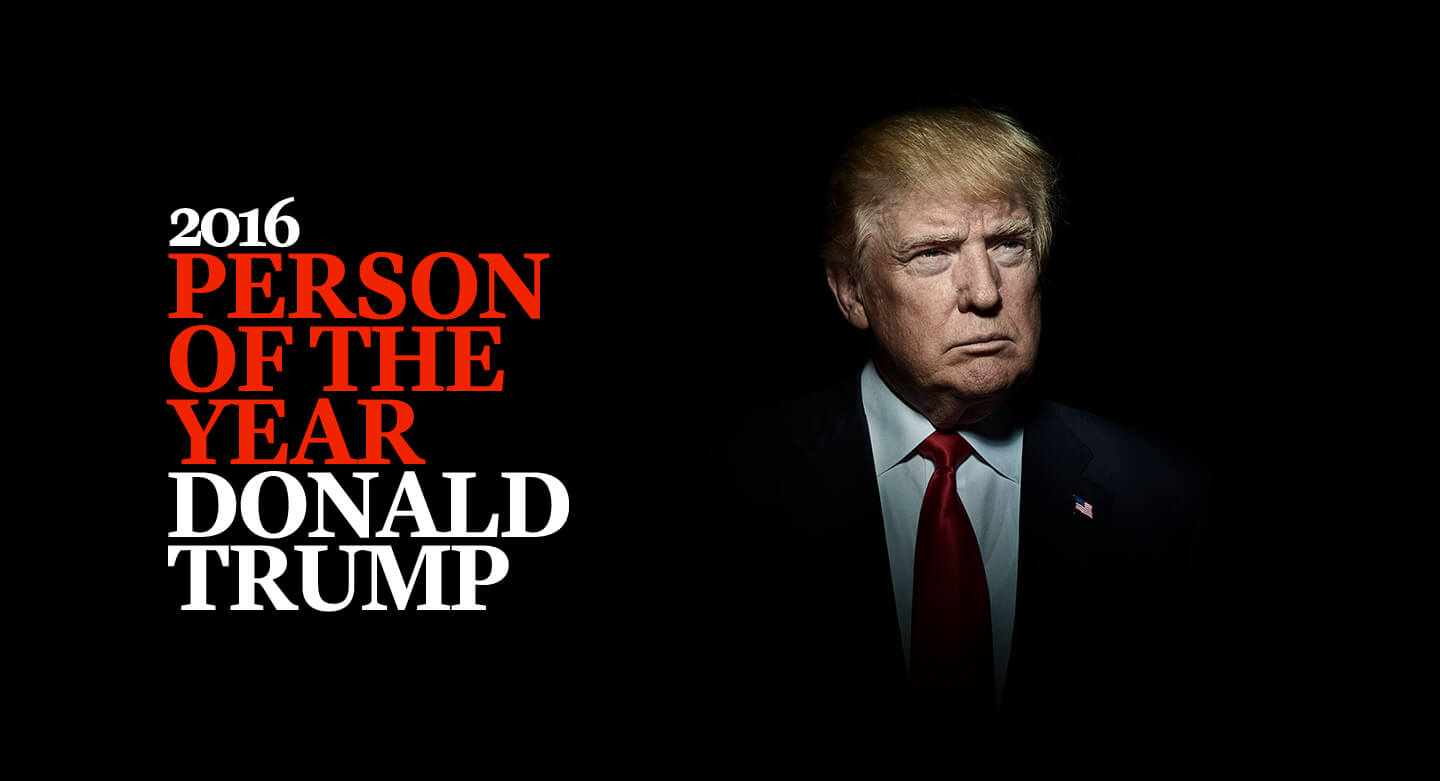 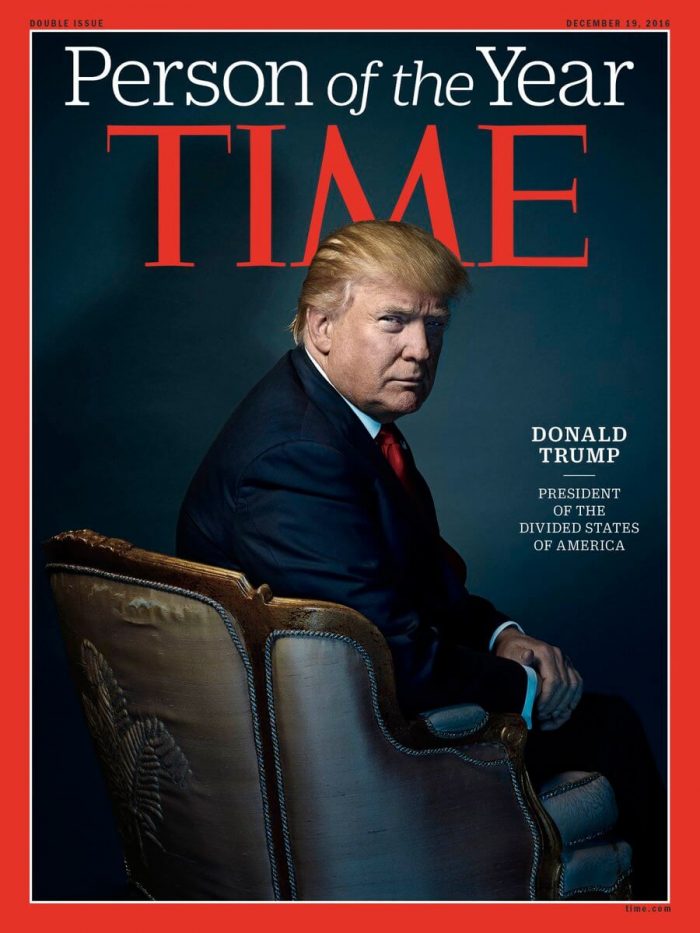 Trump Tweets He Turned Down Time’s “Person Of The Year”

Time Magazine called to say that I was PROBABLY going to be named “Man (Person) of the Year,” like last year, but I would have to agree to an interview and a major photo shoot. I said probably is no good and took a pass. Thanks anyway!

The President is incorrect about how we choose Person of the Year. TIME does not comment on our choice until publication, which is December 6. 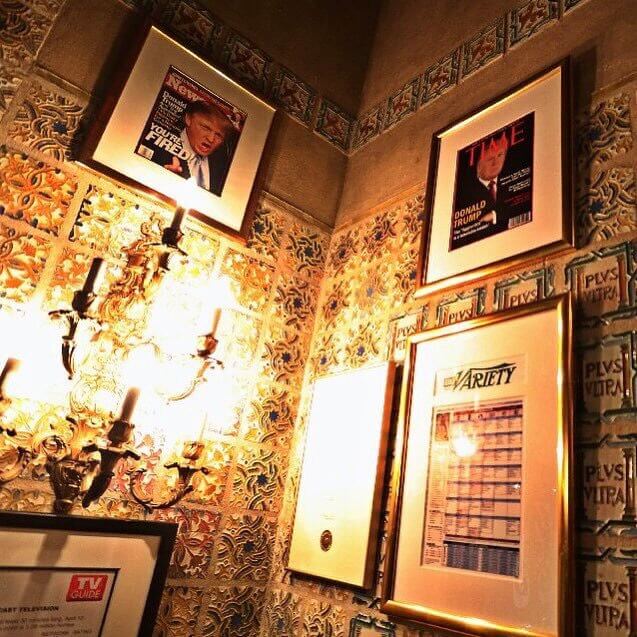 Time cover featuring himself hanging in his resorts and offices

Trump loves his appearance in the magazine so much that for years he had a fake Time cover featuring himself hanging in his resorts and offices.