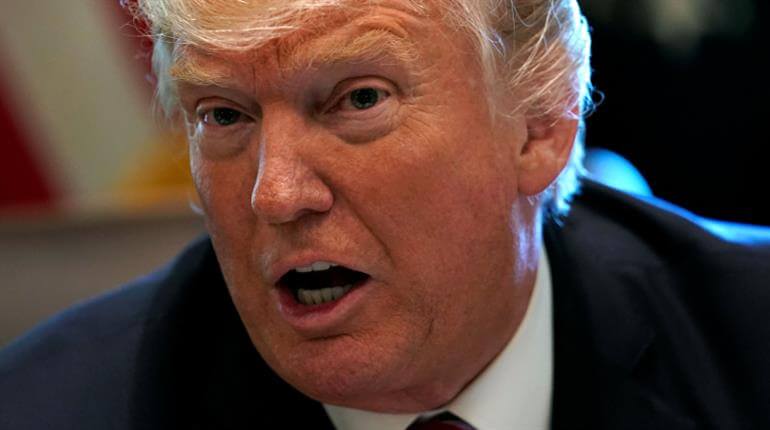 On Wednesday, U.S. official said that President Donald Trump had granted the Pentagon authority to set troop levels in Afghanistan, this action is to amid repeated calls from commanders for more forces.

Speaking on condition of anonymity, the official reported that Pentagon chief Jim Mattis can now set troop numbers directly and noting that no new levels have yet been decided.

Currently, “force management level” had been finalised, at around 8,400.

An official reported that by referring to recent adjustments, Mr. Trump has approved for the fight against the Islamic State group in those brace countries.

“The White House has done the same that it did with Iraq and Syria, which is to grant the secretary of defense the authority to set troop levels,” 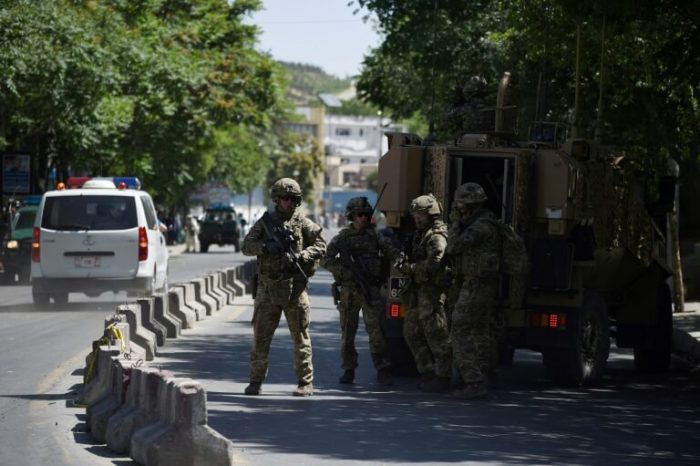 The White House closely controlled troop levels in Afghanistan, Syria and Iraq in the period of Barack Obama, and commanders opposed that they felt shackled by the constrictions. The White House approved troop levels mainly because tens of thousands of personnel were involved and this is a change from the George Bush and Obama’s administration.

Currently, 8,400 US troops given to Operation Resolute Support in Afghanistan in which includes both US counter-terrorism forces to fight against ISIS and the Taliban. Similarly, the effort to train, advise and assist Afghan forces in an effort that classifies.

For training and advisory role, The Pentagon and White House had reviewed a possibility to send 3,000 to 5,000 additional US forces individually.

A Broader military review is conducting now in Pentagon involving both Afganistan and Pakistan. A defence official has already said that how many additional troops might not come for several more weeks.

The “Taliban had a good year last year, they are trying to have a good one this year,”

“Right now, I believe the enemy is surging.”

Especially, the issue of the troop levels become sensitive in the Obama administration to “force management levels“ that sets for US deployments to Iraq and Syria. But those troop levels did not account for short deployments and became meaningless quickly because they were increased many times.