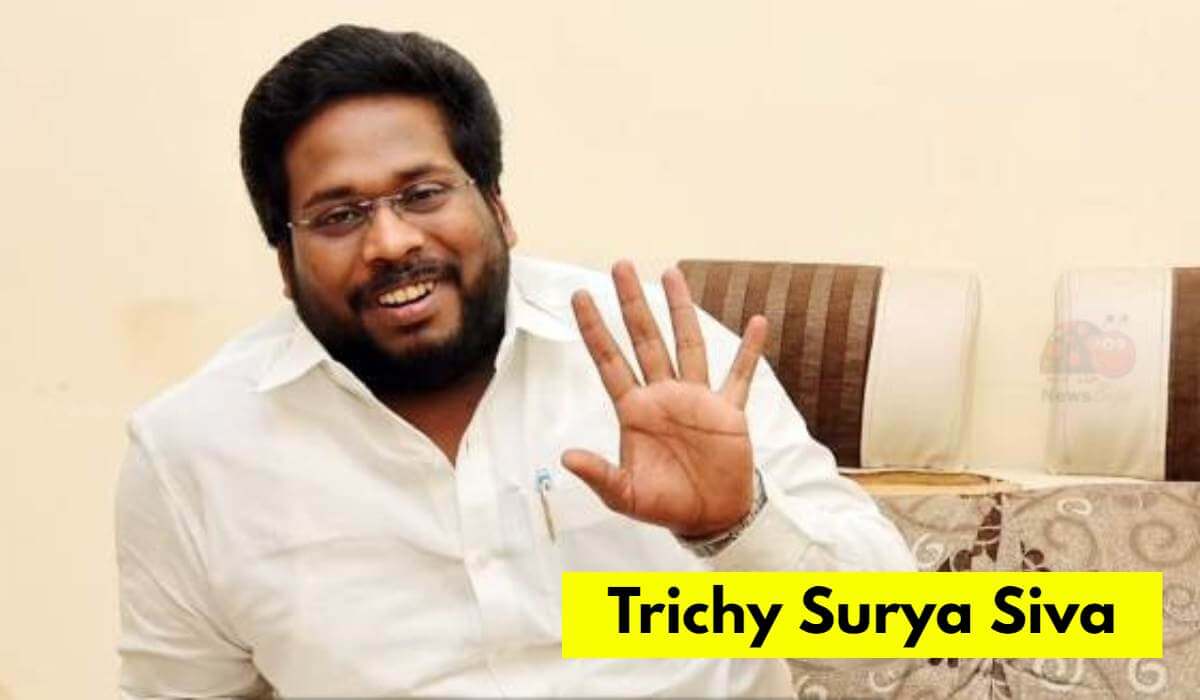 Surya (Suriya Siva) is the son of DMK minister Trichy Siva. He joined BJP in May 2022. His father, Trichy Siva, is a senior leader in the ruling DMK party. Surya, a BJP’s State General Secretary (OBC Morcha) was in controversy after an audio of his conversation with Daisy Saran (party’s minority wing head (TN)) was leaked on the internet.

Check out the images of Trichy Surya Siva,