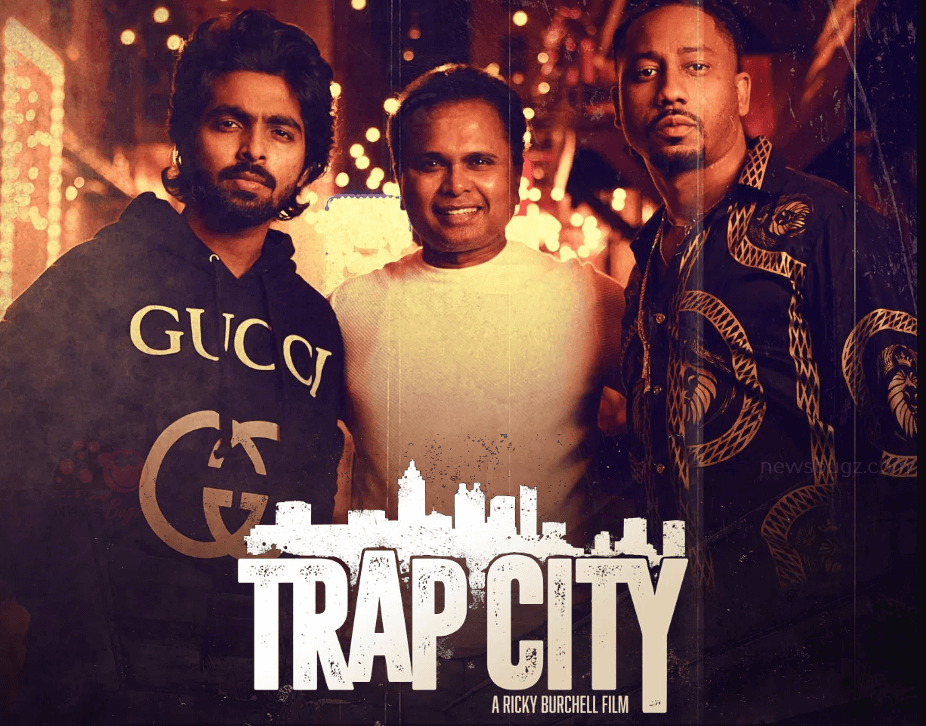 Trap City is a Hollywood movie starring Brandon T Jackson, Nepolean, and GV Prakash Kumar in the lead role. The film was written and directed by Ricky Burchell. According to reports, the film is about a drug peddler-turned-rapper, who wants to get out of the drug mafia to make it big in his singing career. It is a debut Hollywood film for Composer-actor GV Prakash Kumar. Trap City movie was co-produced by Tel Ganesan under his banner Kyybafilms.

The teaser video of GV Prakash Trap City will be released by Makkal Selvan Vijay Sethupathi on 11 August 2020.