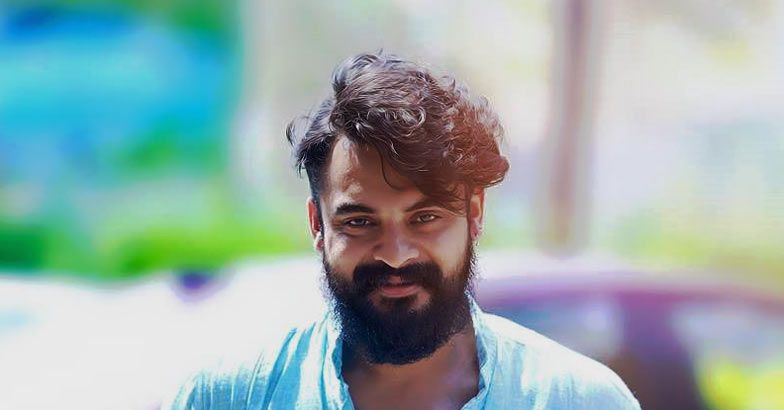 Tovino Thomas is an Indian film actor and model who works predominantly in Malayalam films. He began his career as a fashion model and appeared in many commercials. Tovino was selected as one of the most desirable men by Kochi Times in 2013. He made his debut in 2012 with the Malayalam movie Prabhuvinte Makkal. He came to limelight after he plays the negative role in the film ABCD (2013). Check out below for Tovino Thomas Wiki, Biography, Age, Wife, Model, Movies, Videos, Images.

Tovino Thomas was born on 21 January 1989 in Irinjalakuda, Kerala, India. Tovino did his primary schooling in Don Bosco Higher Secondary School, Irinjalakuda, Kerala and completed his schooling at St. Mary’s Higher Secondary School in the same town. Tovino was graduated with Bachelor’s Degree in Electronics & Communication Engineering (ECE) at Tamil Nadu College of Engineering, Coimbatore, India. His father Ellikal Thomas worked as an advocate and mother Sheela Thomas is a homemaker. Tovino has one brother and sister named Tingston Thomas and Dhanya Thomas.

Tovino began his career as a fashion model and appeared in many commercials. He appeared as a model for the advertisements of Silver Storm Water Theme Park, Athirappilly and Indulekha Hair Care Oil. Director Sajeev Anthikkad spotted him in 2012 and made Tovino to play a male lead role in the film Prabhuvinte Makkal. He came to limelight after he played an antagonist role in the film ABCD which is directed by directed by Martin Prakkat. Tovino also worked as an assistant director for Roopesh Peethambaran in the film Theevram during its pre-production stages.

Tovino has also appeared in movies 7th Day, Koothara, You Too Brutus, Ennu Ninte Moideen, for which he won the Filmfare Award for Best Supporting Actor in Malayalam and SIIMA Awards for Best Supporting Actor, and 2 Penkuttikal. His projects for 2017 include Godha, Tick Tock, Oru Bhayangara Kamukan and Abhiyude Katha Anuvinteyum. The commercial success of Oru Mexican Aparatha and Godha made him one of the upcoming young leading actors of Malayalam film industry.