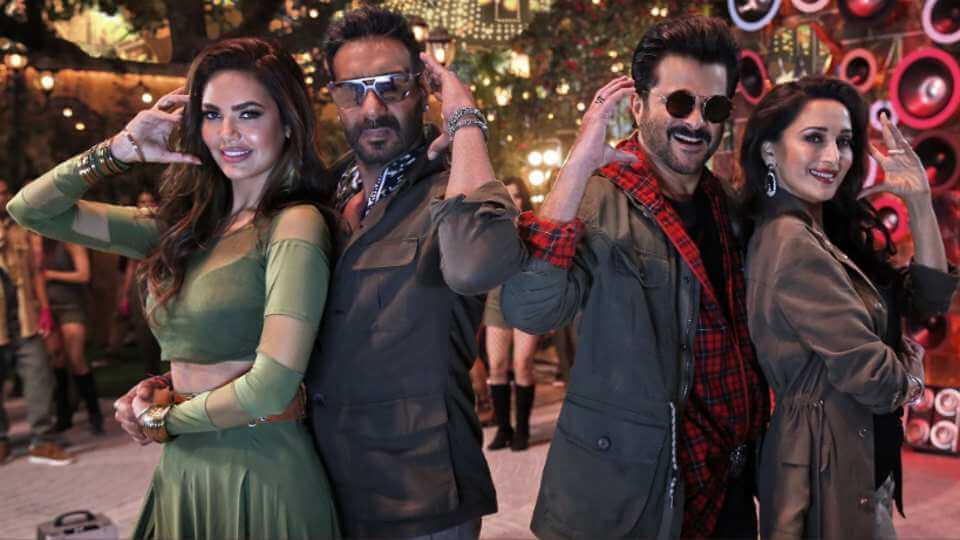 The pirated copy of Ajay Devgn starrer Total Dhamaal has leaked on the notorious torrent site Tamilrockers. This is no surprise as Tamilrockers have released many movies on their site. The recently released Kodathi Samaksham Balan Vakeel and Tolet have also been leaked on Tamilrockers.

Total Dhamaal film stars Ajay Devgn, Riteish Deshmukh, Arshad Warsi and Javed Jaffrey in the lead role along with Anil Kapoor, Madhuri Dixit, Rohit Sukhwani and Esha Gupta and more. Music director Himesh Reshammiya have composed the songs and background score of this movie. Keiko Nakahara is the cinematographer of this movie.

The infamous website Tamilrockers has been banned several times, but a new domain crops up every time. The torrent site has even managed to upload HD copies of the new releases.