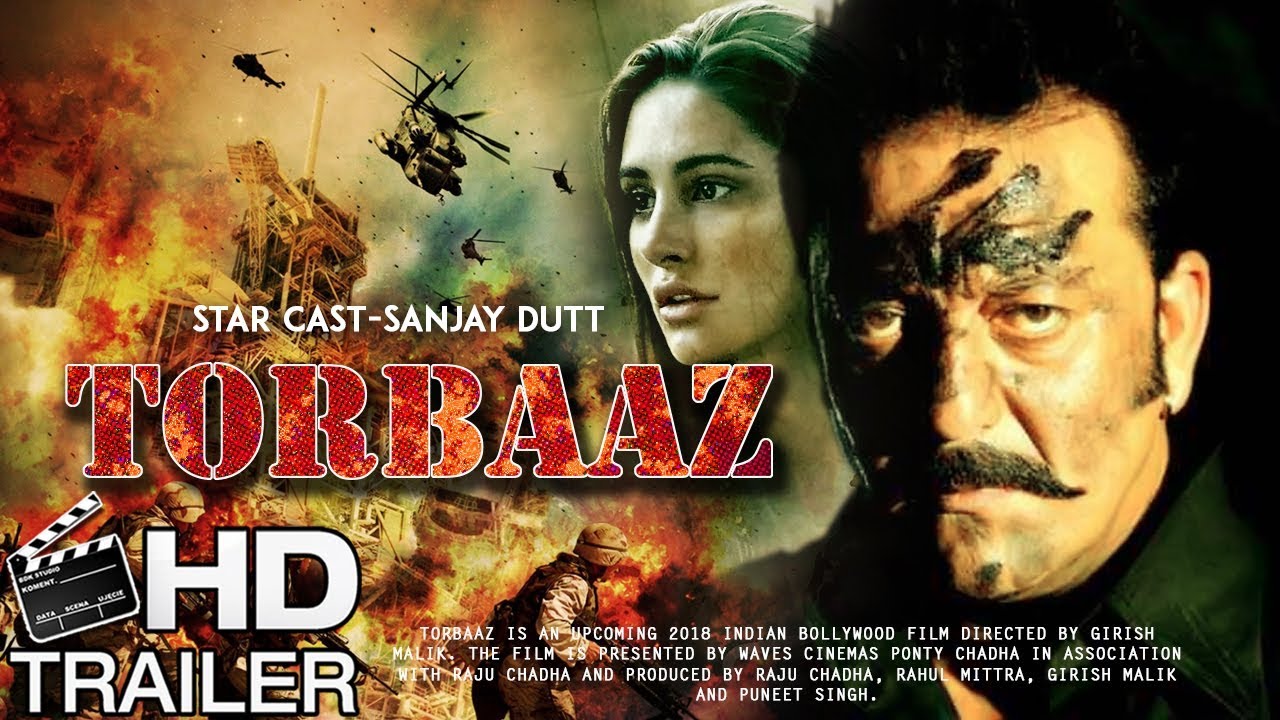 Torbaaz is an upcoming Bollywood film directed by Girish Malik. The film is jointly produced by Raju Chadha, Rahul Mittra, Girish Malik and Puneet Singh. The film stars Sanjay Dutt, Nargis Fakhri, Rahul Dev, Pransh Chopra in the lead role. Music director Vikram Montrose composes the songs and background for the film. Hiroo Keswani handles the cinematography and the editing work is done by Protim. Actor Sanjay Dutt will be seen playing the role of an army officer in the film. The movie is slated to be released on April 19, 2019.