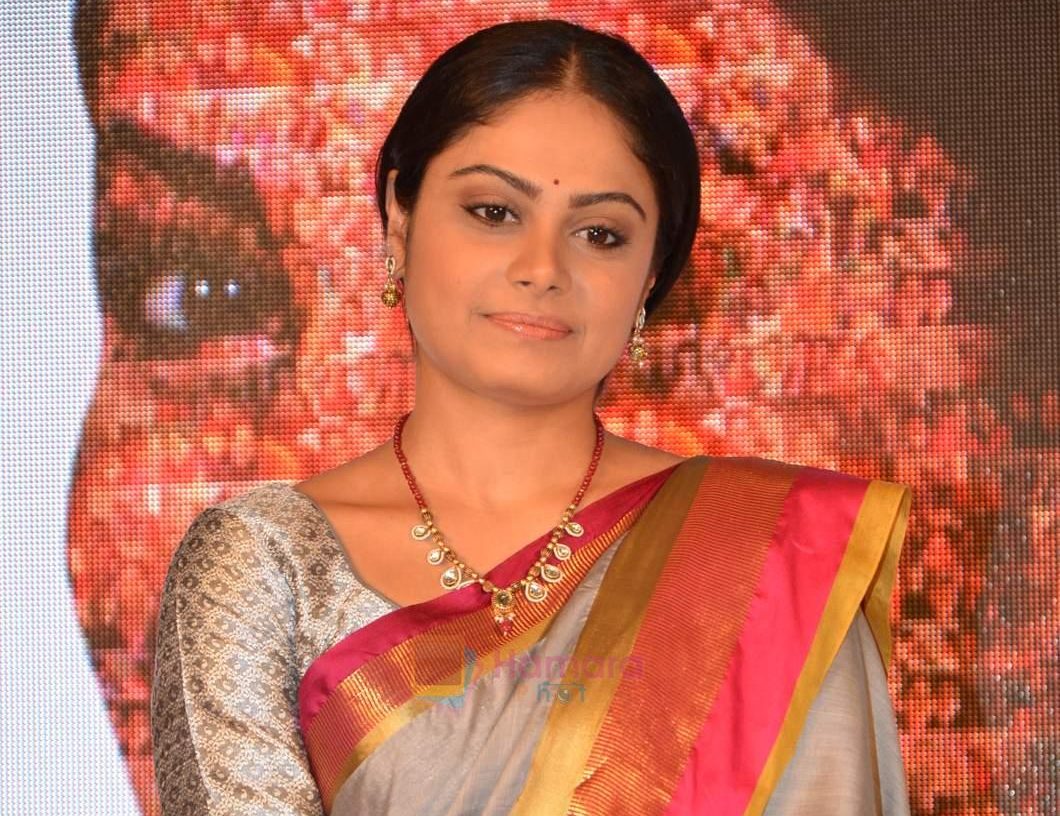 Toral Rasputra is an Indian Television actress, who predominantly works in Bollywood television industry. She made her debut TV serial Dhoom Machaao Dhoom as Priyanka from 2007-08. She recently working for the serial Namune as Niranian wife. Check out below for Toral Rasputra Wiki, Biography, Age, TV Serials, Family, Images and more.

Toral Rasputra was born on 26 December 1987 in Anjar, Kutch, Gujarat, India. Toral Rasputra family details will be updated soon. She did her schooling in Jai Hind School, Mumbai and she did her graduation in R. A. Podar college of commerce, Mumbai. Toral Rasputra husband name is Dhava who is a businessman and from 2015 they are separated. She started her acting career from an advertisement for some brands that includes Amul and Shoppers Stop. She made her debut TV show Dhoom Machaao Dhoom as Priyanka Sethi as well as she also featured as Raima in Yahan Ke Hum Sikandar from 2007-08. Then she appeared in a lead role in the serial Ek Nayi Chhoti Si Zindagi in this serial she appeared as Isha. Later she featured in the role as Anandi in Balika Vadhu. 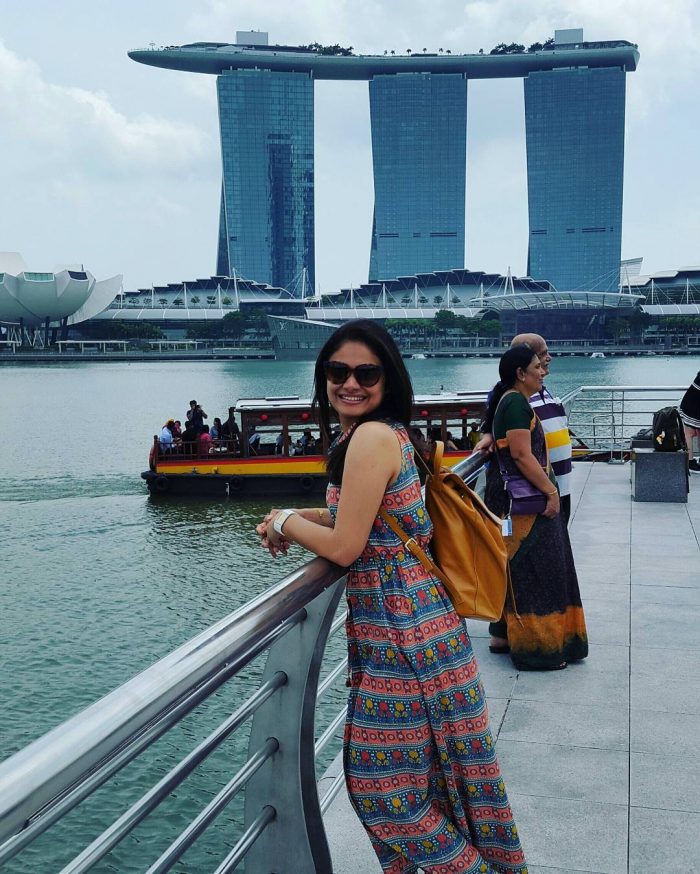