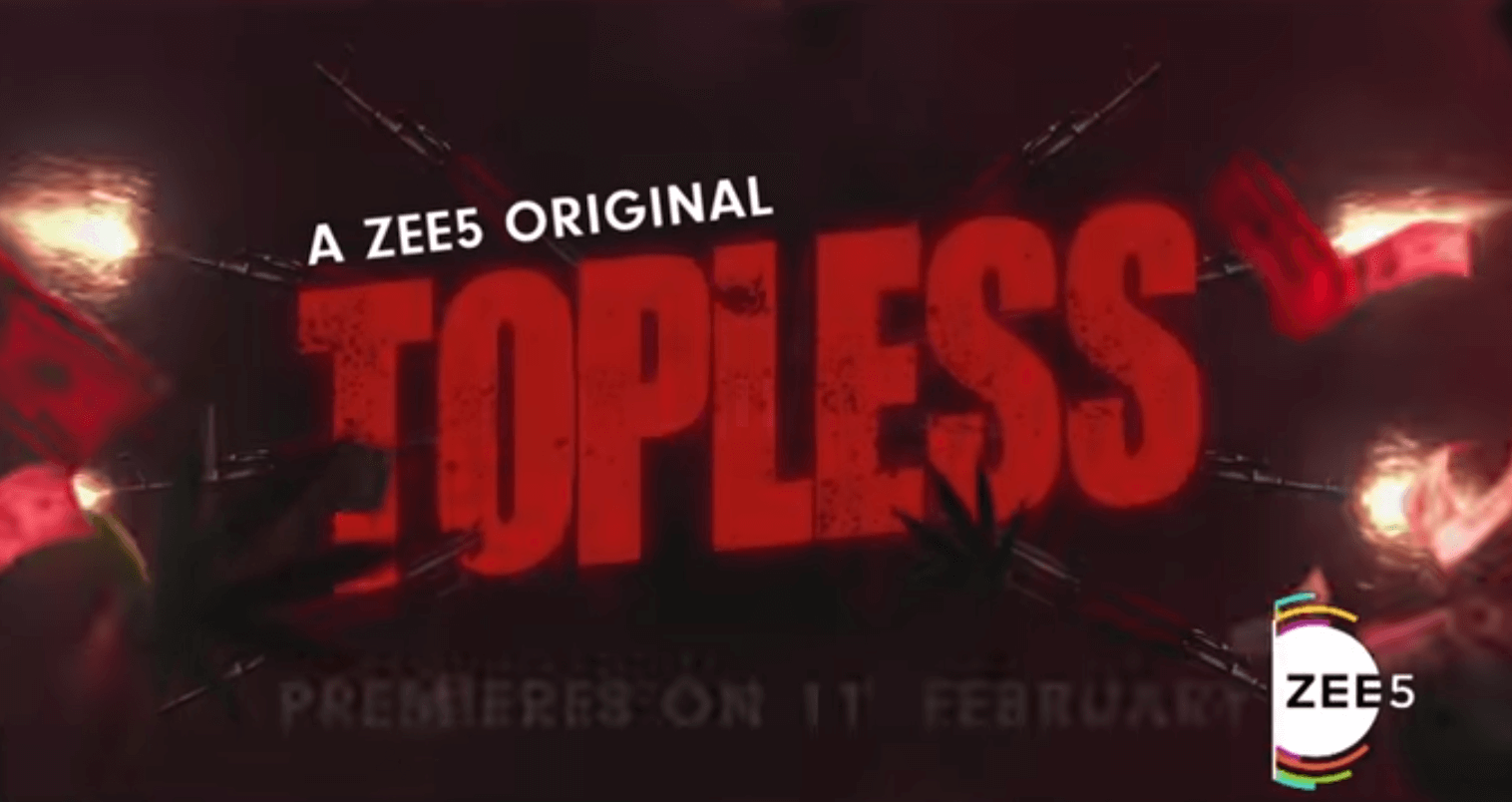 Top less is an upcoming gangster web series which will be streamed on Zee5 original. The poster of the web series was launched by actor Santhanam on 15 December 2019. Then the teaser of the series is said to be launched on 21 January 2020. Top less is directed by Dinesh Mohan and bankrolled by K.S. Sinish. In this web series, actor Guru Somasundaram features in the lead role.