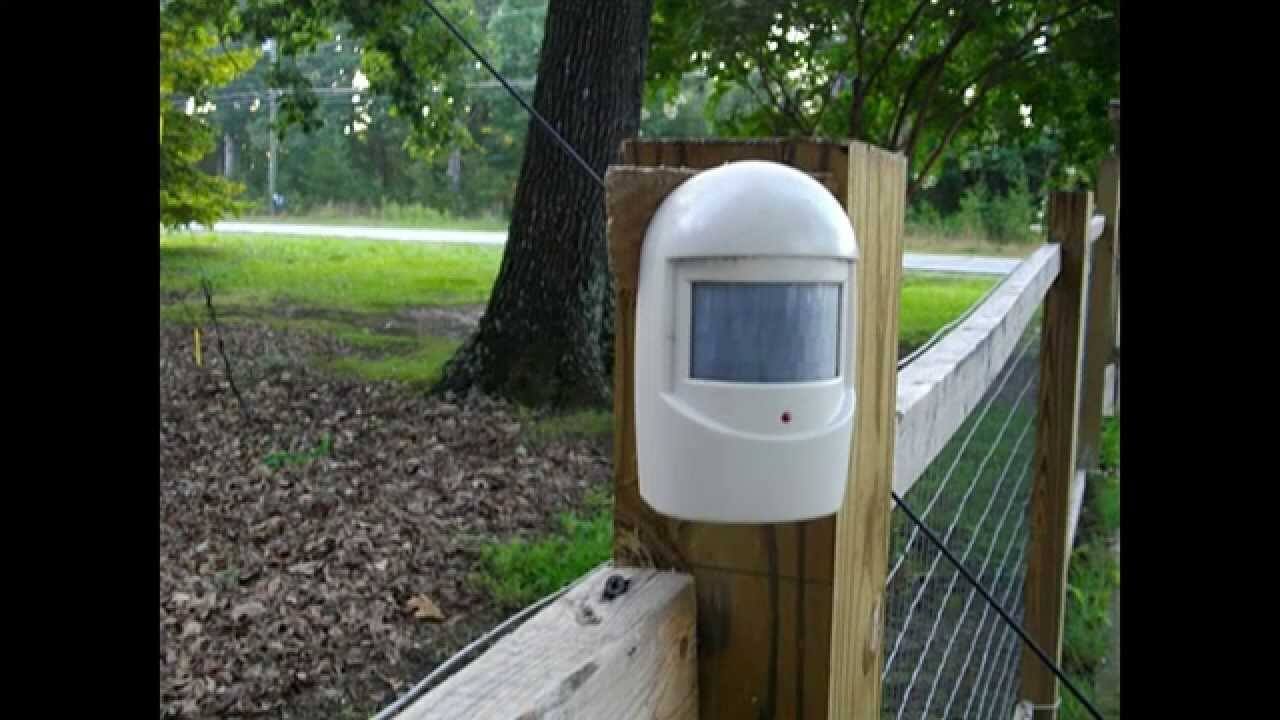 The Motion Detectors is an excellent security device for your home, which is used here for detecting the moving objects in your home specifically people. The Motion Detector has integrated with the components that can perform the task automatically. The security gadget designed with multiple technologies, with that it can able to detect the motion in an area. If once your sensor gets tipped it will automatically send a signal to your security control panel which gets connected to your monitoring center get alert where you can monitor the potential threat to your home. The Motion Detector will work when you are not in your home otherwise it will work when you say to your system that you are not there. Some of the events can be recorded on the security cam when the motion gets detected.

In the Philips Hue Motion Detectors, you are not supposed to use or touch any of your phone, tablet, switches or speak to use this device. Here you just need to turn on them and just leave the room to turn off the light automatically. Then this motion detector does not require any wire, with that it provides freedom to put it in any place where ever you wish. You can put it on the bookshelf side table, cabinet or just mount it on the wall where ever you feel comfortable. The installation procedure of hue motion sensor is easy is quite easy, and is powered by a battery and completely wireless. It designed with free-standing, with that you can adjust the direction, and the battery life of the device is of 2 to 3 years. The price of Philips 464602 Hue Motion Detector Sensor is RS 6,799.

1byone PIR Motion Sensor is one of the best motion detectors for light, with that it has best features among other brands. The 1byone PIR Motion Sensor has a very good communication range it can reach up to 100m/328ft it says that the distance between the sensor and the receiver or alarm or chime. Then the detection range of the infrared sensor is of nearly 5-8 meters and 16-26ft around the device. The gadget designed with some dependable technology that uses the state-of-the-art passive-infrared it called PIR, which is used here to detect the movements in the detection zone. In the case, if you have more driveway or area, you can easily extend the system up to 50 and add some additional sensors or multiple receivers. The price of 1byone PIR Motion Detector Sensors is Rs 2,249.

Yale Pet PIR Motion Detector is an efficient motion detector, where you can use it in your home efficiently. The developer of the device is Yale. If the device when it detects any motion in the particular location or the area it will trigger your Yale Alarm. This Yale Motion detector is designed as a pet-friendly device and if the pets less than 25 kg will not get detected. The device is completely wireless, with that you can easily pair your Yale Alarm system. The connection of the device is quite easy, and it is compatible with Yale SR Smart Home and EF-Series Alarms. The Yale Pet PIR Motion Detectors has a guarantee of 2 years with the support of UK consumer.