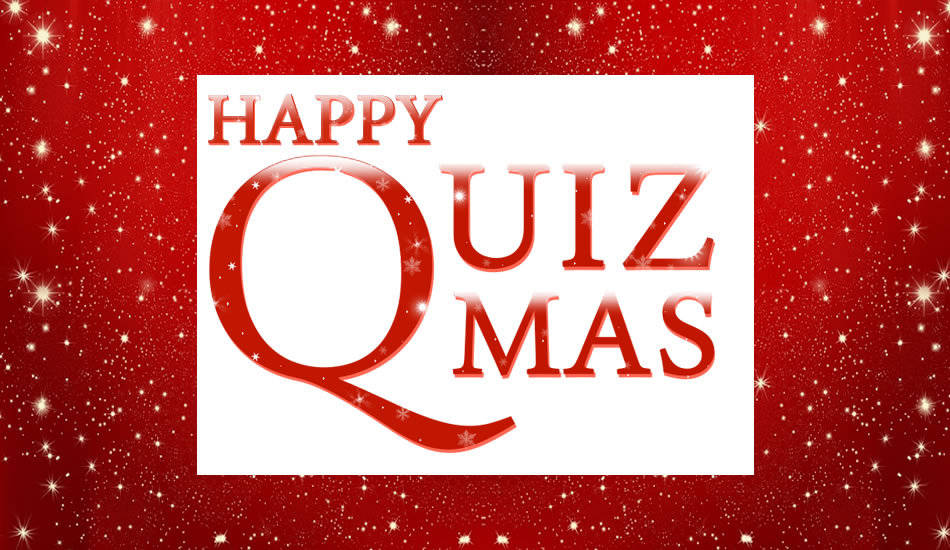 Christmas is a yearly religious and cultural celebration held on December 25 to commemorate the birth of Jesus Christ. People around the world observe Christmas Day with the traditions and the practices which are religious and secular in nature. Christmas Day is celebrated to commemorate the birth anniversary of Jesus of Nazareth, a spiritual leader whose teachings form the basis of the Christian religion. Here are some of the best Christmas Quiz & Answers to make your Christmas season more special.

Check out Best Kolam Designs and Rangoli Designs for Christmas.

Funny Christmas Jokes That Will Help You Get Through the Holidays