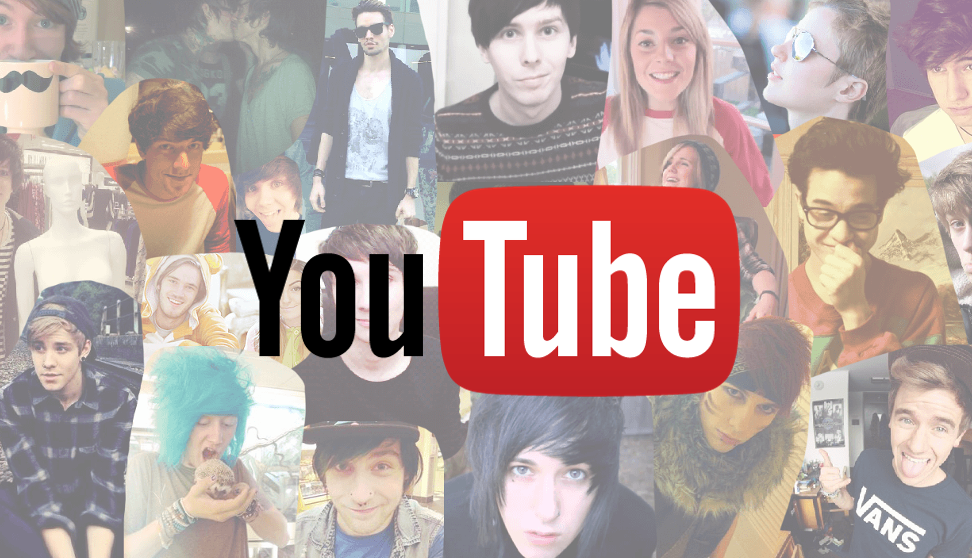 Youtube is one of the popular social media applications used for watching videos. It was first launched in the year 2005, but now it works as a powerful medium of creating next-generation celebrities. Using Youtube, a new generation of young people has understood that they can earn by uploading videos and they are called as Youtubers. By using this platform, many people have shown their talents in various sectors like technology, comedy, dance, singing, health, beauty and more. These people own their solid audience and upload videos for them on the YouTube channel according to their needs. Youtuber always stay connected with their fans and pay attention to their feedback. So they own a lot of subscribers for their channels. Some top YouTube channels may be correlated with some companies and create news, entertainment, music & other videos for the subscribers. Here we listed the top 10 YouTubers in the world based on their subscribers.

Best YouTubers in the World

Two Brooklyn brothers Benny and Rafi Fine have started this YouTube channel named Fine Brothers Entertainment on June 4, 2007. They mainly focus on the content on how they react for different things. Apart from the react series, they also upload some videos based on MyMusic, SingIt, Spoilers, and Lost: What will Happen Next?. It has nearly 19.7M subscribers, and 8,536,134,111 views for their YouTube channel.

Jenna Nicole Mourel is an American YouTuber who uploads comedy videos on her channel named JennaMarbles. She launched her YouTube channel on 16 February, 2010. She uploads new videos every week on Wednesday or Thursday. She frequently joins with Tyler Oakley and also appeared in various late-night shows. In the Vlogging category, her channel is the second most subscribed channel. This channel has 20M subscribers with 3,410,809,462 views.

Mark Fischbach is a North American Youtuber who is known for his video game commentary. He also focuses on songs and music. He started this YouTube channel on May 26, 2012, and it is named as Markiplier. All his video game commentary consists of yelling, screaming, cursing and even crying. For the funny game videos, How Well Do I Know My Mom? and How Well Does My Mom Know Me? He joined with his mother and hit all the gaming angles. The Markiplie channel has 24.6M subscribers and reached nearly 12,148,290,867 views.

Mariand Castrejón Castañeda is a Mexican YouTuber. She started her YouTube channel Yuya on 20 September 2009. In her channel, she uploads the latest beauty tips and lifestyle videos. She has the pride of the only YouTuber who hails from Mexico with most subscribers. By participating in a makeup competition, she became familiar and started this YouTube channel. Now it has reached 24.1M subscribers with 2,454,867,750 views approximately.

Ian Andrew Hecox and Daniel Anthony Padilla are the two top YouTubers from the USA. They mainly concentrate on sketch comedy videos. Apart from Sketch comedy, they also focus on other topics like music, brand critique, review of social media for smartphones, online games and cinema. They started their YouTube channel named Smosh on November 19, 2005. Now, the channel has reached 24.9M subscribers and 9,113,678,916 views.

Luis Fernando Flores Alvarado is a 24-year-old Youtuber who uploads videos about video games on his channel named Fernanfloo. He mostly uploads videos in the Spanish language. After the huge success of his YouTube channel, he quit his studies and became a full-time YouTuber. He described his way of establishing as absurd humor. On May 1, 2011, he started the channel, and now it has reached 34.3M subscribers with 7,600,075,379 views for his videos.

The YouTube channel named Dude Perfect was started by five college mates Garrett Hilbert, Cody Jones, Tyler Toney, Coby Cotton, and Cory Cotton. All five were high school football players, so they started to do some funny sports trick videos. The channel was launched on 16 March, 2009, and now they nearly have 47.5M subscribers with 9,468,582,402 views.

Ryan Higa is an American actor and YouTuber who proved his talent through his videos on YouTube. He started his channel on 20 July 2006 named Nigahiga, along with another channel HigaTV. In Nigahiga YouTube channel, he uploads a wide array of comedy videos, Sketches, Music videos and commentaries about pop culture.

Alejandro Garmendia Aranis is a 28-year-old YouTuber from German. He is well known for his channel HolaSoyGerman. In this channel, he uploads the funny videos of various products which owned him two Diamond Play Buttons on YouTube. In 2014, he also won the “Icon of the Year” award from MTV Millennial Awards. It has 40.1M subscribers and 4,108,634,751 views for his videos.

Felix Arvid Ulf Kjellberg from Sweden is the no.1 Youtuber in the world. In his videos, he plays several video games and shows reactions for every moment. He started his channel PewDiePie on 29 April 2010, and now this channel has beaten the YouTube channel Vevo-branded of music superstars. The PewDiePie YouTube channel has 102M subscribers and 24,186,878,498 views for his funny gaming commentary videos.